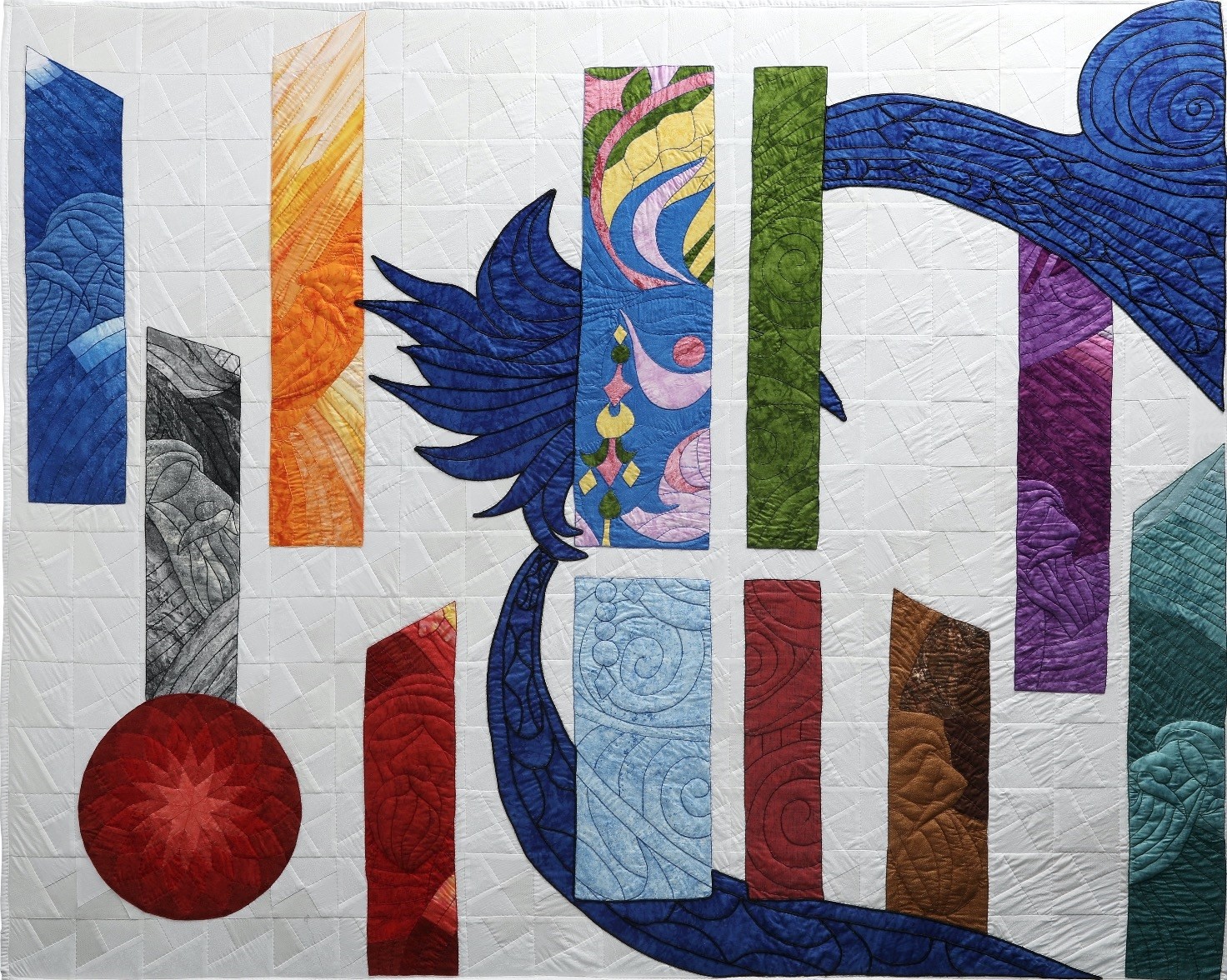 Accomplished Turkish artist Ahmet Güneştekin, whose work has gained acclaim in artistic circles around the world, has now opened his first exhibit in Berlin displaying the works he created in cooperation with women who work in the area of patchwork, inspired by ancient myth of Anatolian cultures

Curated by Künstlerhaus Bethanien Director Christopher Tannert, the exhibition showcases works created by alternative interpretations of the traditional application of patchwork, including a hybrid method of uniting metallic plates and mirrors that is added to the imagery, thus blurring the distinction between painting and sculpture and optical and dimensional portraits. 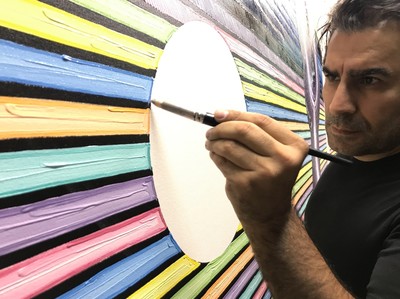 Güneştekin's new exhibition offers a unique perspective on ancient myths and symbolism of modern religions. It emphasizes the unity between the modern and the traditional, as well as the dialogue between resistance to change and what is new.

Tannert said that the equal interaction of various tools used by Güneştekin adds energy to his works, adding that the artist tries to protect the power of the unspoken by uniting modernity and ancient cultural myths that he represents in unity, in an impressive artistic expression.

"The Sun Road" offers a unique perspective on ancient myths and symbolism of modern religions. It emphasizes the unity between the modern and the traditional, as well as the dialogue between resistance to change and what is new.

In this exhibition, Güneştekin also includes a collective work that he did in cooperation with female handicraft artists from the Istanbul Metropolitan Municipality's Life Time Learning Center. By deviating from the traditional method, some modern and unique patterns are created. "Patchwork transforms old clothes into something new. It has been understood by women, the usual presenters of this from of art, as a new creation that has been created from something formerly destroyed. It can be interpreted as something that has been resurrected from death to life. It was crucial to work with real practitioners of this traditional craft," Güneştekin said. 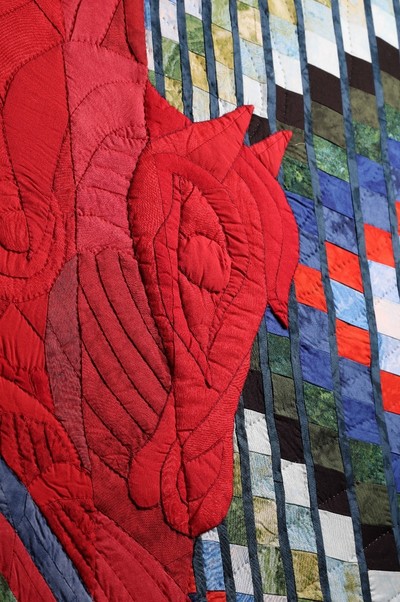 "While his works are similar in terms of form and composition, they show transformation in terms of constructions based on material," Tannert said, adding that what is interesting is the reflection of micro-structural details in textile works onto oil paintings, as well as vice versa. The same magic and mystery of the paintings are reflected in textile works, as well.

The exhibition will display Güneştekin's works to Berlin's cosmopolitan and free art scene for the first time and will take place in tandem with Gallery Weekend, which brings many leading figures of the art world together in Berlin.

Catalogues with photographs will also be distributed at the exhibition that will continue until May 20.