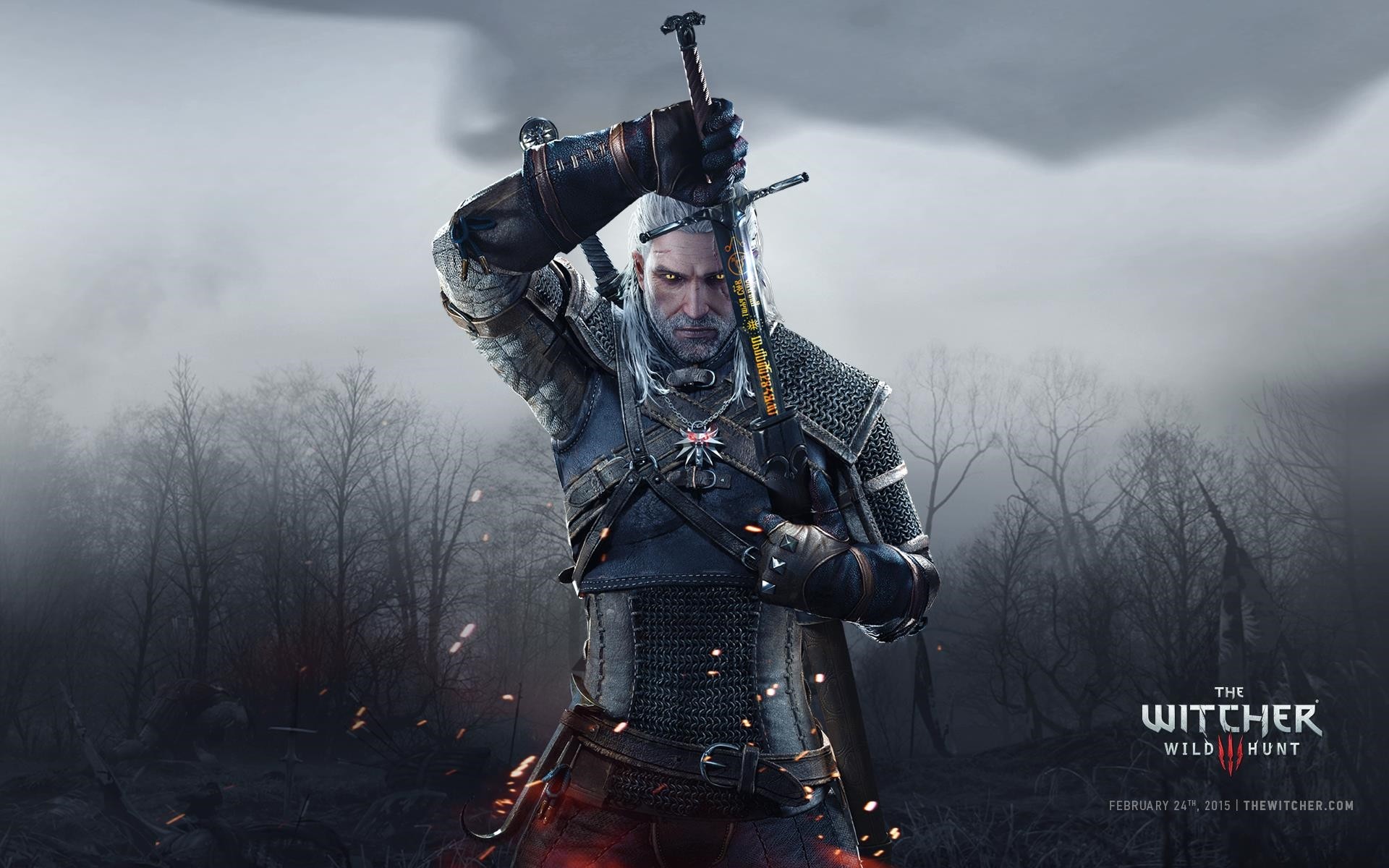 The streaming giant Netflix announced the start of production of a TV series based on The Witcher Saga.

Originally a series of novels by Andrzej Sapkowski, the Witcher is now widely known as a role-playing video game developed by CD Projekt RED.

Sapkowski, who was invited to serve as a creative consultant on the new show, expressed his excitement over Netflix's plan.

"I'm thrilled that Netflix will be doing an adaptation of my stories, staying true to the source material and the themes that I have spent over thirty years writing," the Polish author said in a press release.

"I'm excited about our efforts together, as well as the team assembled to shepherd these characters to life," Sapkowski added.

Producers Sean Daniel and Jason Brown are reportedly onboard to produce the Netflix series.

No details were provided on when the show might become available for streaming on Netflix.

The latest Witcher game, dubbed "Wild Hunt," was the most awarded game of 2015 and was chosen as game of the year by various gaming portals.