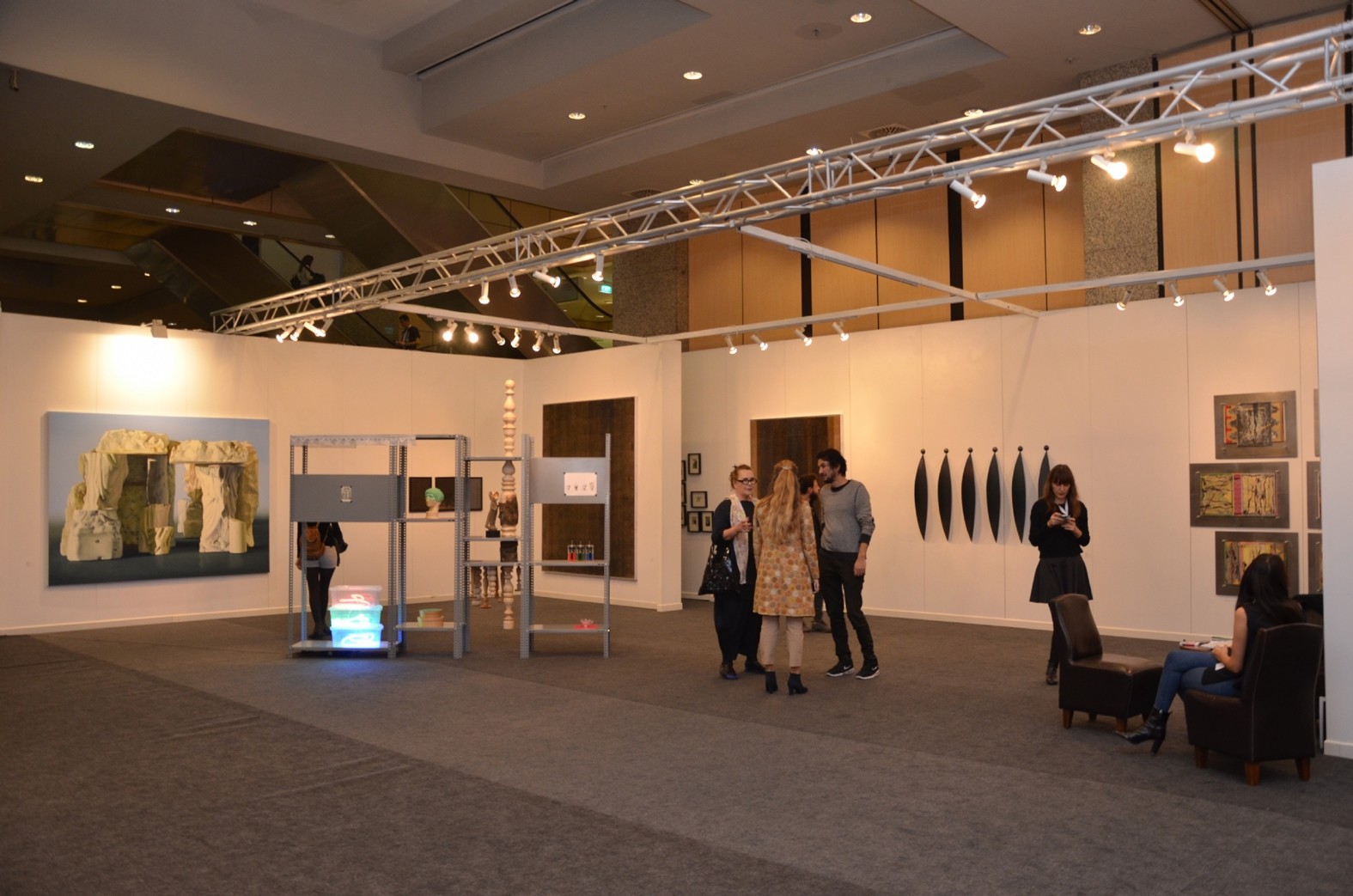 Bringing together international artists, galleries and artlovers for the last 11 years, Contemporary Istanbul is getting ready for its 12th edition in September, and organizations has already started announcing its program through meetings abroad

Contemporary Istanbul (CI), the leading international art fair in the region, has announced the preliminary exhibitors list for the upcoming 12th edition of the fair that is to be held Sept. 14-17. CI brings together leading contemporary art galleries from Turkey and around the world, giving a regional and international focus to the dynamic contemporary art scene that has developed in Istanbul in recent decades. Reflecting the role of Istanbul as a center point between East and West, CI plays a critical role as a catalyst for dialogue, mutual understanding and reconciliation.

The prestigious art fair engages artists and collectors from the entire region, including the Caucasus, the Black Sea, the former Russian Federation and the Middle East.

CI Fair Director Kamiar Maleki commented on the role of the fair as an art hub in the region, saying: "Istanbul is an important global arts hub that has championed both regional and international art. Being the gateway from Asia and Europe to the Middle East, the city and the country have a unique and strong collector base. Our aim is to exhibit the best art in the region as well as internationally acclaimed and respected artists at CI. In celebration of its 12th edition, CI will welcome several new leading galleries and representative countries to the fair alongside the region's prominent young and established galleries.' 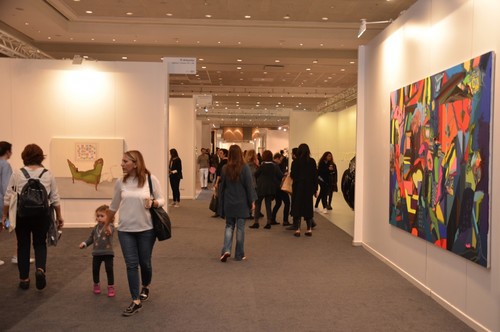 Chairman Ali Güreli briefly discussed the mission of the fair: "We are not for yesterday, nor today - but for tomorrow. Over the past decade, Istanbul's contemporary art scene has grown to become globally recognized, acting as a focal point for the region. The city has an established art infrastructure that incorporates museums, galleries, foundations, biennials, festivals and fairs in a unique location with a rich cultural heritage and a strong market attracting international attention. It is important to note that the numerous private museums and galleries that have opened in recent years also continue to enrich Istanbul and Turkey."

He gave additional information about the announced plan of the fair: "During the second week of September, various arts events will take place across Istanbul, including Contemporary Istanbul, as well as special projects at seven art institutions, five museum exhibitions, 35 other exhibitions and the 15th Istanbul Biennial, forming a unique visual art scene within the city. Just as cities shape art, art shapes cities."

The second week of September includes preview and opening dates of CI, which coincide with the opening of the 15th Istanbul Biennial curated by Elmgreen & Dragset, bringing together leading cultural institutions, including the Sakıp Sabancı Museum, Istanbul Modern, Pera Museum, Borusan Contemporary, Elgiz Museum, Akbank Sanat and Arter Gallery, all based in Istanbul, among others.

Sakıp Sabancı Museum will present a large exhibition by Chinese contemporary artist Ai Weiwei, occupying both the internal and external spaces of the museum.

The Arter Gallery will present a solo exhibition by Turkish artist CANAN, featuring new and existing works produced since the late 1990s up until today. CANAN's works often involve the use of her own body to underlie the ways in which the personal meets the political, as well as taking the form of complex spatial installations that celebrate the freedom of suppressed individuals and novel ways of expression. This survey exhibition will offer a large overview of the artist's practice that covers a wide range of media, including painting, sculpture, performance, photography, print, video, textual and spatial installations as well as traditional forms of expression such as miniatures and embroidery.

Borusan Contemporary will present a solo exhibition by Diana Thater, an American artist, curator, writer and educator. She has been a pioneering creator of film, video and installation art since the early 1990s. Borusan Contemporary will host an exhibition displaying artworks from its permanent collection throughout the office spaces of Perili Köşk.

The Elgiz Museum will host a temporary exhibition with highlights from the Elgiz collection that have never been exhibited before, as well as other contemporary artworks, ranging from prominent local artists to renowned international artists, including Chiararu Shiota, Erwin Wurm and Thomas Houseago amongst others. During this week, the ninth terrace exhibition, which runs from June until October, will be on view at the Elgiz Museum, featuring a selection of artists who have shown in the Elgiz terrace exhibitions since 2012.

Twenty-five significant contemporary art galleries from Istanbul will present exhibitions of both Turkish and international artists, as well as other programs. Openings at participating galleries will be Sept. 11 and Sept. 12.

Istanbul Modern will be one of the main venues of the 15th Istanbul Biennial, entitled "A Good Neighbor." Istanbul Modern's collection exhibition "Artists in Their Time" will also be on show.

Akbank Sanat will host an exhibition featuring international artists as part of the celebrations for its 24th anniversary.

The Pera Museum will be one of the main venues of the 15th Istanbul Biennial. Inaugurated on June 8, 2005, the Pera Museum is a private museum founded by the Suna and İnan Kıraç Foundation.