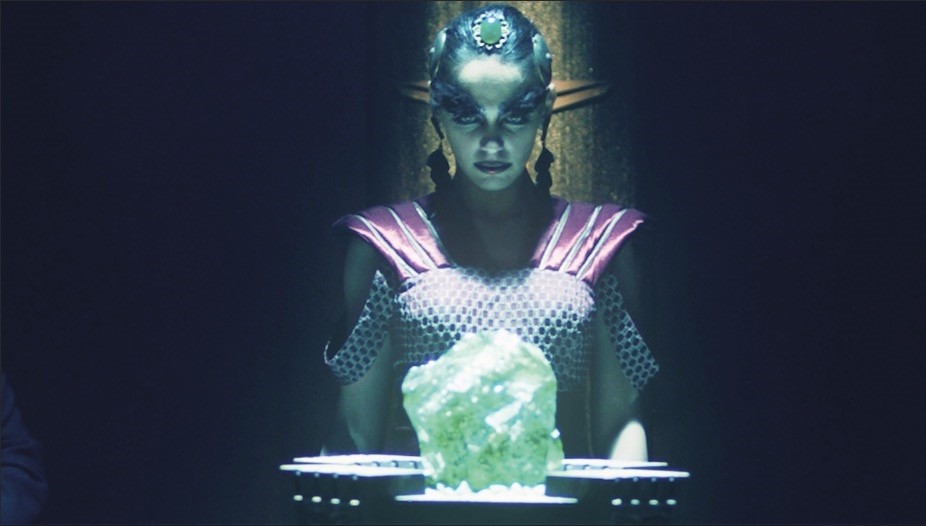 An ambitious competitor in the science-fiction/fantasy genre, which is breaking viewing records all around the world, is coming from Turkey. The first Turkish sci-fi series tells an exciting and mysterious adventure set between 2017 and 2117.

The new production company BOOM Productions' 20-minute pilot offers scenes of Istanbul 100 years in the future when the city has entered an ice age and the scenes are fantastic.

"Geçit" ("Passage") tells the story of a young boy who sets off to the future to find his twin brother under the management of a secret network called Tarkinalar. A series that shines a light on what would happen if today's problems are not resolved tomorrow, "Passage" does not know nor distances neither time.

With creative directing by Hazan Turaçtemur, "Passage" is on the radar of popular TV channels who are preparing for the new season.