Karl XII of Sweden: A young and enthusiastic ruler in Constantinople 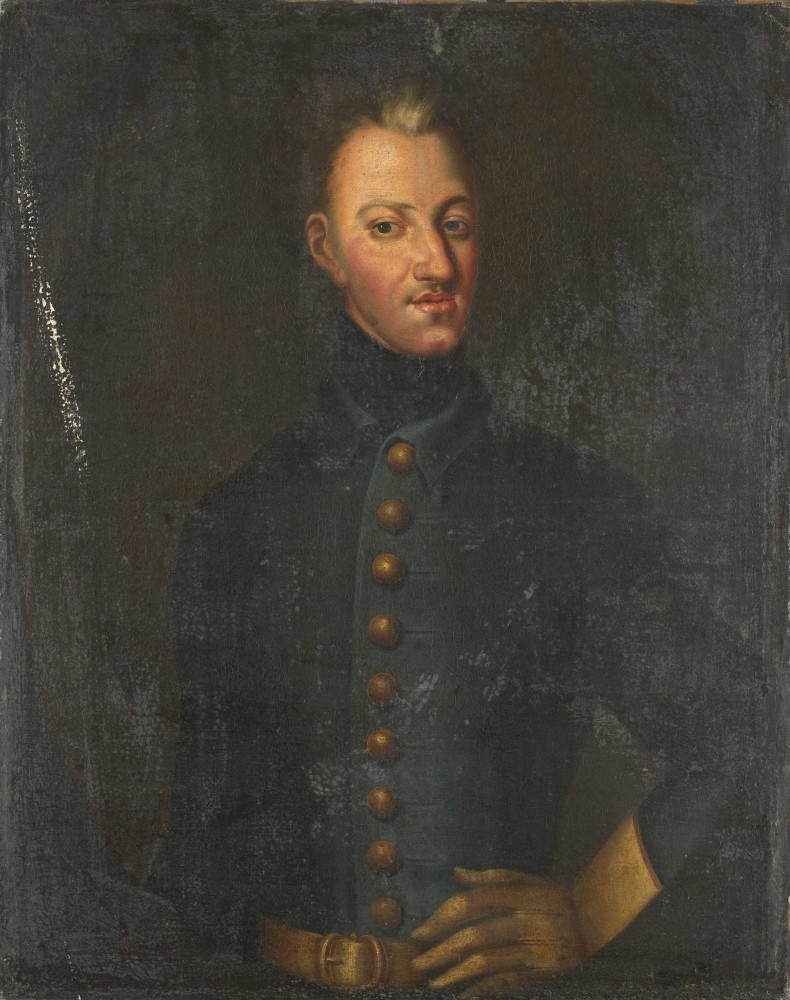 In the 17th century, Sweden was a strong empire just like the Ottoman and Russian Empires. Swedish King Karl XII was an active ruler who led a fast series of movements in Eastern Europe, which ended in a long stay in Constantinople under the tutelage of Sultan Ahmed III

The 17th century was a period of hard transition and development of new political systems in Europe. Europe had started to change and emerge from the darkness of the Middle Ages firstly with the Renaissance and then the Reformation. Due to acquired knowledge and inventions, the process was followed by the Age of Discovery and colonialism. After those advancements in economics, knowledge and art, a scientific revolution began. Naturally, new ideas spread and started to change philosophy and religious views. The circumstances and conjuncture of this era of rapid changes affected politics and international relations. Some countries were benefiting and growing while others wanted to share the profit.

When we look at the 17th century we can see three prominent powers in Eastern Europe. One of them was the Ottoman Empire, which was at the peak of its conquests in Europe as it was at the gates of Vienna. Besides their military power, their economic power had started to slow down, but its power still could not be disputed. At the same time, the Russian Empire was trying to keep step with developing Europe, especially through the actions of Tsar Peter the Great, who was crowned in 1682 and who raised Russia to an empire. The Russian Empire became a formidable rival to its enemies. In addition to these two empires, maybe surprisingly, the rising Swedish Empire was the third one. Sweden once was a prominent power in the 17th and the early 18th century due to its advanced military power.

The Swedish Empire controlled much of Scandinavia, parts of the Holy Roman Empire and Baltic shores as well as the trade routes in the Baltics by the end of the 17th century. Furthermore, the Swedish Empire also had New Sweden as a colony in America. At this time, most European powers were racing to develop colonies overseas. Successful military reforms made them available to use advanced military tactics with few soldiers. Therefore, the empire was quite successful and dreadful in battle. The Swedish Empire's territorial, military, economic acquisitions annoyed their neighbors, above all the Russian Empire.

At first, the Swedish Empire was superior to Russia. However, a fateful moment was coming for the Swedish and Russian Empires. At this time, the Swedish emperor was Karl XII, the Russian tsar was Peter the Great and Ottoman sultan was, after frequent changes on throne, Ahmed III. Karl XII of Sweden was inaugurated in 1697 and after a short regency period, he came of age and ascended the throne the same year. He was only 15 years old when he began to rule. Karl XII was unexpectedly successful in the first campaigns of the Great Northern War against Russia and Poland. In the beginning of the campaign, his army defeated the Russians in the Battle of Narva. He also dethroned Augustus II, king of Poland and the grand duke of Lithuania. After that, Peter the Great implemented military reform in order to cope with Swedish and other European armies. Thereafter, the Russians managed to enter into Ingria and established the new and famous city of St. Petersburg. Karl XII won, as he reports, his favorite victory at the Battle of Holowczyn. He was victorious despite the fact that his army was outnumbered by that of Russia. Karl XII had made an alliance with Ivan Mazepa, a Ukrainian Cossack leader, against Russia. He even had a chance to move on to Moscow, but due to the extreme winter conditions of Russia, he turned his army to the south, to Ukraine. His army and his allies' armies were out of supplies and outnumbered by the Russian army. The other Swedish divisions were far away. The Russians also had cut the communication roads. Then Karl decided to lay siege on Poltava in present-day Ukraine. Peter the Great had reached there. Before the battle against two armies, a bullet wounded Karl. He told his men to take the bullet out of his leg without any anesthetic. Thus he lost his ability to lead at the beginning of the battle.

After a harsh battle, the Russians won a decisive victory. Aleksander Pushkin wrote the poem "Poltava," mentioning this battle. Henceforth, Karl fled to the Ottoman Empire with his few remaining men. He was welcomed by the Ottomans. The sultan made grand gestures of giving him a place in the Castle of Bender and buying Swedish women and children from the Russians and returning them to Sweden. Karl's expenses were covered by the palace. Due to his long stay, he was nicknamed "Demirbaş Şarl" (Fixed Asset Charles). He successfully provoked the Ottomans against the Russian Empire and the sultan declared war against Russia in 1711. The Russo-Ottoman War of 1710-11, also known as the Pruth River Campaign, was decisively won by the Ottomans. Karl XII continued to write letters to the sultan and to other powerful statesmen. Some people tired of his intrigue, but he also showed much prodigality:

"Charles's expenses during his residence in Turkey were very considerable. In his adversity, he considered it a point of honour to maintain a far grander household than he had ever had in prosperity, and, unlike his father, he was a very bad manager and never understood the value of money. The Jews, Armenians and Wallachs who supplied his camp with provisions, made large fortunes out of him; but when his Turkish friends advised him to examine his accounts, as he was being charged at least 50 per cent above the market value of the wares supplied, he only laughed contemptuously as if it were beneath the dignity of a prince to descend to such petty huckstering. Many of his own servants also helped to fleece him, though others again, it is fair to add, ruined themselves by contracting loans for their master which were never repaid. No wonder then if the King of Sweden speedily ran through the large amount of treasure that had been salvaged from the wreck of Pultawa; when it had gone he was content to live upon the bounty of the Sultan. And Ahmed III certainly extended a magnificent hospitality to his uninvited guest."*

Eventually, townspeople, with some involvement of the janissaries, attacked the Swedish camp in Bender. Charles tried to defend himself, but was unsuccessful. This incident was called Kalabalıken-i Bender" (the Crowds of Bender). As Karl was captured, the janissaries put him under house arrest in Dimetoka and then Constantinople. During his exile, Russia, Poland and Prussia had expanded their territories. He decided to leave Constantinople and returned to his homeland on horseback in a 15-day journey across Hungary, Austria and Germany. He found his kingdom had lost territory and the Russian army would try to attack Stockholm. After a long period, Sweden was on the defensive. After some battles, in one conflict in 1718 he was shot in the head and died. He was only 36 when died and he never married. He lived fast and died young. After his reign, Sweden's age of empire came to an end.

He is a prominent figure in Swedish history and he played a very important role in Swedish-Ottoman relations. Finally, the Ottomans collected recompense for his expenses after his death, but Sweden got over the debt in different ways.