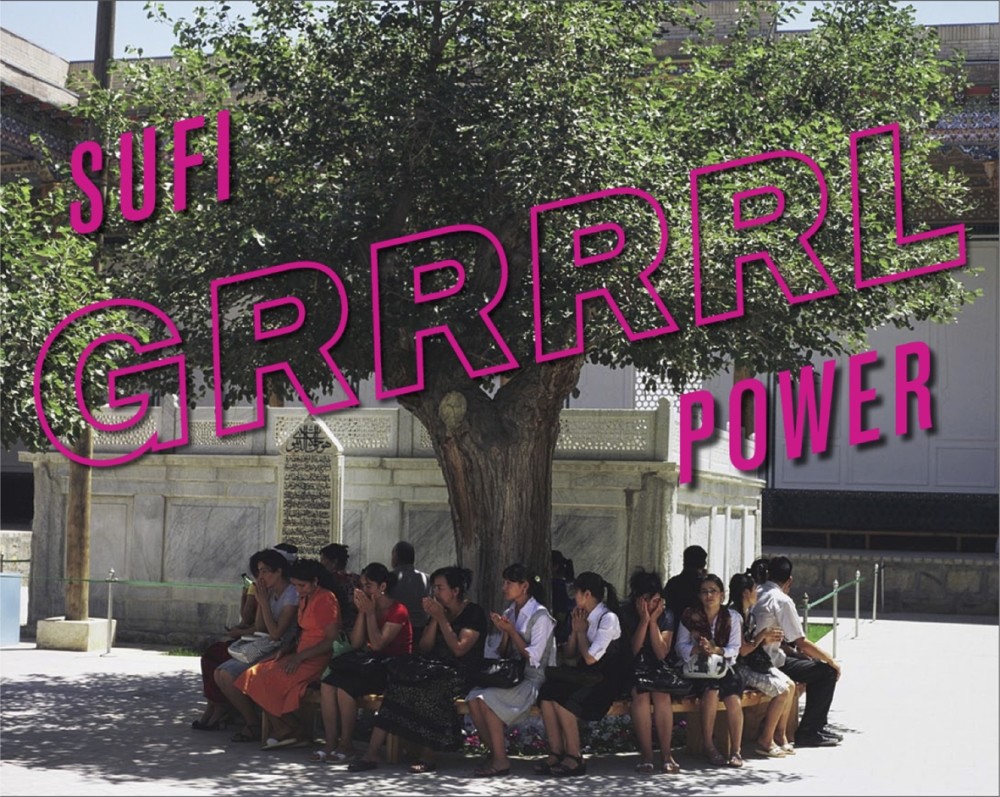 After Warsaw and Tehran, art collective Slavs and Tatars' "Mouth to Mouth" will be on show at Istanbul's SALT Galata until 10 p.m. tonight.

Taking place across three floors of the building, the exhibition will offer a tour in English earlier in the evening at 6 p.m.

A Franco-American oil dynasty in Houston, the Catholic Renewal, a Sufi mosque in Manhattan, and the Russian literary avantgarde all figure in the Slavs and Tatars' dense narrative around modernity, mysticism and the rise of site-specific art in the United States. Unexpected connections among them suggest that an alternative understanding of modernism is possible - one that can overthrow established institutional accounts and dare to operate beyond the framework of rationalism. The program will be held in English.