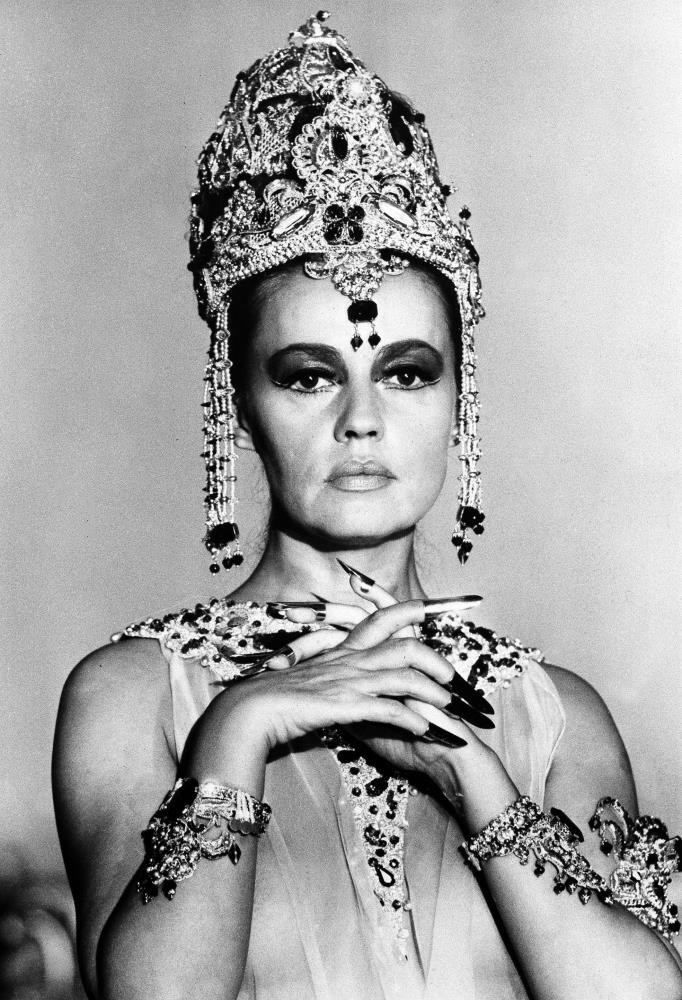 French actress Jeanne Moreau, a smoky-voiced femme fatale who starred in Francois Truffaut's love triangle film "Jules and Jim" and whose award-winning, seven-decade career included work with some of the world's most acclaimed directors, has died. She was 89.

The French president's office announced her death in a statement Monday without providing a cause. An assistant to her agent confirmed the death but would not provide details.

President Emmanuel Macron said Moreau epitomized her art like few others, and praised her for going beyond her earlier roles as a screen siren to embrace other genres, starring in comedies and action films.

"That was her freedom ... always rebellious against the established order," Macron said in a statement.

Outspoken and politically active, Moreau starred in more than 100 films, recorded albums and worked well into her 80s. She won an honorary Oscar in 1998 for lifetime achievement and French cinema and theater awards, and presided over the jury at the Cannes Film Festival twice.

She was perhaps best known for her performance as Catherine in Truffaut's 1962 "Jules and Jim," where two friends vied for her love.

Moreau also performed in films by Orson Welles, Peter Brooks, Wim Wenders and other international directors. She starred in her last feature film in 2015, a French comedy called "My Friends' Talent."

She had a brief marriage with William Friedkin, the Oscar winning director of film classics "The French Connection" and "The Exorcist," and had a high-profile, five-year relationship with designer Pierre Cardin, described by both as a "true love" though they were never married.

Macron celebrated a "spark in her eye that defied reverence and was an invitation to insolence, to liberty, to this whirlpool of life that she loved so much, and that she made us love."

Information about funeral arrangements and survivors was not immediately available.