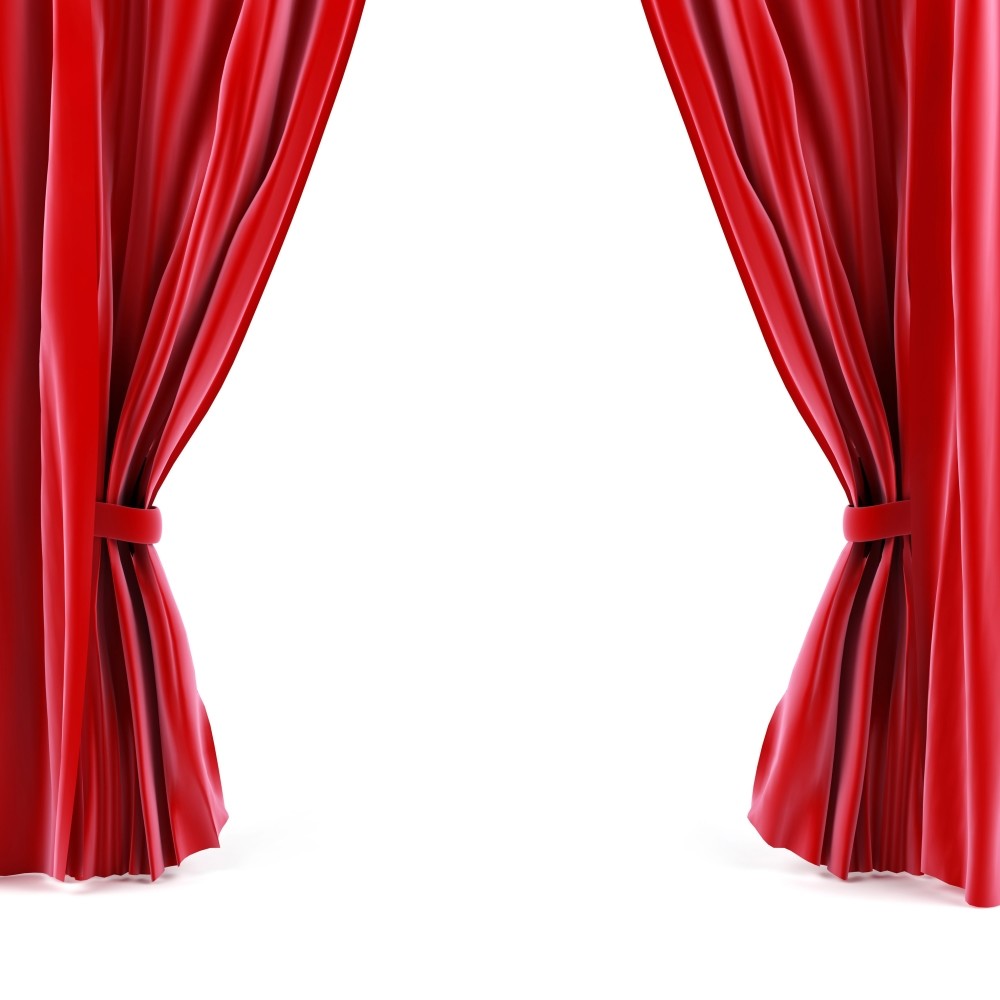 Having served to bring together the art of theater with public, State Theaters are ready to open their curtains in various cities with many premieres and adaptations as of Oct. 1

Turkish State Theaters (DT) will open their curtains with nearly 160 Turkish and foreign plays, 31 of which are new, starting Oct. 1. According to a statement by the DT General Directorate, 31 new plays, 18 of which are foreign plays, will premiere in the new season.

State Theaters, which will premiere "Look Back in Anger" and "Sandalım Kıyıya Bağlı" (My Boat Moored to the Coast), which are directed by State Theater General Manager Nejat Birecik in İzmir, will be presented along with "Man on Bridge," "Antrikot" (Rib Steak) and "Mister Puntila and His Servant Matti" in Bursa; "Of Mice and Men" in Adana; "İki Bavul Dolusu" (Two Suitcase-full), "Woman like a Battlefield" and "Bir Şehnaz Oyun" (A Delicate Play) in Diyarbakır; "Elmadaki Barış" (The Peace in an Apple) and "A Flea in Her Ear" in Konya; " Pinocchio" and "Sersem Kocanın Kurnaz Karısı" (The Cunning Wife of The Dull Husband) in Erzurum; "The Marriage Contract" and "Zambak Limanı" (The Port of Lily) in Van; "Layla and Majnun" in Sivas; "Deli Dumrul" (Crazy Dumrul) and "Riviera" in Antalya; and "Leblebici Horhor" (Horhor, Roasted Chickpea Seller) in Trabzon.

Among the 160 plays from the DT, 100 Turkish plays will be presented for theater lovers this season, and the Ankara State Theater stages the highest number of plays. The Ankara State Theater will present "İkinci Katil" (The Second Murderer) on the Akün Stage, "Osmancık" (Little Osman) and "Anna Karanina" on the Cüneyt Gökçer stage, "Chimps" on the Şinasi stage, "Yedi Kocalı Hürmüz" (Hürmüz with Seven Husbands) at the Altındağ Theater and "Glorious" and "İhanet" (Betrayal) at the Küçük Theater.

Written by Simon Block and directed by Sinan Pekinton, "Chimps" will premiere on Oct. 10. While Tolstoy's "Anna Karenina," which is directed by İpek Atagün Gezener, premieres on Oct. 31, the premiere of Tarık Buğra's "Osmancık" (Little Osman), directed by Adnan Erbaş, will be on Oct. 4.

Istanbul will host the second highest number of plays in the new season, with five new plays in state theaters.

Macedonia National Theater General Director Dejan Projkovski, who has come to Istanbul at the invitation of State Theaters General Manager Birecik, will stage Shakespeare's "Romeo and Juliet" on Oct. 10.

Written by Ray Cooney and directed by Haldun Dormen, "Out of Order" will premiere Nov. 7. "Bayrak" (The Flag), "Soup du Jour" and "Europe" are other new plays.

State Theaters, which hasn't increased the prices of tickets since Jan.2, 2010, has determined new fees for musicals, children's plays and big plays:

While big plays will be TL 12 for adults

and TL 7.50 for low rate tickets in Bursa, Adana and Antalya, prices for musicals will be, respectively, TL 18 and TL 12. The price for children's tickets in these three cities will be TL 4.50. The price for adults in Trabzon, Diyarbakır, Erzurum, Konya, Sivas, Van, Gaziantep, Elazığ, Malatya, Samsun, Çorum, Zonguldak, Kahramanmaraş, Denizli and Ordu will be TL7.50 and TL 4.50 for low rate tickets. Musicals in these cities will cost TL 12 and TL 7, respectively, while tickets for children will be TL 3.