Photography from around world exhibited on Istanbul square 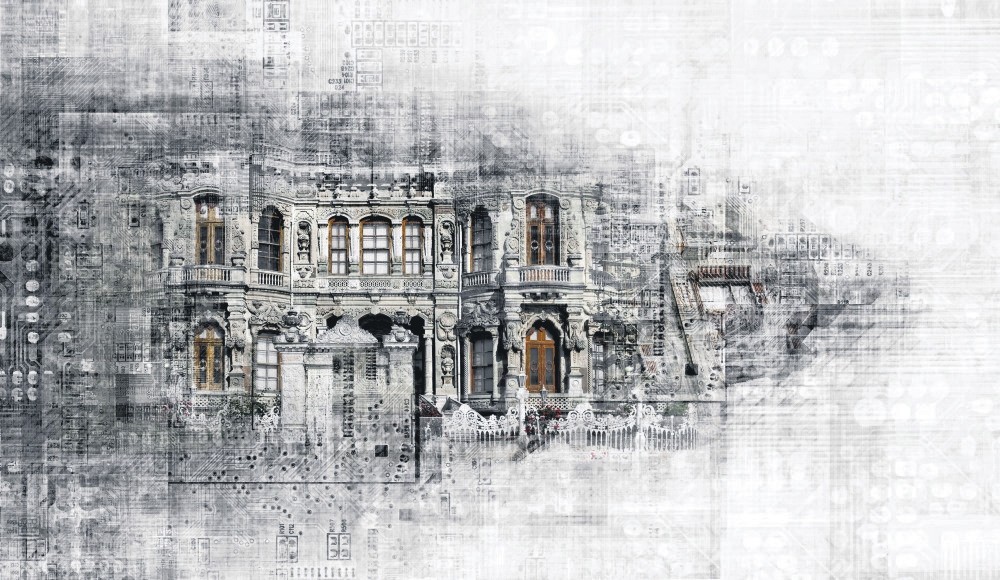 Hosting thousands of visitors every year, the FotoIstanbul Beşiktaş International Photography Festival, which exhibits the works of respected photography artists from Turkey and abroad, opened its doors on Saturday and will run until Oct. 22

Bringing together more than 50 photographers from Turkey and all around the world, the FotoIstanbul Beşiktaş International Photography Festival is greeting photography lovers for the fourth time with the event which opened on Sept. 30 and continues until Oct. 22. The art of photography will be celebrated with numerous exhibitions and side events including panels, round table discussions, master talks, portfolio reviews and book signings.

Stripping photography from walls, rules, categories and taking it out to the street, the festival displays images in a form that allows everyone to construct coincidental relationships with visual art, bringing together all disciplines and styles and merging the classic with the contemporary. 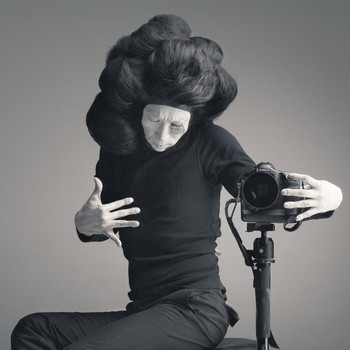 The location of this year's festival includes the squares and streets of Istanbul's Beşiktaş district, as well as the Ortaköy Orphanage, many cultural centers and galleries such as the Artgalerim Bebek, Mixer, Fotoğrafevi, Istanbul Fotoğraf Galerisi (The Istanbul Photograph Gallery), O'Art, Gama and Fototrek.

This year's festival exhibits the works of world-famous photographers such as Omar Victor Diop and Michael Kenna, best known for his black-and-white landscape photograph titled, "Dancing Photographer," Youngho Kang, Alejandro Chaskielberg, Alex Timmermans, Eddo Hartman, Serge Najjar, Gyula Soproyni and many other photographers from all around the world. Ozan Sağdıç, Ahmet Elhan, Ali Alısır, Çerkes Karadağ and Saygun Dura are among the artists from Turkey whose works are on exhibit at the festival. Also, a special exhibition and panel will take place in memory of Sabit Kalfagil, one of the most important figures of Turkish photography, who passed away this year.

Portfolio reviews given by the artists participating in the festival and attracting great interest from both amateur and professional photographers will be held at the Beşiktaş Innovation Center until Oct. 6 at this year's festival. The venue will also host round table discussions with renowned artists and writers such as Ahmet Ümit, Bedri Baykam, Cemil Ağacıkoğlu and Murat Germen who will talk about the relationship between photography and other forms of art, as well as workshops on special photography techniques and master talks given by some of the participating photographers. There will also be a panel titled, "The Possibilities in the Central European Photography Scene" with the participation of photographers from countries within the Visegrad Group, namely the Czech Republic, Hungary, Poland and Slovakia.

Furthermore, the winner of the "Robert Capa International Grand Prize," which is one of the most prestigious prizes in photography, is on exhibit at FotoIstanbul every year. 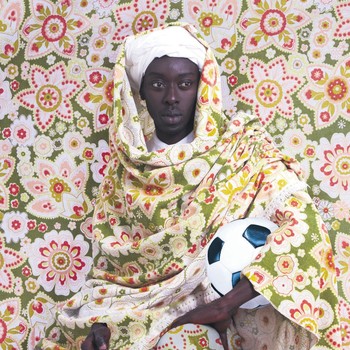 This year's guest of honor: The Netherlands

Since 2016, FotoIstanbul has featured a select country and its photographers as the "Guest of Honor," organizing events specific to that country. This year's guest country, the Netherlands, is being represented by five photographers: Alex Timmermans, Annabel Oosteweeghel, Marieke Vandervelden, Eddo Hartmann and Peter Edel.