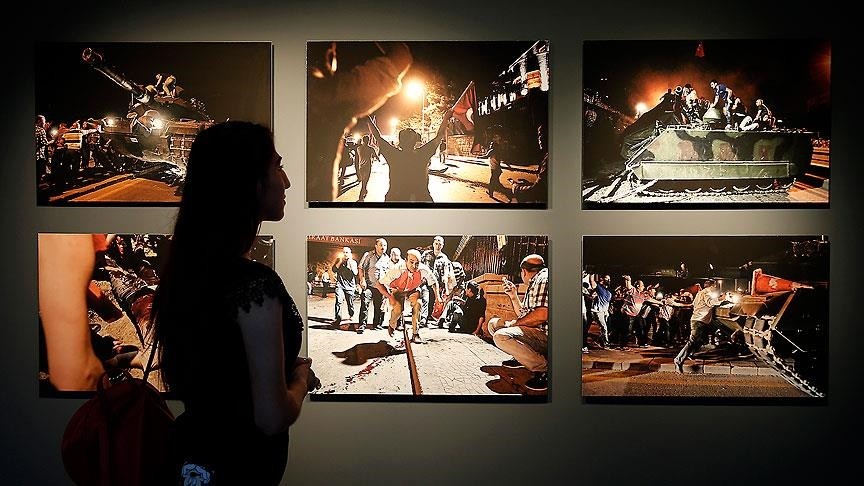 The exhibition will be open for visitors until Oct. 27.

Twenty-two photographers were awarded from 17 countries during the 2017 IPA contest which is sponsored by Turkish Airlines (THY) and the Turkish Cooperation and Coordination Agency (TİKA).

Impressive photos from around the world

The Photo of the Year award was given to French photographer Frederic Lafargue's "Fleeing Daesh" which was clicked in Iraq for Paris Match.