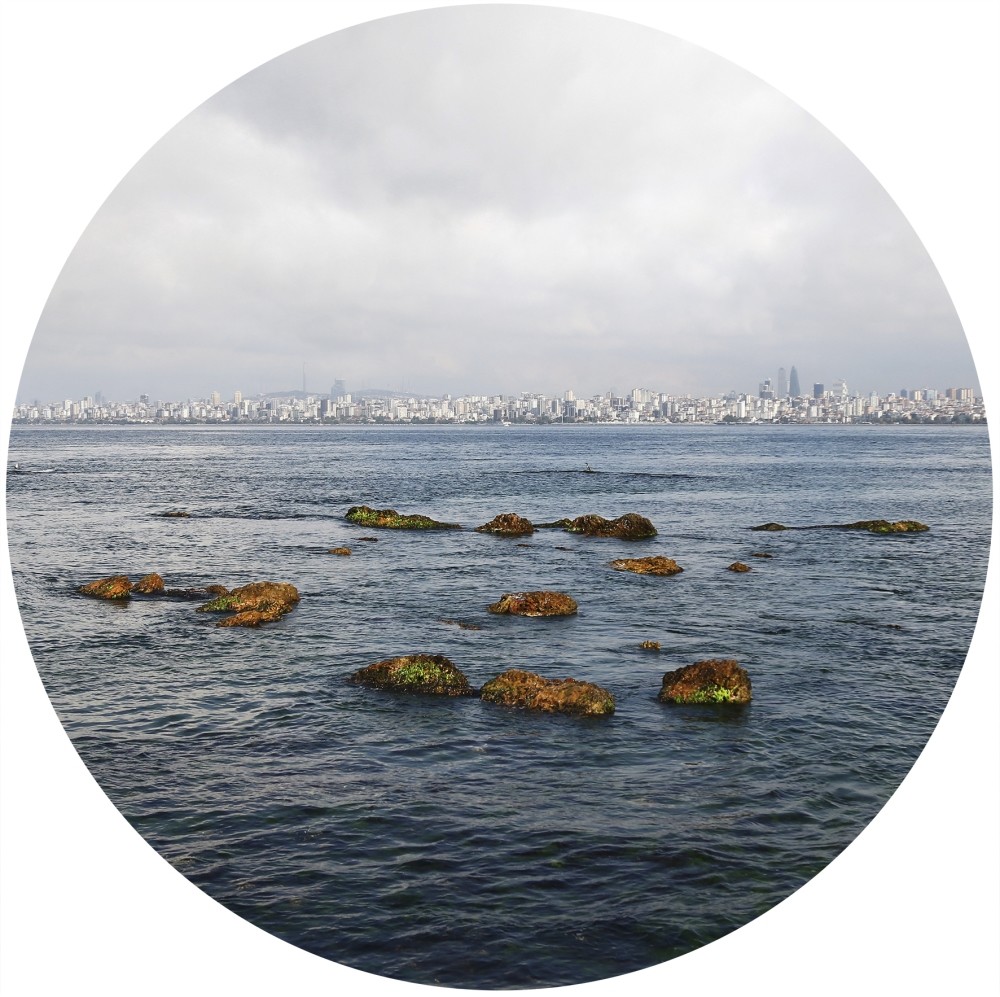 In u201cFloating Tactics After a Sunken Island,u201d Horada brought together work by various artists and she has curated an uplifting, adventurous and amusing exhibition.
by Kaya Genç Nov 04, 2017 12:00 am

"Floating Tactics After a Sunken Island" sounds like the title of a novel by Umberto Eco or a short story by Jorge Luis Borges. It is not. Sibel Horada, one of Turkey's most playful and versatile contemporary artists, came up with the phrase in 2010 when she heard the story of a sunken island. The intriguing phrase, which contains a fine balance of adventure tales and their post-modern excavation, is the title of her new show, on view at Istanbul's Daire Gallery until Nov. 11. But when I decided to see "Floating Tactics After a Sunken Island" last week, the exhibition eluded me.

On Boğazkesen Street where the gallery was previously located, I was surprised to see that Dairehad disappeared. Apparently, it moved to Şimşirci Street in Cihangir, which was news to me; in fact, Daire moved to its original location where it first opened its doors to visitors. 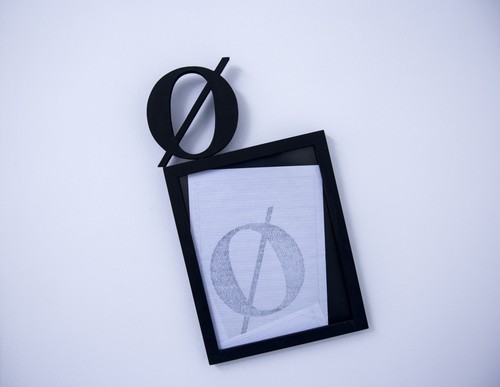 When Selin Söl, the founder of Daire, decided to move her gallery to its old location in Cihangir, she asked Sibel Horada if she wanted to prepare the first exhibit. "We took off with the premise of a solo show, but once I established the title, I found myself inviting artist friends by pitching the idea in conversation," Horada said in an interview last week. "Thus the curatorial role emerged, like an island, as part of my artistic response. It is perhaps a floating tactic."

"I had an eye on this reef, Vordonissi since I heard that it was a sunken island six-seven years ago," Horada said. "It is marked by a lighthouse that can be seen on the way to Bostancı. All sea traffic takes place on one side of the tower as boats don't dare cross beyond it. As a result, that part of the sea remains doubly deserted. The tips of the rocks that once formed the island's highest hill are slightly visible, one notch above the surface."

It is believed that before Vordonissi sank during the earthquakes of the eleventh century, Photious, a legendary patriarch of Constantinople, had his exile monastery here. Undocumented to this day, its remains may be hidden under a thick layer of mussel shells and seaweed, just beneath the surface at arms length and yet inaccessible. "My dream of scuba diving around the reef was fulfilled in 2014, when we met a diving school instructor from Heybeliada," Horada remembered. "Mussels and seaweed were all we could see. I was interested in this balance of presence and inaccessibility: how this island became practically invisible and yet retained its presence by threatening ships for centuries."

While curating the exhibition, Horada was inspired by the words of French philosopher Gilles Deleuze: "Islands, by their very existence represent the ongoing struggle between ocean and land. ... humans can live on an island only by forgetting this."

"The thought that the land we inhabit is actively shifting struck me as metaphorically accurate," Horada said. "Thus, Vordonissi as a site, emerged as a metaphor at this very moment where I feel shaken by a new earthquake every day. The water levels are rising dangerously. Yet it also suggests that the repressed condition is temporary, that potentially it can be reversed." 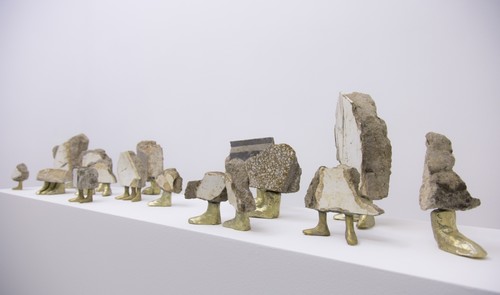 For Horada, island as a site of retreat, "of being lost and alone" and a site of "starting from scratch, recreating, beginning anew' was a promising idea.

I was cheered by my visit to this site of retreat. "Seasons," a collaborative work by Işıl Eğrikavuk and Horada, amused me; it is arguably the centerpiece of the exhibition. The work consists of four rocks and four poems concealed beneath them. Horada collected the rocks; Eğrikavuk wrote the poems, or 'rengas', beneath them.

"A traditional Japanese form of poetry, which often deals with seasonal changes and natural cycles, these Rengas were inspired by rocks and the idea of a sunken island," according to the exhibition text. "By bringing this work together as an installation, the two artists created a work that deals with the place of the sunken island, its relationship with time and human imagination, and its constant transformation. In order for this work to be complete, the viewer is asked to move the stones. Thus, she becomes part of this change."

But it was Balca Ergener's photography series, "Journal," that leaves the strongest impression. "Journal" consists of photographs Ergener took from her apartment in Istanbul between October 2016 and April 2017. The artist took a picture every morning, after dawn, and every evening, before dusk. And what did she photograph exactly? She photographed clouds. Looking at dozens of cloud photographs, I was transported back to these not so distant days, and I tried to remember how I spent them. Ergener's work stayed with me long after I visited the exhibition.

"For Ergener, an engagement with regularly photographing clouds was a result of feelings of confinement, inertia and futileness caused by these conditions," according to the exhibition text. "It also functioned like a tranquilizer, yielding to photographs that allude to moments of taking air. They both remind us of the passage of time and convey a sense of durability."

Another highlight of the show is Nazlı Gürlek's video, "Sand Dance." Produced by Burak Çevik and Merve Ertufan, the video features a compelling choreography of 'sand dance' by performers Aslı Bostancı, İdil Kemer, Gasia Papazyan, Hilal Sibel Peker and Leyla Postalcıoğlu. In 2016, Gürlekvisited Çatalhöyük, and she was captivated by the wall paintings of the site. The basic geometrical forms used in the abstract patterns intrigued Gürlek, and she learned they were created "for ritual purposes."

"Gürlek says that they seem to her to mimic the body, they seem to move," according to the exhibition text. "'Sand Dance' is the product of this process of meaning-making. She has collaborated with five professional dancers to translate five of the Çatalhöyük wall paintings to dance. The group has worked to translate pictorial patterns to movement patterns. The performance was staged and filmed on a beach near Istanbul. The documentation is shown here as a looping video projection, in formal connection with the wall paintings of Çatalhöyük."

Horada said she invited some artists to contribute to the exhibition with already-existing works, and some of the works on display were created for the occasion of "Floating Tactics After a Sunken Island."

"I feel that they all present a response to the situation presented by Vordonissi," she said. "This way, each work becomes a tactic."