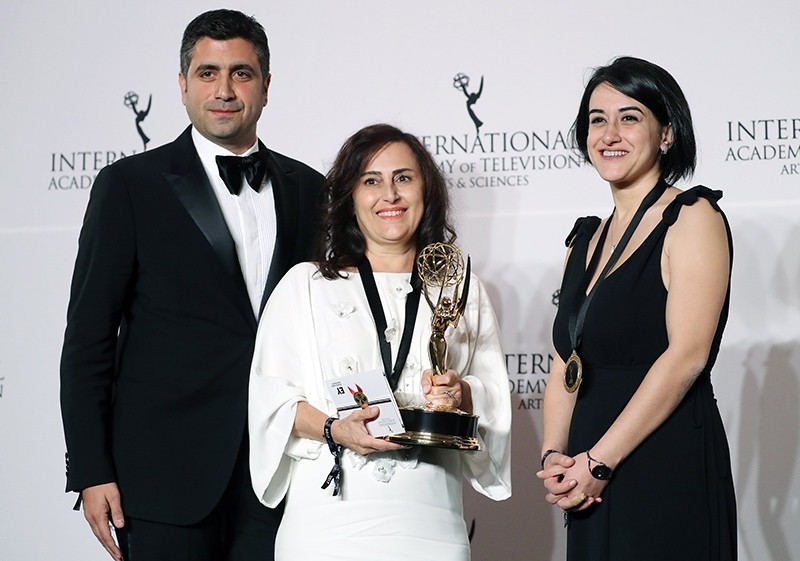 The series, produced by Ay Yapım, has become the first ever Turkish production to win the prestigious award.

The 74-episode series premiered October 2015 and ran until June 2017, and was broadcasted in more than 60 countries.