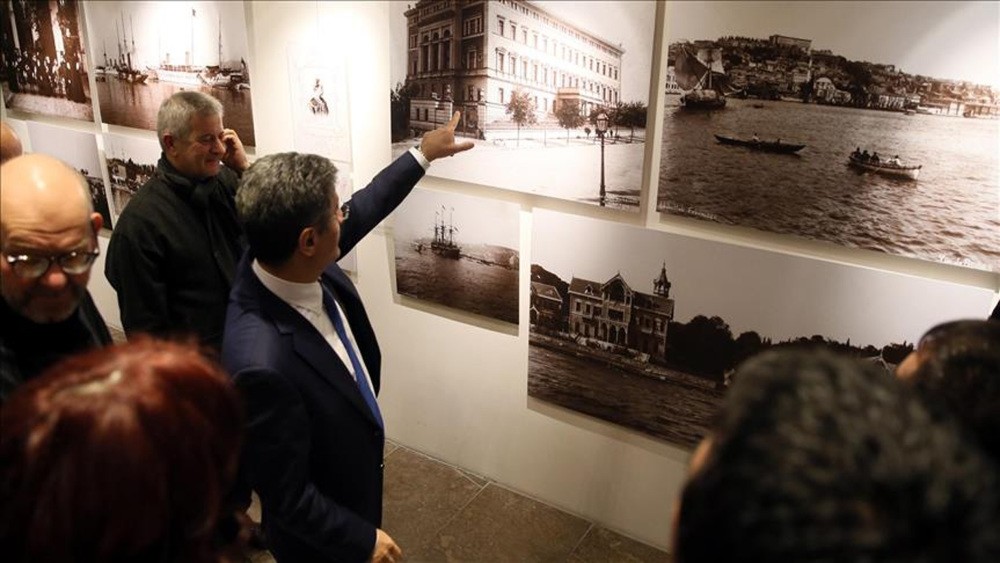 A photo exhibition consisting of more than 100 pieces from the 19th century that depict Ottoman-German relations was inaugurated at Turkey's embassy in Berlin on Wednesday.

The exhibition from the Yıldız Palace Photo Collection displays the economic, social and cultural aspects of the bilateral relations.

Sultan Abdülhamid II, the 34th sultan of the Ottoman Empire, left behind a collection of 36,585 photos in 911 albums, Özyetgin said.

"In foreign politics, in which he [Abdülhamid] was highly successful, he effectively used photographs as a tool of public diplomacy," the director said.

Özyetgin added the world's most famous 250 photographers of the time sent gifts to the sultan and the collection therefore has photos from more than 38 countries.

The exhibition will be open to the public until Dec. 22.