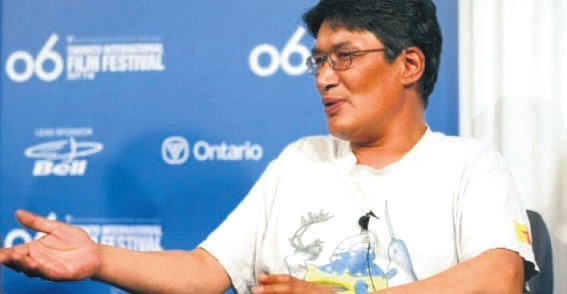 A group of Inuit artists that focused video camera lenses on their Arctic culture and lifestyle will represent Canada for the first time at the 2019 Venice Biennale in Italy, it was reported Tuesday.

The National Gallery of Canada has designated the artist collective Isuma, a video production company founded in 1990, to "preserve Inuit culture and language and to present Inuit stories" to global audiences, as Canada's entry in the contemporary art exhibition.

"Since the mid-1990s the Isuma collective has been challenging stereotypes about ways of life in the North and breaking boundaries in video art," said National Gallery director Marc Mayer.

The group's features, documentaries and television series have won acclaim at film festivals around the world, including a 2001 Camera d'or at Cannes for "Atanarjuat The Fast Runner."

The group's participation in Venice will also mark the first presentation of Inuit art at the Biennale's Canada Pavilion, according to Mayer.