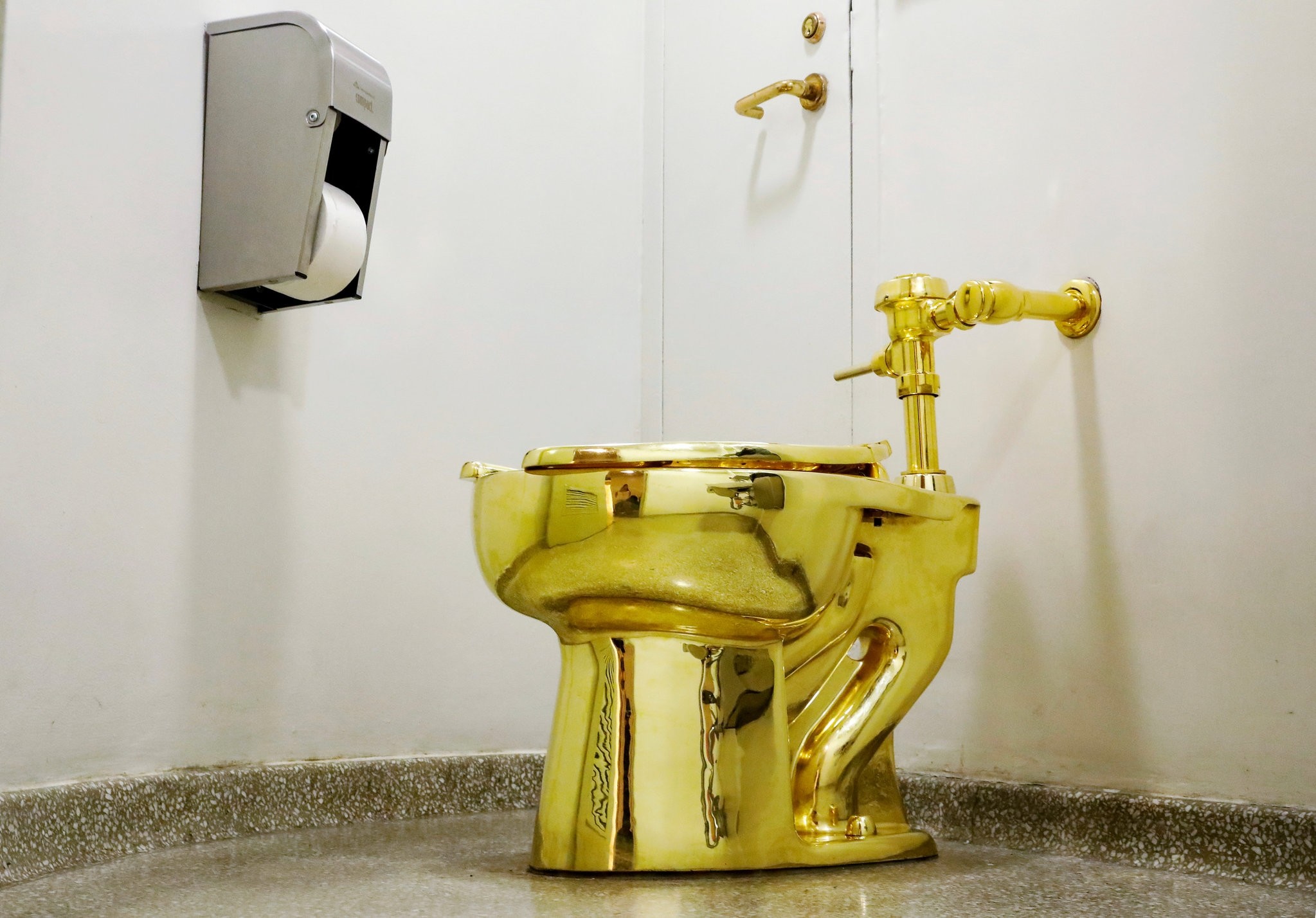 The Guggenheim museum in New York declined the request of U.S. President Donald Trump's wish to borrow Van Gogh's art work for his private residence in the White House.

The modern and contemporary museum in New York turned down the request from Trump and his wife, but instead offered him a working solid gold toilet.

The art Trump wanted was Gogh's "Landscape With Snow", which features a man and his dog.

Curator Nancy Spector, who has been vocal about her criticisms of Trump, made the tongue-in-cheek offer via e-mail and even attached a photograph of the 18-karat installation.

The Guggenheim, however, did apologize for not being able to accommodate the president's request, but said that it hoped the offer would suffice.

The toilet which was used by more than 100,000 visitors until mid-September was created by Italian artist Maurizio Cattelan. The golden toilet has been described by critics as a satirical work pointed at the excess wealth of the U.S.

It's not uncommon for presidents and first ladies to ask for art works to decorate the Oval Office.