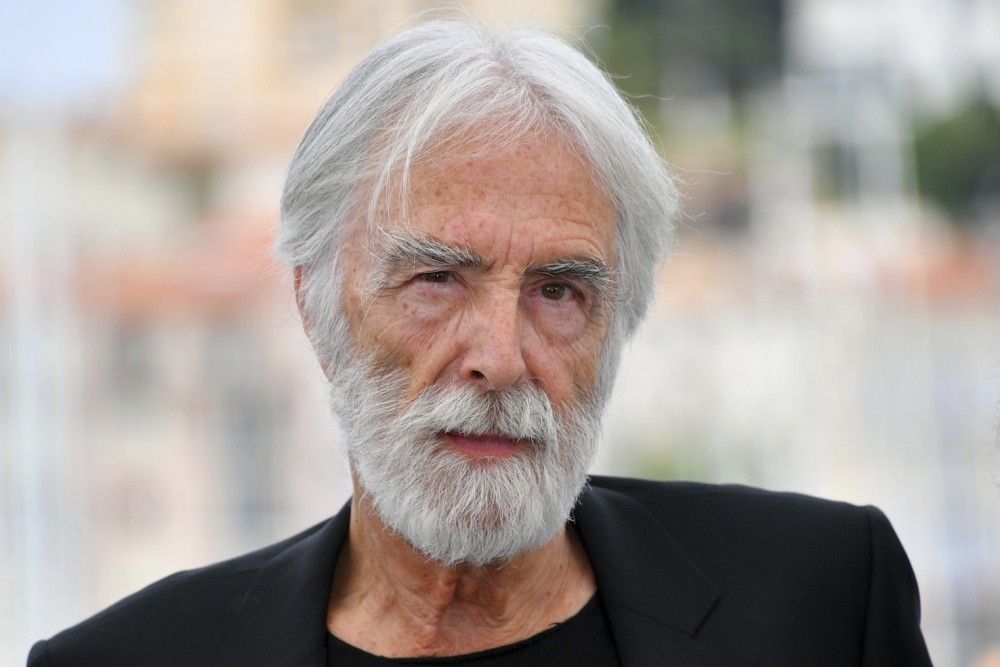 Michael Haneke, the Austrian director of such unsparing thrillers as "The Piano Teacher" and "Funny Games," is to make his first television series.

The producers of the hit German series "Deutschland 83" about a sleeper Stasi spy, said they have signed up Haneke for a dystopian 10-part series set in the near future called "Kelvin's Book."

"After 10 TV movies and 12 films, I wanted to tell a longer story for once," said the 75-year-old Haneke, who won an Oscar for his 2012 film "Amour," which also won the Palme d'Or at the Cannes film festival, making him one of the tiny club of directors who have won the prize twice.

"No contemporary director has moved and inspired me more than Michael Haneke," he said. "'Kelvin's Book' is an extraordinarily rich, gripping and ambitious story. With contemporary themes and a reflection of the digital age that we live in, there's no better time for this project." He did not say when the series will be shot or when it is likely to be shown.