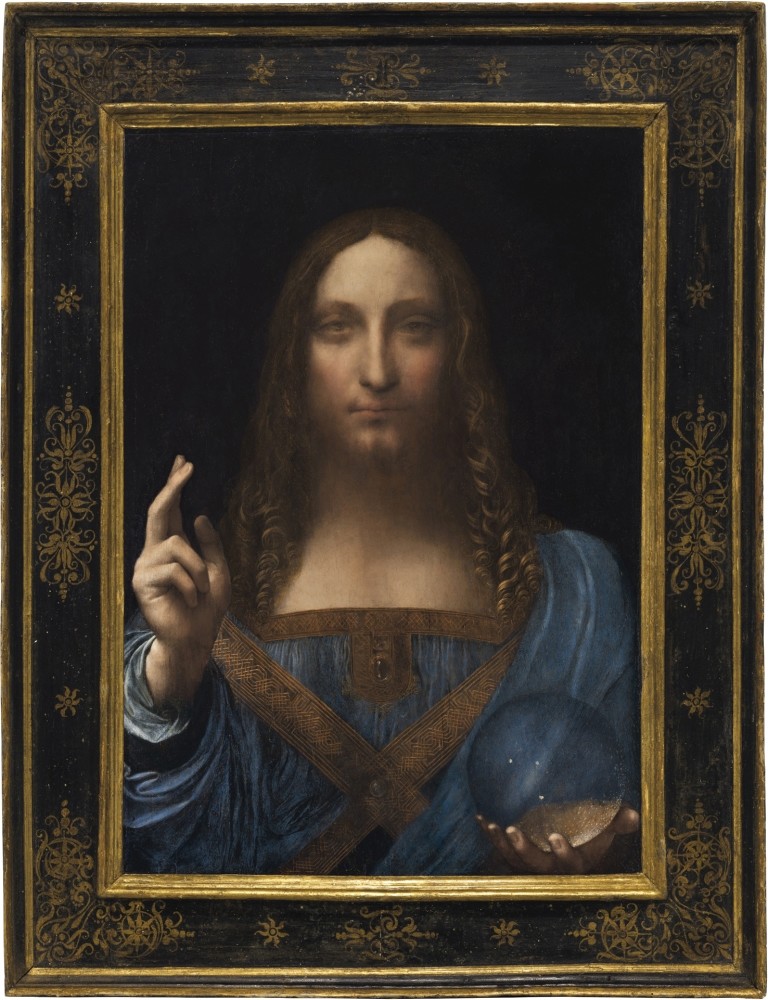 The Britain-based auction powerhouse was responsible for the sales of seven of the 10 top works of art sold globally in 2017 including the Leonardo, which was bought for $450.3 million.

"2017 has been a year to remember for Christie's both for its record growth and some unforgettable moments," said Guillaume Cerutti, Christie's chief executive officer.

New clients at Christie's provided a significant boost to the auction house, accounting for 31 percent of all buyers with online sales remaining their preferred point of entry.

"In 2018 we will focus on continuing to expand our global client base and improving services to our customers, especially online," said Cerutti.

Christies.com received 12 million unique visitors, with those visiting the website and app coming from over 190 countries.