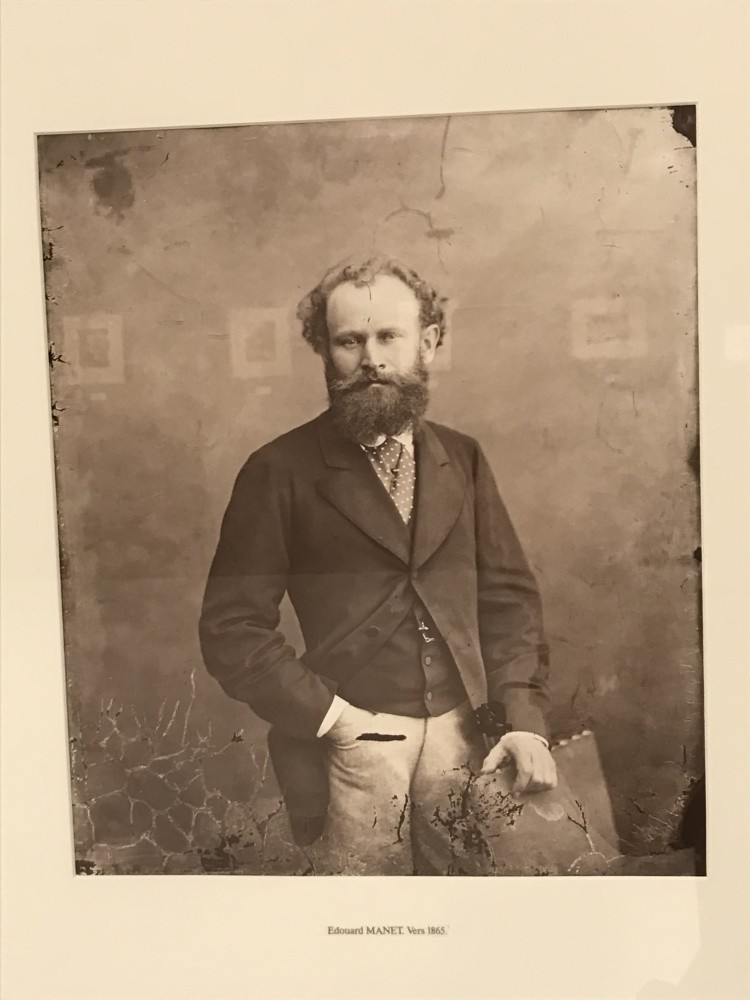 The exhibition of Gaspard-Felix Tournachon, who is known by the pseudonym Nadar, at Cermodern in Ankara province has impressed art lovers. In the exhibit, original printed photos of many renowned figures such as Victor Hugo, Giuseppe Verdi, Jules Verne and Emile Zola take place.

Having taken photos of artists, scholars and politicians with a psychological delicacy during the Second French Empire, Nadar was one of the most important portrait photographers in the 19th century. Known by his talent for revealing the most dominant features of people in his photos, he put his stamp on art history as an important atmosphere creator.

He took the photo of Lamartine, whom he did not like very much, in a sad and weak mood while snapping Victor Hugo thoughtful and earnest. It is also noticed that he reflected Jules Verne with deep looks in his photo. The exhibition, where you can find original print photos of world-famous authors, musicians and artists, will continue until Feb. 21.