'NEEDED: YOU': A new chapter in Turkey's performance art scene 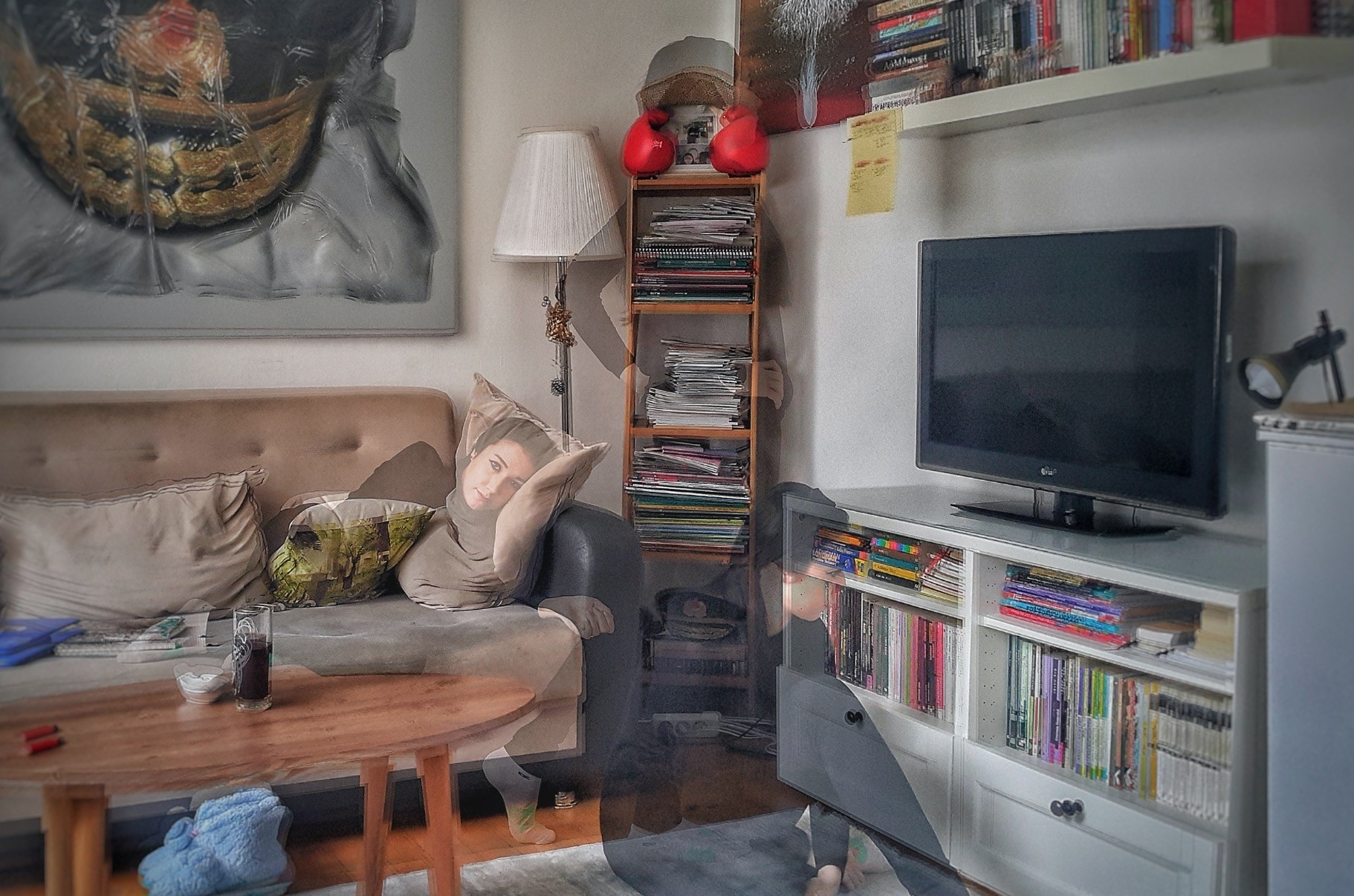 In u201cThe Fourth Wall,u201d Ebru Sargu0131n live streams from her house and turns the relationship between the viewer, who is in the act of seeing, and the artist being gazed upon, upside down.
by Daily Sabah Feb 14, 2018 12:00 am

Founded to unite performance artists under one roof and promote their participation in new projects, Performistanbul is now presenting an event performed by 10 artists that will last 672 hours straight

Performistanbul, the first international performance art platform founded in Turkey to bring performance artists together, is celebrating its second anniversary with a lengthy live event.

Marking a brand-new chapter for the performance art scene in Turkey, the platform is taking the first step toward a new phase with "NEEDED: YOU," an event that will last for 28 days, or 672 hours, straight with no intervals from Feb. 16 to March 16.

This will lay the foundation of the Performistanbul Live Art Research Space, which will be Turkey's first initiative that provides a dedicated space for performance art.

The aim of this unique project is to reveal the raw material of humanity to remind the most primitive feelings in us. An extensive work has the power to trigger the transformation needed, and that's why "NEEDED: YOU" presents the process itself instead of offering a resolution. 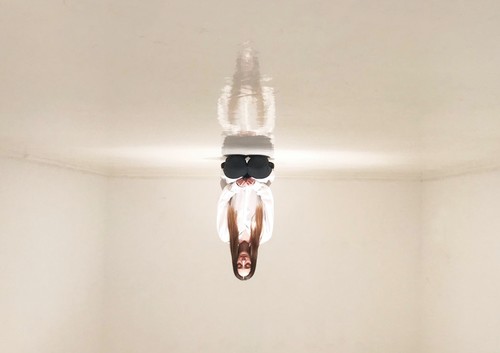 Ekin Bernay's "What do you want?" takes audiences on a healing journey to help them discover what they want from life.

The aim behind this objective is to have the audience involved in the process and to present a mutually nourishing, pure experience. The audience is expected to enter the door unbiased, find a place of their own and feel valuable.

Curated by Simge Burhanoğlu, "NEEDED: YOU" will include 10 performance artists presenting nine performances in the Research Space building that is still under construction.

"NEEDED: YOU" invites us to a live process, presenting transparently all stages of a performance. It is an existential invitation, aiming to encourage the audience to find their own state of mind where the audience and the artists nourish each other mutually and help the audience realize their strength, value and the crucial role they have in the process.

"Performistanbul believes in the uniting and healing power of performance art, which is at the same time, a very effective tool to reach out people around the world. This has motivated us to plant the seeds of discovering and creating new languages in the field of live art. As a first step, we decided to establish a specialized library with an archive of more than 7,000 physical and digital resources and Performistanbul Publishing within the research space," Simge said. 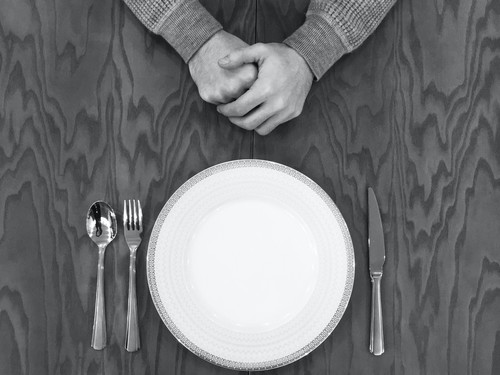 In "Modesty," Ata Doğruel asks the audience to do the act of eating for him, and through this, he investigates the relationship between people and society, social dynamics and the limits of being an individual.

ONE TICKET ONE BOOK

"NEEDED: YOU" will start on Friday, Feb. 16 at 10 p.m. until March 16. The weekly entrance fee for adults is TL 25 ($6) and the monthly fee allowing multiple entrances to the venue is TL 80. The event is free for students. The total revenue from ticket sales will be allocated to supply books for the Performistanbul Live Art Research Space library.

"Bilocation, Autoscopy, Dedoublement and Other Third" at AslieMk's Time and Space Research Laboratory lets the audience witness two scientists experimenting on the process of teleporting their clones of body-images from one point to another. During each of their attempts of teleporting, their body-images separate into pieces and reunite back, multiplying within different time, space and conscious combinations.

In "Project: PC," Batu Bozoğlu builds a connection with the audience by using a speaker attached to his body. The speaker works with a computer, which speaks up as the audience enters words.

In "The Fourth Wall," Ebru Sargın live streams from her house and turns the relationship between the viewer, who is in the act of seeing and the artist being gazed upon, upside down. This way, she presents a "reality" and goes beyond the fourth wall together with the audience.

Ekin Bernay's "What do you want?" takes the audience on a healing journey to help them discover what they want from life.

Meanwhile, Gülhatun Yıldırım's "Inside" is an investigation of the acts of seeing and being seen and focuses on the feeling of unease she feels in the most comfortable moment when she realizes the gaze is on her.

In "Modesty," Ata Doğruel asks the audience to do the act of eating for him and through this he investigates the relationship between people and society; social dynamics and the limits of being an "individual".

Leman S. Darıcıoğlu, in "Looking after a rose," erases the limits between performance and actual life and investigates her personal physical, emotional and intellectual body, focusing on the themes of time, life, death, survival, hope, hopelessness, wounds and healing.

In "Kâla," Özlem Ünlü objectifies herself through a mummifying process and by doing so investigates death and the hereafter, being objectified, limitations on freedom, creating your own freedom and questioning the power of herself and the audience.Kâla is an Arabic word, referring to the moment that slips away and the infinite, continuous time, destiny and death.

Last but not least, Selin Kocagöncü's "Dance Party for One" builds a space where the audience can dance freely to the music.