Turkish opera to be promoted internationally 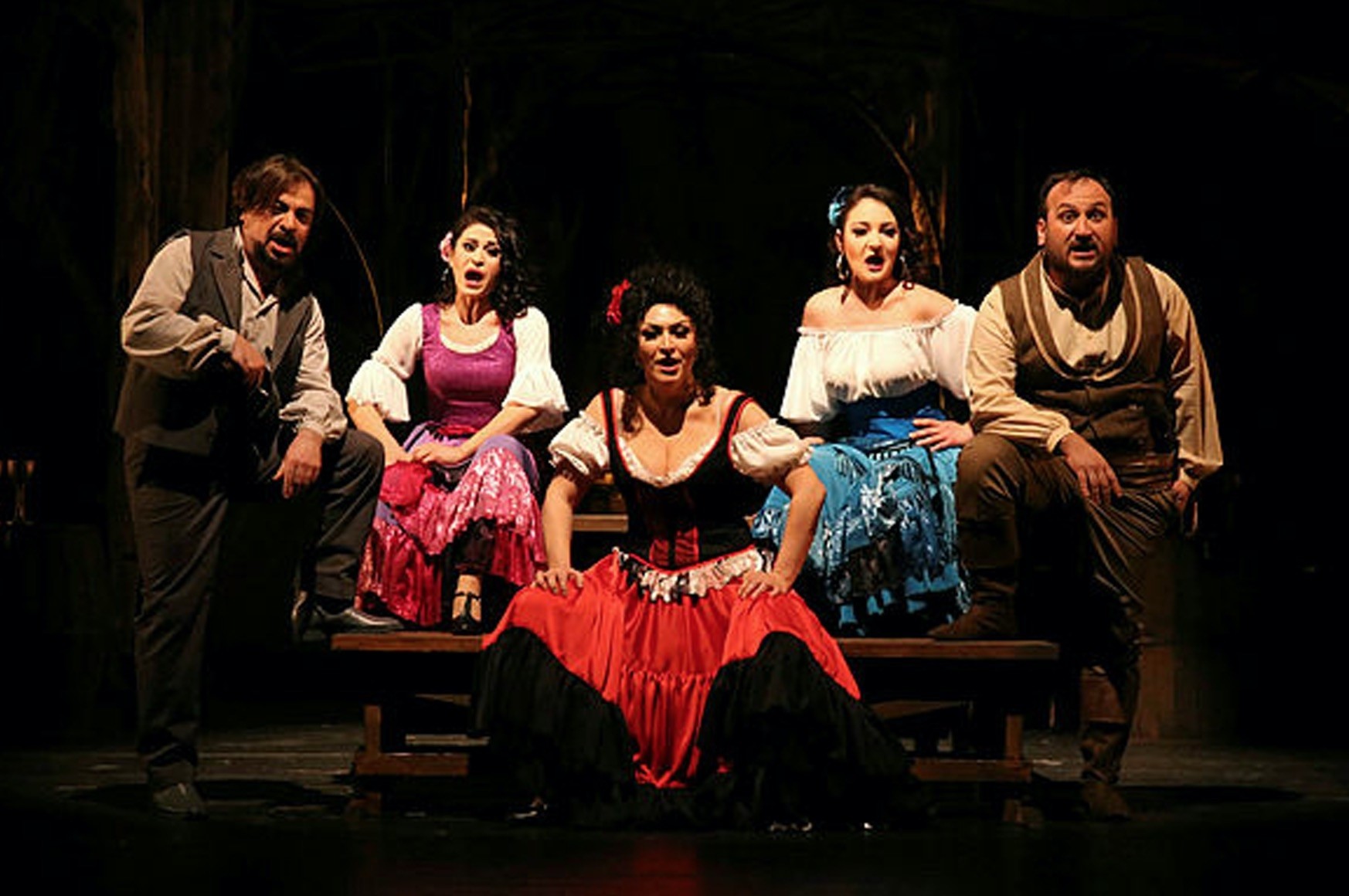 Plans are being made to improve and increase the possibilities of Turkish opera. The State Opera and Ballet (DOB) General Manager Murat Karahan noted that they want to turn Turkish opera into an international brand and start working toward this goal. He also stressed the importance of acquiring sponsors among leading companies and banks in order to establish new international festivals.

World-renowned tenor Karahan became DOB's general manager about two months ago. Speaking to Anadolu Agency (AA), he detailed the DOB's goals for the new season and how the knowledge, experience and vision of Europe should be transferred to Turkey so that Turkish opera can take its rightful place in the international arena.

I want Turkish opera to become a brand. We have valuable artists, talented young friends and six opera houses. There aren't many countries with six opera houses. We would like to activate this potential, protect and support our young artists, create new support for them and create synergy with their older brothers and sisters," he said.

Underlining that when real art is made with love, audiences will also increase and improve, Karahan said whatever one does, they need to do it with love, and nothing good is made without love.

Due to the current inactive nature of modern opera, some artists in the Turkish scene have distanced themselves from this art form, and he stressed that they want to re-establish artistic passion.

"I believe in our potential. While we introduce world-renowned operas to Turkish audiences, we also want to use our local elements and introduce local productions to Turkish and international crowds. Therefore, we plan to reunite with composers who write operas and will try to motivate them to again produce because there is vast melodic wealth in our land," he added.

He further noted that they will be creating a road map to reach their goal and highlighted the richness resulting from Turkey being home to many different civilizations throughout history.

Karahan also reported that they want to benefit from this wealth, and he believes if Turkish opera offered unique local productions, they would be well-received around the world.

"We have the power, artists, infrastructure and melodic structure to achieve this. We just need to evoke passion, motivation and enthusiasm in our artists," he said. He pointed out that he has been examining, researching and thoroughly considering all his decisions since he became general manager and said they have started by analyzing the current situation in the institution and are making the necessary arrangements accordingly.

Emphasizing the capital Ankara's need for a much larger opera house, Karahan noted that since Ankara was the first city in Turkey to have an opera house, it is critical for the city to have a larger and more glamorous venue.

He also said he hoped the president and other statesmen would take steps in this regard.

"Various stadiums have been built over the last few years. I think our state can also build a new opera house in Ankara. This is one of our priorities. We will have a grand building in Istanbul in the former AKM building," he added.

He stated that the new building in Istanbul will officially open in March 2019, an event they are very excited about.

Karahan added that the new AKM project was well-received abroad.

Giving information about the condition of the historic opera house in the Ulus district of Istanbul, Karahan remarked that the restoration of the building will be complete in a year and in the meantime, performances will be held at Leyla Gencer Stage.

Explaining that they wanted to move up the timeline, he said, "The restoration of the historic opera house in the Ulus district of Istanbul will start May 1, and construction is expected to take 165 days."