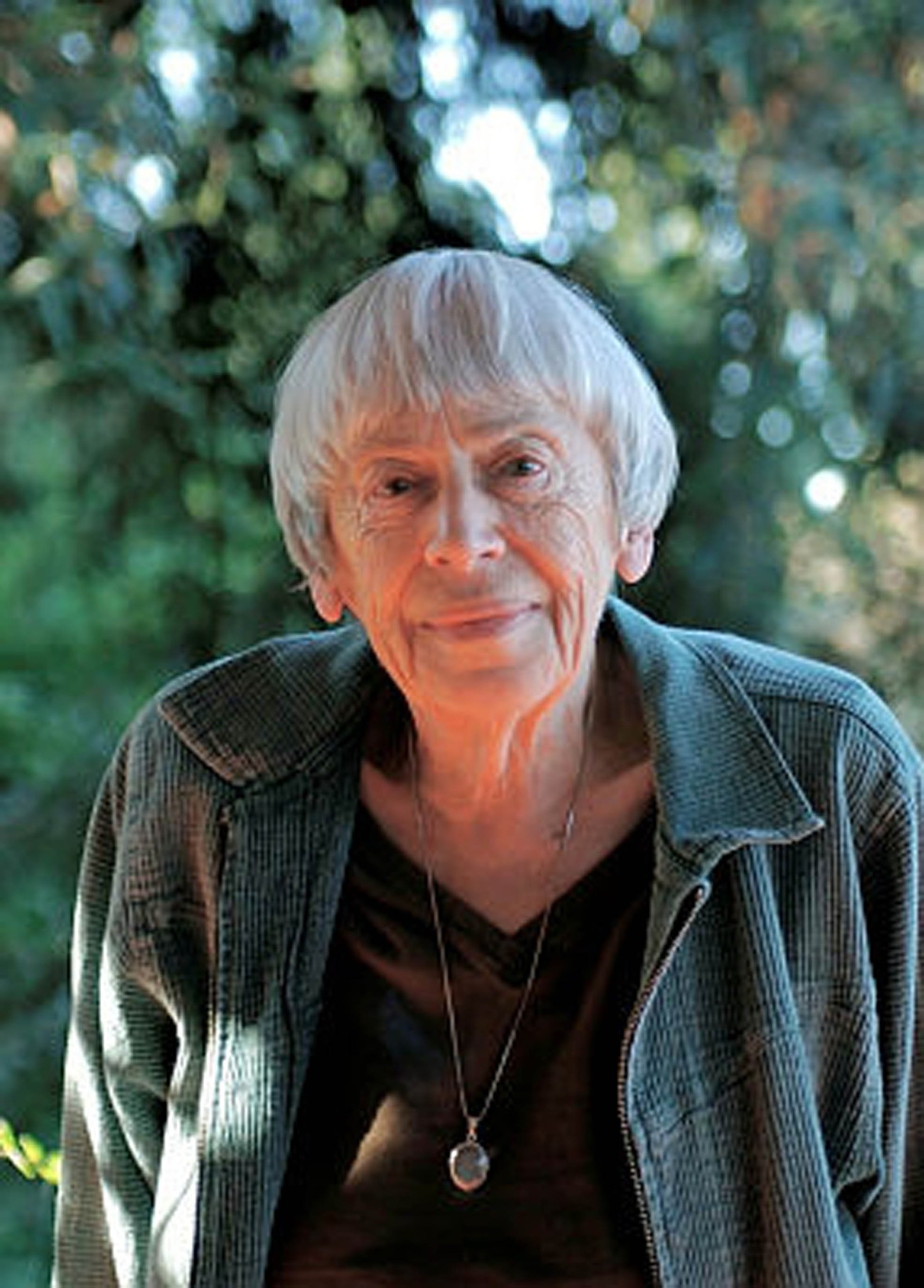 The late Ursula K. Le Guin was among the recipients of literary honors presented Tuesday night by PEN America.

The science fiction/fantasy author's "No Time to Spare" won a $10,000 prize for best essay writing. Le Guin died last month at age 88 and her award was announced during a New York ceremony hosted by PEN, the literary and human rights organization.

"This year's awardees represent the near and far corners of the literary landscape, including writers who have shattered barriers of race, class, ethnicity, geography, gender and sexual orientation to bring stories to new audiences, unlock empathy and take places of distinction within our collective canon," PEN America Executive Director Suzanne Nossel said in a statement. "In times of challenge great literature offers a desperately needed window onto other possibilities."