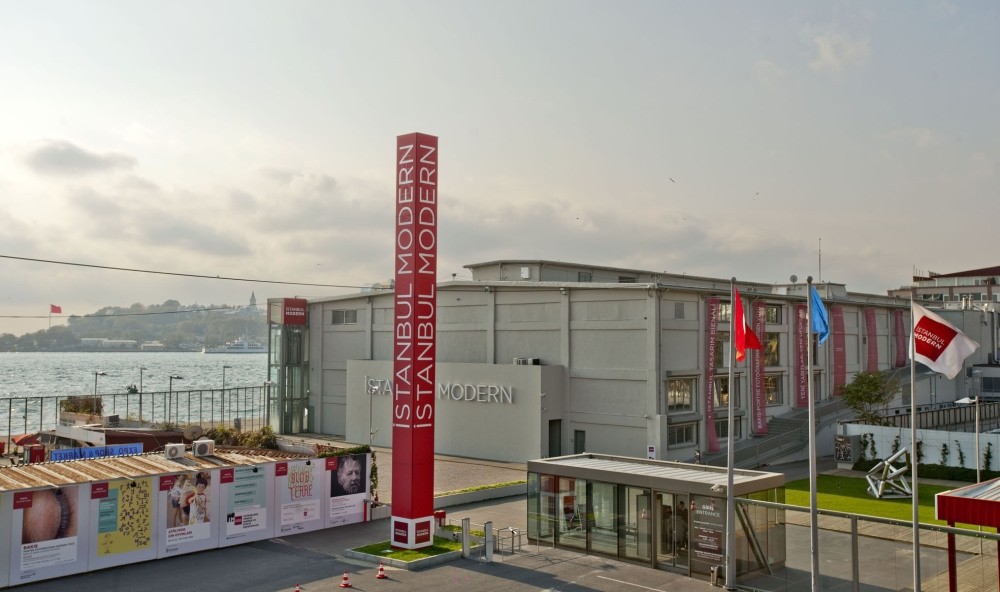 Having continued its activities at the number four warehouse in Karaköy with temporary and permanent exhibition halls, photo gallery, educational and social programs, library, cinema, restaurant and shop, Istanbul Modern will close on March 18. A temporary venue the first modern and contemporary art museum in Turkey will be at the Union Française building in Beyoğlu until its new building is finished.

The former Union Française building in Meşrutiyet Street is being prepared to temporarily continue the museum's activities. The building, which was built by Alexandre Vallaury in 1896, will open in May.

The project for Istanbul Modern's new building, which will be designed by Renzo Piano, who is was awarded the Pritzker architecture prize, is expected to beginning in 2018. Piano was born in Genova, Italy. He graduated from the Polytechnic University of Milan in 1946, and has designed many museum and art center, including renowned contemporary art museum Centre Pompidou in Paris, the Whitney Museum of American Art in New York, Beyeler Foundation Museum in Switzerland and Centro Botin in Spain, as well as the Shard in London, which is the tallest building in Europe.

Planned to be completed in 36 months, the museum will be built to global standards as part of the Galataport project.

Istanbul Modern, which was founded on Dec. 11, 2004, has been operating with the support and cooperation of the local government and public and private sectors since the day it was established. It became one of the most distinctive art institutions in Turkey, increasing the number of visitors in 14 years. While the museum has received more than 7 million visitors since the day it was established, it also served more than 750,000 children, youth and art with its free educational programs.