Mysteries of Mona Lisa to be explored with Laure Fagnart 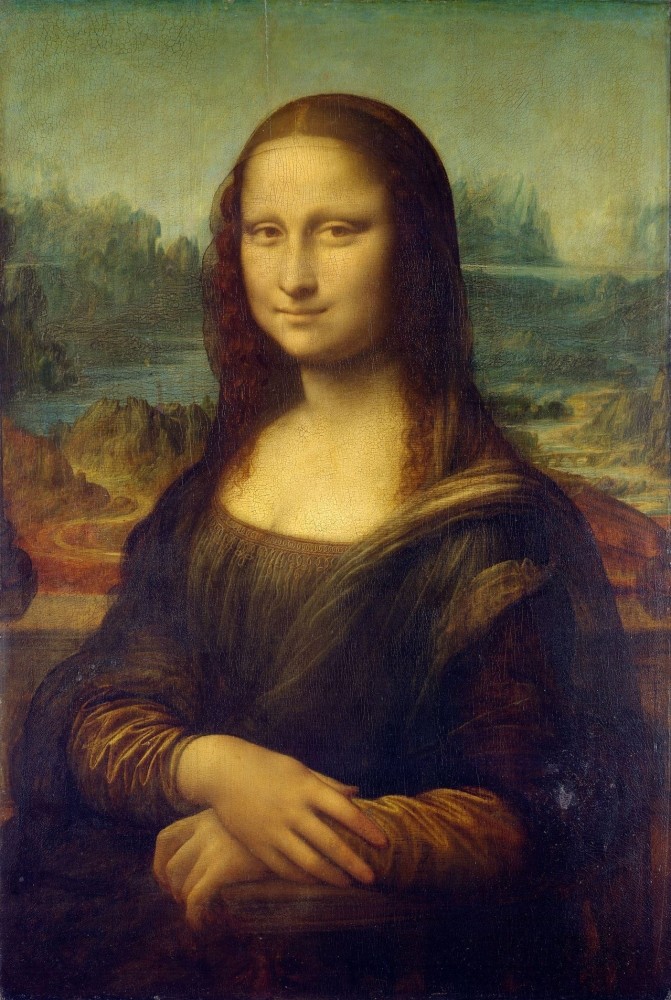 The largest and most extensive Leonardo Da Vinci exhibition in the world, "Leonardo Da Vinci Expo: Genius in Istanbul," which has been attracting the attention of art lovers since the day it was opened, continues to host world famous guests at UNIQ Museum.

Laure Fagnart, one of the prominent figures in the field of Leonarda Da Vinci's works, will be at UNIQ Hall Lounge with a special conversation about the mysteries of "Mona Lisa," who is the most mysterious woman in art history, as part of the exhibition titled "Leonardo Da Vinci Expo: Genius in Istanbul" on International Women's Day on March 8.

Having published a book about the paintings of Leonardo Da Vinci in Rome, Fagnart will answer the questions of the attendees in this seminar, where she will explain the details that have never been heard about "Mona Lisa" and "The Last Supper."For more detailed information about this exciting seminar, you can visit UNIQ Istanbul's website. Those who come to the Uniq Museum with their tickets on March 8 will be able to visit the Leonardo Da Vinci Expo for half price. The exhibition, which will be open until the mid-April, can be visited between 12:00 p.m. and 6:00 p.m. on Mondays, between 10:00 a.m. and 6:00 p.m. on Tuesdays, Wednesdays, and Fridays and between 10:00 a.m. and 7:00 p.m. on Thursdays, Saturdays and Sundays.

Laure Fagnart, who received her doctorate in art history at François Rabelais University (also known as the University of Tours), is a researcher expert at the National Fund for Scientific Research, associate professor at Liege University and an internationally famous expert in the Italian and French Renaissance, especially in Leonardo Da Vinci's works. In 2009, she published a book about the Da Vinci's paintings in Rome. She is a science and art consultant at the Chateau du Clos Luce in Amboise, France, where Leonardo Da Vinci died. She was also the designer and art consultant of many exhibitions about the life and works of Leonardo Da Vinci. She organized the "Leonardo Da Vinci and France" exhibition at the Chateau du Clos Luce with researcher Carlo Pedretti, who is the most important Da Vinci expert in the world and died on Jan. 7, 2018.

Fagnart is the director of the research department of transition from the Middle Ages to Modernism at Liege University today.