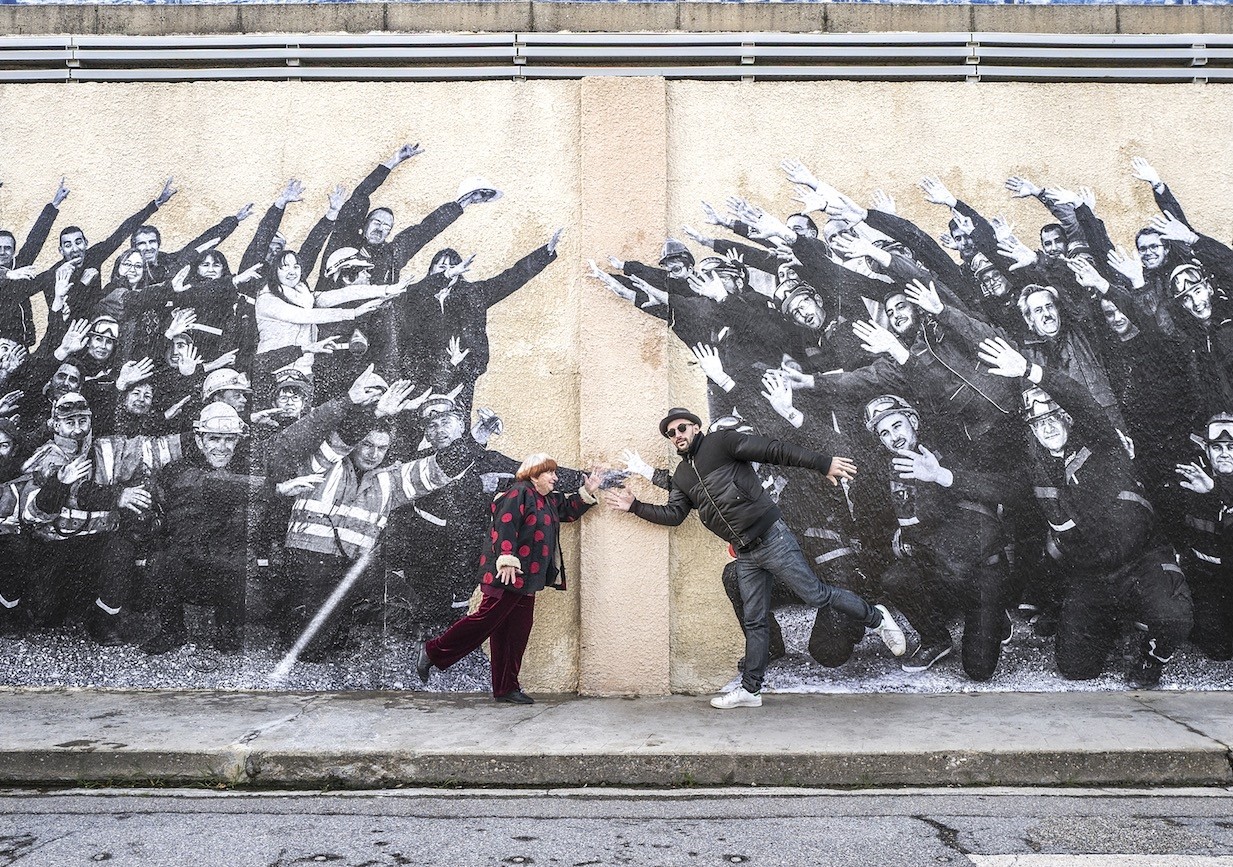 International Women's Day, March 8, will be celebrated at Istanbul Modern, and all museum entries, workshops, guided tours and movie screenings will be free for women, and the Modern Shop will offer special discounts.

In a workshop organized specially for women, participants will create a mural based on their personal experiences. While pondering how emotions and thoughts can be visualized, the workshop also focuses on discovering the liberating elements of artistic expression.

Works of female artists will be examined 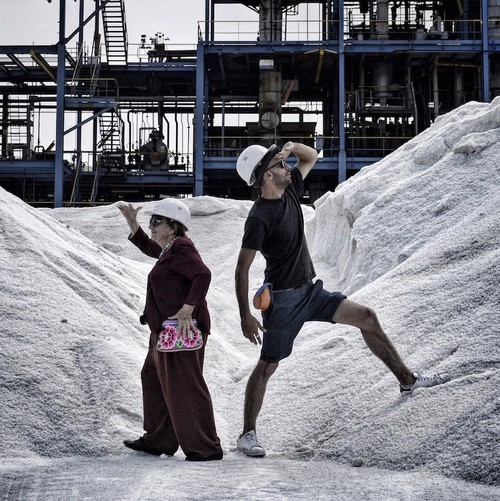 The Istanbul Modern Cinema will screen "Faces Places" by master French director Agnes Varda in collaboration with street artists and photographer JR just for women on this special day. The movie follows Varda and JR's journey to French villages, accompanied by delightful conversation between these very different artists, and also the stories they elicit from other people. Passing through the lenses of these two artists, the movie becomes like a road movie that warms the hearts of viewers. The workshop takes place from 4:00 to 5:00 pm followed by the guided tour, "Artists in Their Time." The screening of "Faces Places" is the last event on the calendar for the day and starts at 6:00 pm.