'The Last Supper' on display at Istanbul venue 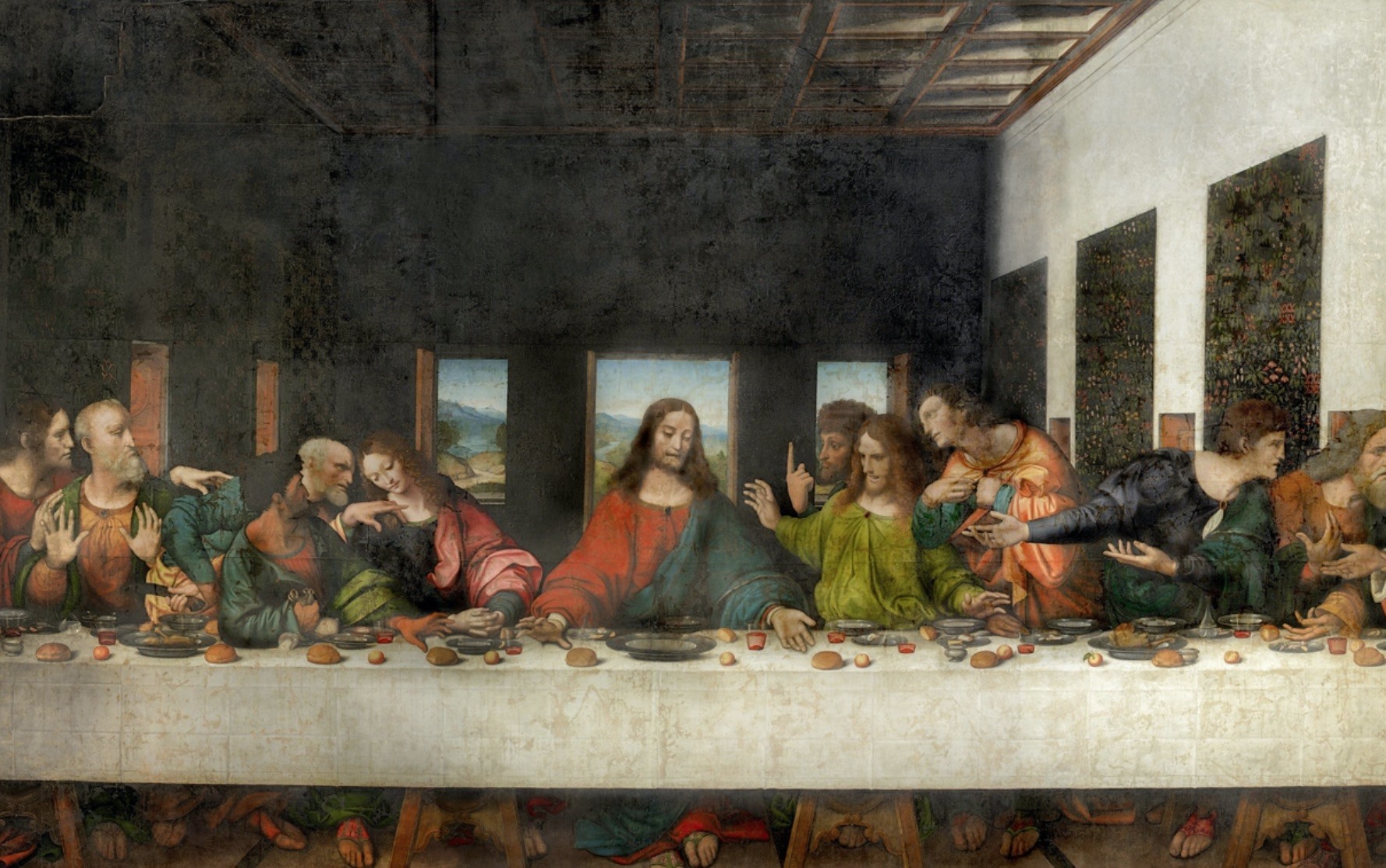 The oldest and most realistic reproduction of Leonardo Da Vinci's "The Last Supper" still in pristine condition and reflecting the work's original size is on display in UNIQ Museum as part of the "Leonardo da Vinci Expo: Genius in Istanbul" exhibition.

The reproduction, which is an exact copy of Leonardo Da Vinci's original currently on display in Tongerlo Abbat in Belgium, is now on display in Istanbul. The painting is considered the most significant among the approximately 50 reproductions created in the 16th century and is both priceless to the art community and also an excellent representation of the original.

This copy is attributed to painter Giampietrino, known as Giovanni Pietro Rizzoli, by Da Vinci expert Laure Fagnart and is thought to have been created in 1520. Giampietrino, rumored to have been a student of Da Vinci, used left over materials from "The Last Supper" to prepare the piece iconographically, faithful to its original size.

The original piece was painted by Leonardo Da Vinci for the dining hall of Santa Maria delle Grazie Church in Milan in the 1490s, measuring 460 centimeters by 880 centimeters. The plaster technique required two layers of tempera and oil paint. Covering the north wall of Santa Maria delle Grazie, the mural started showing signs of damage and wear years after its completion. After the bombardment in 1943, the masterpiece, which was kept in the open for two years, continued to deteriorate despite regular restoration efforts starting in 1726. Accurate reproductions of the original helped experts in the latest restoration work in 1999. The piece can be viewed at UNIQ Museum on Mondays between 12 p.m. and 6 p.m., on Tuesdays, Wednesdays and Fridays between 10 a.m. and 6 p.m., and on Saturdays and Sundays between 10 a.m. and 7 p.m. For more details, visit UNIQ Istanbul's website.