Scent as artwork at Istanbul exhibition 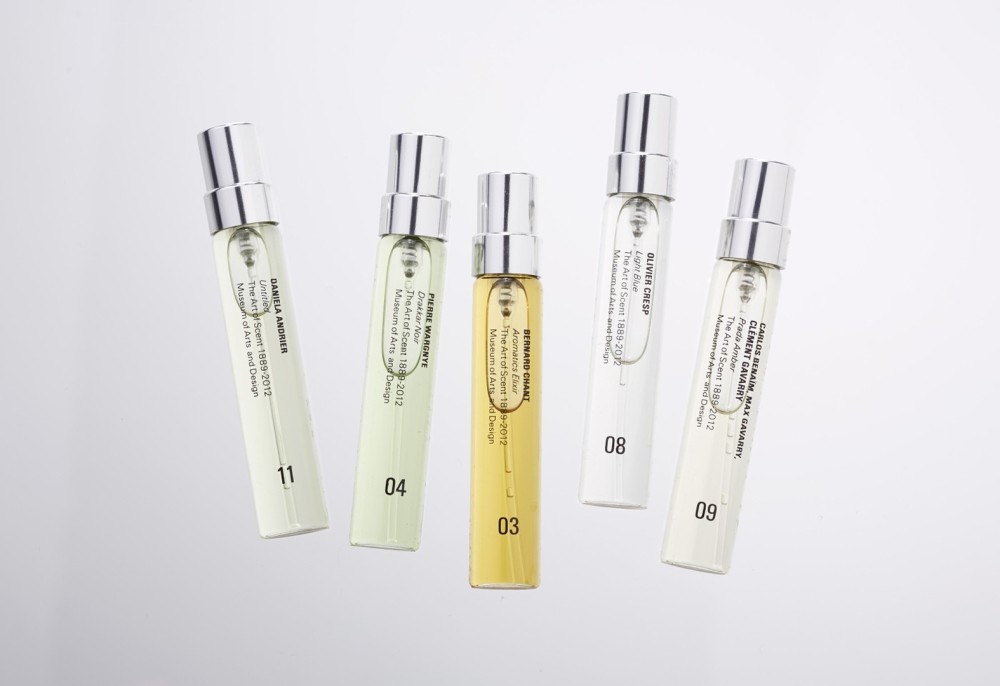 ISTANBUL'74 will get ready for a very special and extraordinary exhibition that opens March 23 as part of the opening of A Journal, the new online platform of Akbank Private Banking, at Teşvikiye Gallery.

"The Art of Scent 1889-2012" exhibition opens tomorrow, asking the question "Is scent an art?" Featuring 12 important pieces, such as Ernest Beaux's Chanel N ̊5, Aime Guerlain's Jicky, Bernard Chant's Aromatics Elixir and Olivier Cresp's Light Blue, the exhibition positions the history of scents and perfumes in the historical and aesthetic context of the disciplines, such as painting, sculpture and music.

Creating the scent criticism position at the New York Times in 2006, Chandler Burr wrote in the same newspaper until 2010. Curr, who published two books, "The Emperor of Scent" and "The Perfect Scent: A Year Inside the Perfume Industry in Paris & New York," wrote his second book, taking inspiration from the article, "The Scent of the Nile," which he prepared for the New Yorker. He opened the Department of Scent Art (DSA) at the Museum of Arts and Design in 2010. His first exhibition as the curator of the department, was "The Art of Scent 1889-2012." He curated "Hyper-Natural: Scent from Design to Art" exhibition at the National Gallery of Victoria in Melbourne. Burr collaborated with famous chefs such as Lea Linster, Daniel Boulud, Vito Mollica and Jean-Georges Vongerichten, organizing scent events in different countries, as well. He also wrote the novel "You or Someone like You."