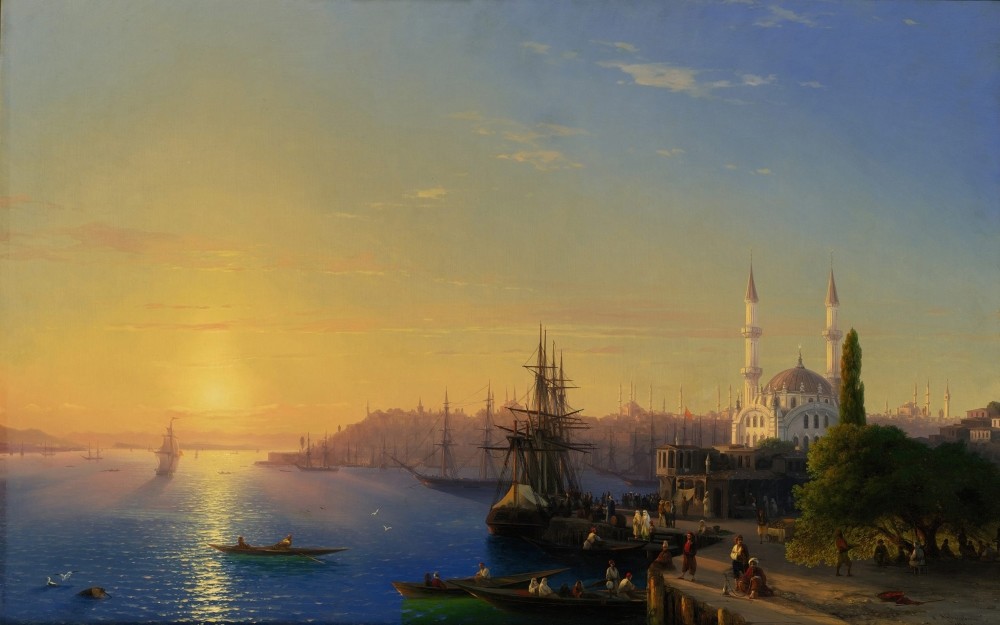 Known for his love of Istanbul and many paintings of the city's panoramas, 500 of Russian painter Ivan Aivazovsky's paintings are on exhibit in St. Petersburg with augmented reality accompanied by pianist Anjelika Akbar's composition

The opening ceremony of the exhibition titled "Aivazovsky's Istanbul" was held yesterday. Anjelika Akbar performed her "Aivazovsky Rhapsody" in accompany with violinist Danila Popov and percussion performer Berkant Çakıcı in the ceremony.

YEE, which contributes to the ties of friendship and cultural bonds between Turkey and other countries, holding various events and programs to introduce Turkish culture and art in many countries in the world, brought together an important exhibition and art lovers in St. Petersburg in this context.

The exhibition opened as part of the "Aivazovsky's Istanbul" project, which was organized within the framework of the 120th anniversary of the St. Petersburg Russian Museum's opening and 200th anniversary of Aivazovksy's birthday, is supported by the Turkish Ministry of Foreign Affairs, St. Petersburg Historical and Cultural Foundation, Turkish Airlines (THY) and Türk Telekom. 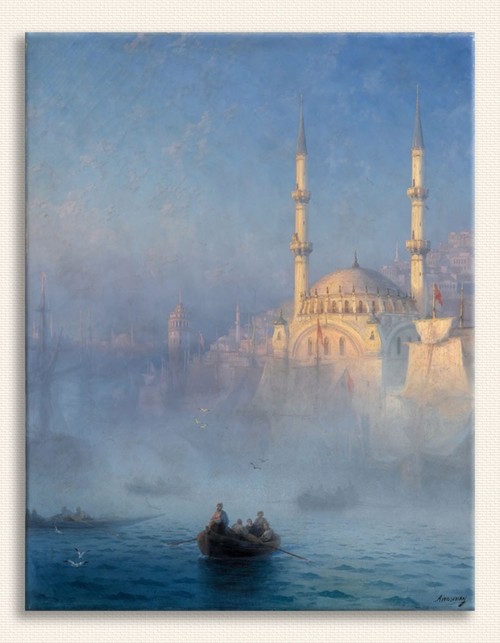 Nearly 500 Aivazovsky paintings are reflected on canvases that are 5 meters in height and 75 meters in width, with animation effects and 360-degree presentation for 50 minutes at the exhibition, the general art director of which is Murat Öneş.

With the augmented reality technique, participants feel like they visit Istanbul at the presentation where sound, light and animation effects are used.

The unique Istanbul paintings of world famous Russian artist Aivazovsky are a memory of the history in the city as they reflect the people of the period and views of the city. Aivazovsky became one of the most-loved artists for Turks with these aspects.

He created many paintings, frequently visiting Istanbul in the periods of Sultan Abdülmecid and Sultan Abdülaziz. The artist, who had long journeys to Istanbul, witnessed the lives of three Ottoman sultans.

Repeating Istanbul is the most beautiful city in the world in his memories, Aivazovsky, who has more than 6,000 paintings, was hosted by the three Ottoman sultans in the palace. 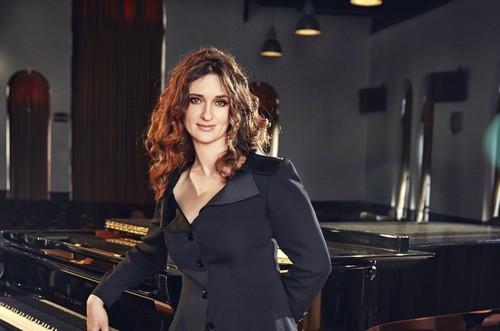 Born in Kazakhstan in the period of the Soviet Union and educated in Russia, composer and pianist Akbar composed "Aivazovsky Rhapsody," interpreting the artist's paintings into the musical language.

Akbar, who is also the project manager of "Aivazovsky's Istanbul," has been inspired by Ottoman and Tatar music, Caucasian and Armenian tunes and Russian music in her rhapsody, where she also used her own authentic tunes.

For "Aivazovsky's Istanbul," the works of which have been continued for four years, the right of use for the 500 paintings, which have been collected from the world, especially from collectors and Russian museums, was received. The project was also supported by various parties in the arts and science worlds.

The exhibition has previously met art lovers in the Crimea Feodosia Museum, Armenia, the U.S. and Turkey.