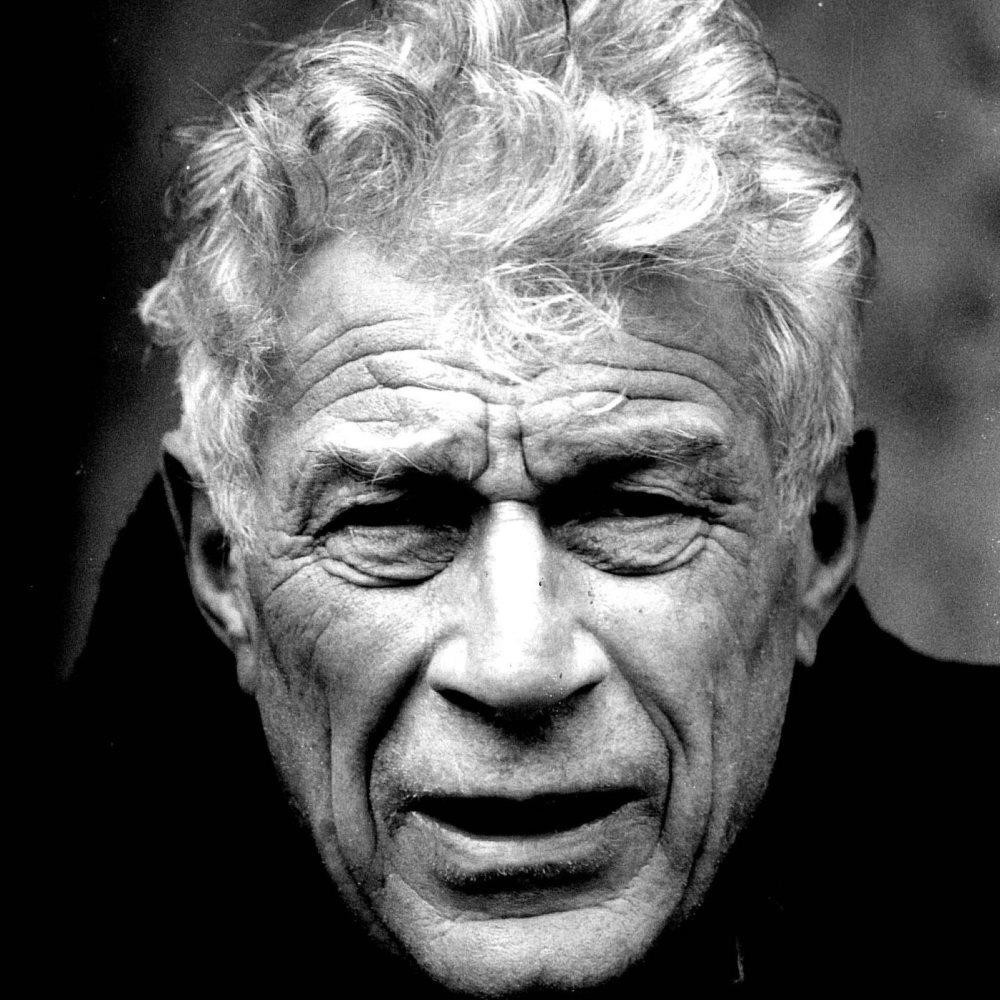 Author and art historian John Berger elegantly blended his signature reflections on the moral and the aesthetic in a little known 1979 essay on Istanbul, and his concerns on ways of seeing others seem to resonate still today.

Penned quickly during a 10-day visit to Istanbul in 1979, "On the Bosporus" is a peculiar, quirky and lovingly delicate vignette on the city, a piece of essay writing which sits somewhere in the space between personal reflection, travelogue and ethnographic reportage. Insightful but not pedantic, sympathetically descriptive without drifting into nostalgia and aware of the realities of "the other" without falling prey to the easy cliches of Orientalist fantasy, it sits in an overlooked corner of Berger's substantial body of work.

When the world-famous British art historian, novelist and critic died on Jan. 2, 2017 at the age of 90, his obituary in the New York Times pointed out, "Despite his many forays into hard-to-classify forms of writing, he returned again and again to the essay, the bedrock of his reputation, whose underlying theme was almost always the impossibility of disentangling the aesthetic from the moral." 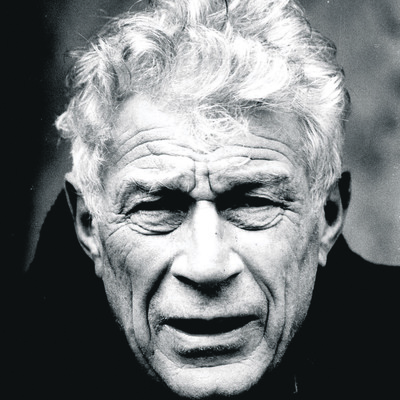 For a Westerner visiting or living in Istanbul, it is difficult to not be a knee-jerk orientalist. "The relation between what we see and what we know is never settled," Berger wrote in "Ways of Seeing" (1972), just as the relationship between who we are and how we engage with the people around us is never settled but rather a constantly unfolding and open-ended engagement.

One of the recurring moral questions Berger raises in his work is: What responsibilities do we have to the people we meet? This for Berger the art critic and the expat or tourist in a foreign culture has a built-in aesthetic concern as well. How responsible are we for seeing the locals as actual people, rather than simply a backdrop for our adventures? Seeing people as subjects, not as simply objects in our own adventure narratives, is a key part of being a good viewer rather than an exploitative one.

When looking at the locals, it is always interesting to consider how they look back at us. I fear sometimes they see expatriates as essentially matter out of place, voyeurs on a safari that is their real lives. Their stories are all too often little more than background color for our own personal dramas. Yet, in his essay Berger manages to be both a sympathetic and insightful viewer, writing with great sensitivity and clarity about his brief visit to Istanbul.

"The subjective opposites of Istanbul are not reason and unreason, nor virtue and sin, nor believer and infidel, nor wealth and poverty - colossal as these objective contrasts are. They are, or so it seemed to me, purity and foulness."

Berger seems effortlessly authentic in his descriptions of the people he sees in passing, his ferry trip on the Bosporus, his encounters with local tradesmen going about their working day.

But a keen eye can draw great meaning from a momentary glimpse. "This polarity [of Istanbul] covers that of interior/exterior, but it is not confined to it. For example ... it separates perfume and stench, pleasure and ache. The popular luxuries - honey-sweet to the tooth, shiny to their eye, silken to the touch, fresh to the nose - offer amends for the natural foulness of the world."

Great cities have always served as backdrops to Western narratives of travel, and the fantasy of self-transformation and authenticity grips us each in our own way. Leaving your home and traveling to settle in a foreign city is an especially attractive fiction for modern Westerners looking to recreate themselves. Many of us seem to share this illusion of being or becoming somehow "more real" than we are, a more perfect version of ourselves that can only be found in our travels among the other.

I arrived to live in Istanbul from New York in April 2014 after the end of a failed relationship and literally two days after my 40th birthday. I was a perfect cliche of a midlife crisis, a third-rate Hollywood script pitching itself all around the European side of town, but starting anew in that "unique and exotic" place "where East meets West," as nearly every single travel guide about Istanbul so tediously puts it, would surely change all that. Among the sacred minarets of the pious, the picturesque backstreets littered with iconic cats and the shabby chic of Beyoğlu nightlife, I had very much expected to be reborn, and then at some point, head safely back to the one of the somehow more "real" cities of the Western world to end my own transformative adventure and restart my life again in what I instinctively considered the real world. It has not quite happened that way, yet.

There is one perfect thread that connects Berger's beloved Istanbul essay for me with my own ways of experiencing the city, significant in my mind because it loops around Istanbul itself, connects his reflections on morality and aesthetics and oddly the timing of his own death; all of this at a time in which death itself as a tangible idea was very strongly in the air on Istanbul streets.

Jan. 1, 2017 was memorable for me personally in ways beyond my post-festive hangover. I still vividly recall through the haze of that New Year's Eve a text message at 2 a.m. from a friend, not writing to wish me a happy holiday, but rather checking to make certain that neither "me nor any of our friends had been violently killed" that evening. I no longer have that text, but I think those were her exact words. She had known that some of us would be out that evening, and although we were at a large party that night, it was luckily in Galata rather than Ortaköy, where a Daesh-linked militant gunned down revelers with an automatic rifle, killing 39, injuring 70 and terrorizing millions of others throughout the city for weeks to come.

The sense of hopelessness that seeped out of that evening sunk itself deeply into many of my friends, both Turkish and foreign, throughout the coming months. I walked home at 8 a.m. that morning to something like 70 or 80 messages in my inbox, checking if I was still alive, some from people I have not spoken to in person for a decade, some from party friends whom I had only known for a month. Fear, anxiety and depression aside, fate and luck - kismet and serendipity - had smiled on some people but not on others the evening before.

"Nothing in the nature around us is evil," Berger wrote in 1992. "This needs to be repeated, since one of the human ways of talking oneself into inhuman acts is to cite the supposed cruelty of nature."

My own depression for months after the events of that New Year's night was real. But I knew that in my sadness, my genuine despair about the state of the country, which had endured a shocking year of terrorist attacks, I had in some way become a real part of the city I lived in rather than simply an observer. Although I cannot claim to understand what my Turkish friends were feeling, their worries and fears had infected me, and strangely those post-terror months brought some of us closer together in an authentic way. We were not the same of course, but we shared some of the same genuine emotional responses to horrific local events, each experiencing those in our own, I assume inevitably different, ways.

John Berger died the next day on Jan. 2, 2017. When I read his essay on Istanbul and think about that coincidental day of his death, I recall what I and others here were feeling on that particular day, and it brings together the personal, the aesthetic and the moral in ways I find hard to describe clearly. I feel it more than I can put it into words, much like my experience of this unique and peculiar urban landscape. I would like to think Berger would understand that.