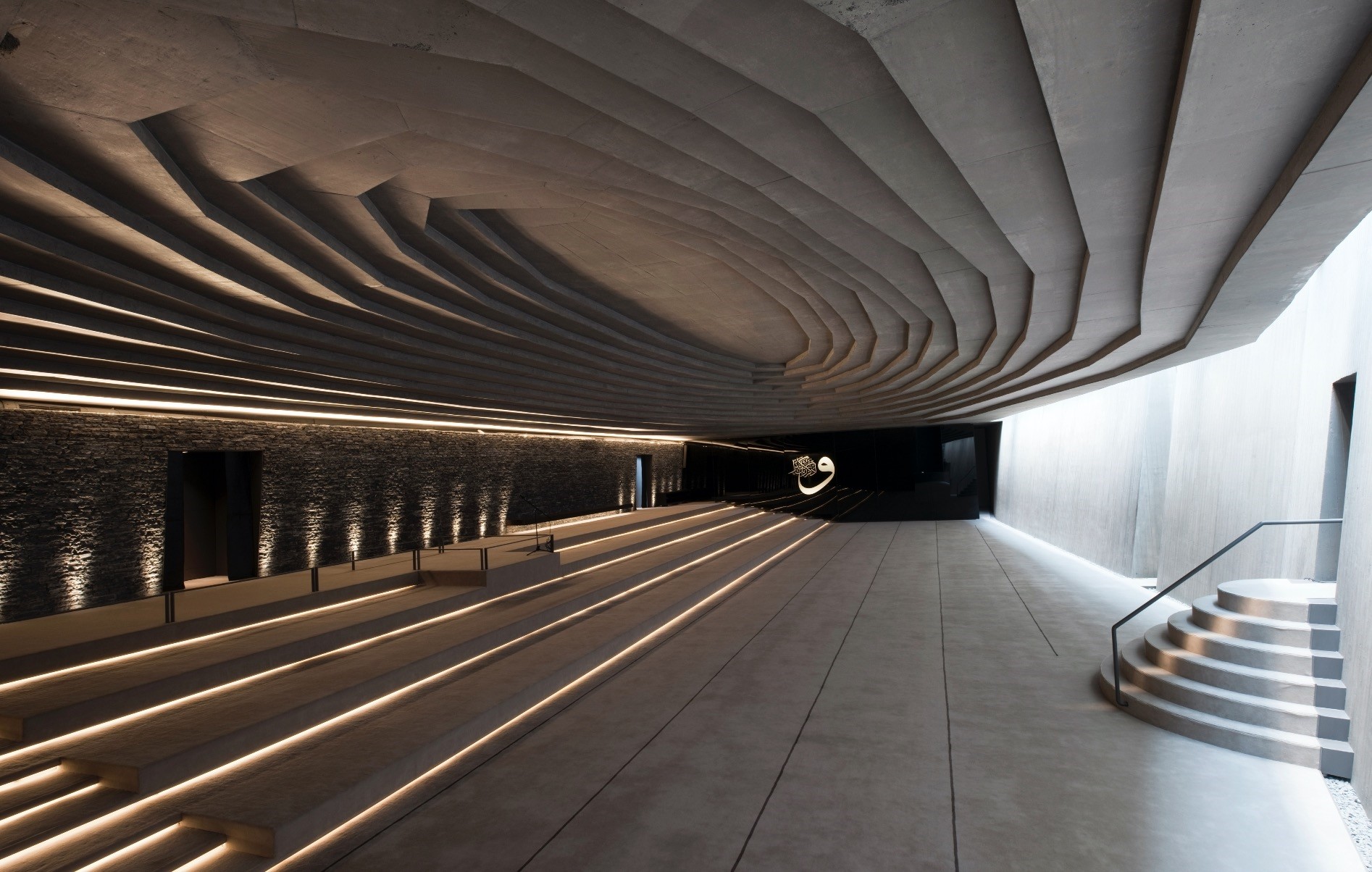 The Sancaklar Mosque project by Emre Arolat Architecture received the RIBA Awards for International Excellence 2018 from the Royal Institute of British Architects (RIBA), becoming one of the 20 best new structures.

Evaluating the best new structures in the world to give the RIBA Awards for International Excellence 2018, which is seen as one of the most prestigious awards in this field, the Royal Institute of British Architects has announced the 20 best new structures, including the Sancaklar Mosque project by Emre Arolat Architecture.

Among the applicants, Gustavo Utrabo and Pedro Duschenes, the founders of Brazilian architecture firm Aleph Zero, were given the RIBA International Emerging Architect 2018 prize.

Run and funded by the Bradesco Foundation, the project is one of 40 schools providing education for disadvantaged local children. It is their first project design to improve the quality of education.

Aleph Zero produces for the public and private sector in furniture, exhibition, residence and commercial architecture designs for city-scale projects. The Children Village, which was built with prefabricated materials and reforested wood, is a successful example showing the importance of using natural resources in a reasonable and sustainable way.