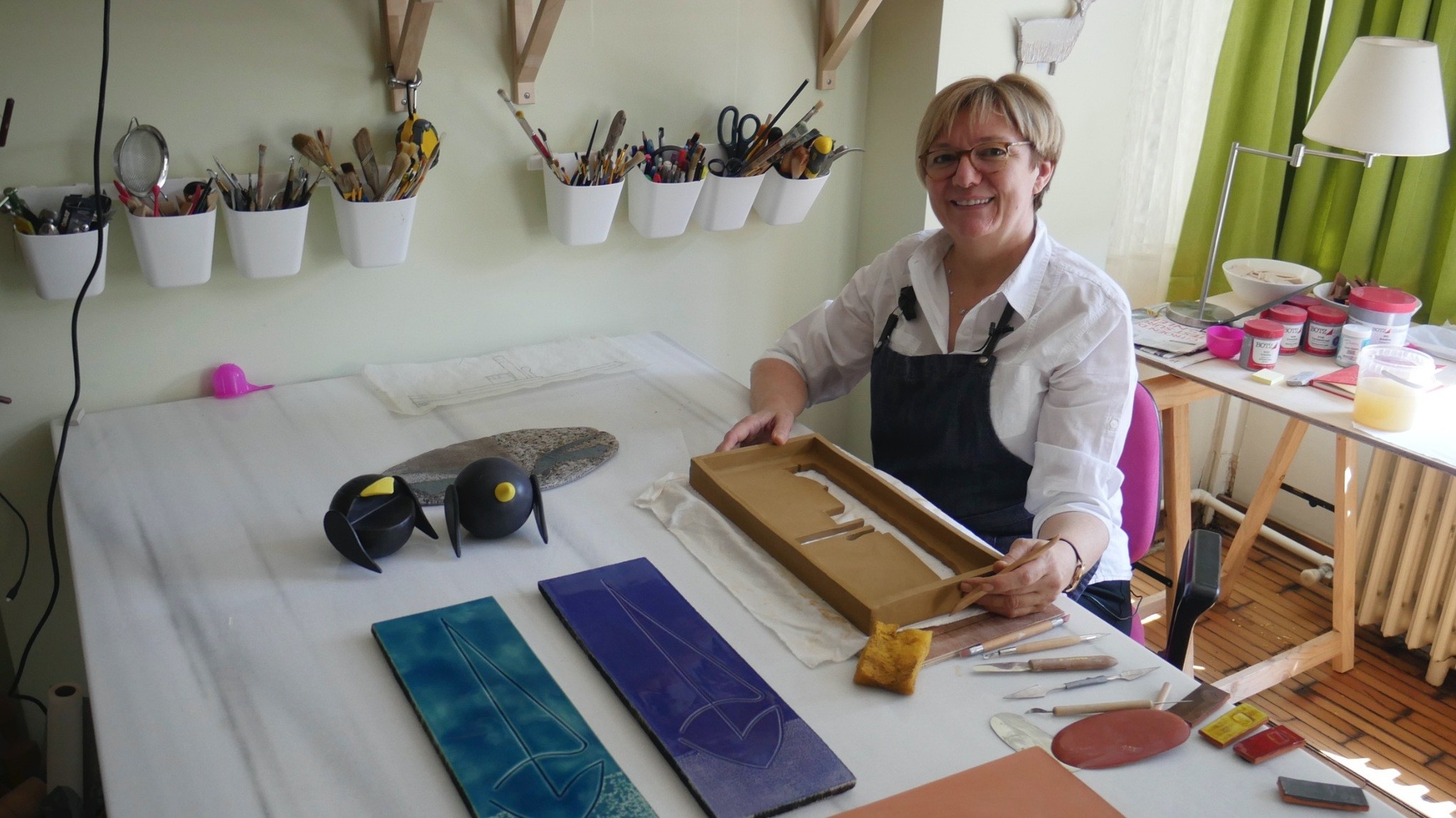 Zeynep Gümrük's "Experimental Works Inspired by Nature" ceramics exhibition has opened at Piola Istanbul. The proceeds will be used for the restoration works of the Kartal steamboat, on which Mustafa Kemal Atatürk said his famous line, "They will go as they have come," in 1918 when Istanbul was occupied.

The works on display have been created especially for urban art lovers, inspired by the life cycle, colors, and the traces and creatures of nature.

The revenue generated from the exhibition's works such as "Kartal Üçlemesi" (Kartal Triptych) and 37 figures of "Hür Tekneler" (Free Boats), which symbolizes the years of 1918 and 1919, will be used to restore the Kartal steamboat.

Interpreting ceramic works with her different and natural style, Gümrük wants to draw attention to nature with this exhibition.

Gümrük said that she was enthusiastic in her latest exhibition, saying, "I found myself in an exciting design and production period to turn unique forms of nature, traces of natural colors and creatures living in nature into ceramics. I was also really happy when I confronted with the Kartal steamboat and Mustafa Kemal's prescient message with the guidance of my project team."

"As a citizen of Turkish Republic, I prepared the Kartal Triptych and other modern figures to draw attention to nature and create revenue for the steamboat, which carries a global message. I think visitors will be very interested," she added.

The exhibition can be visited at Point Hotel Barbaros Piola Restaurant until May 31.