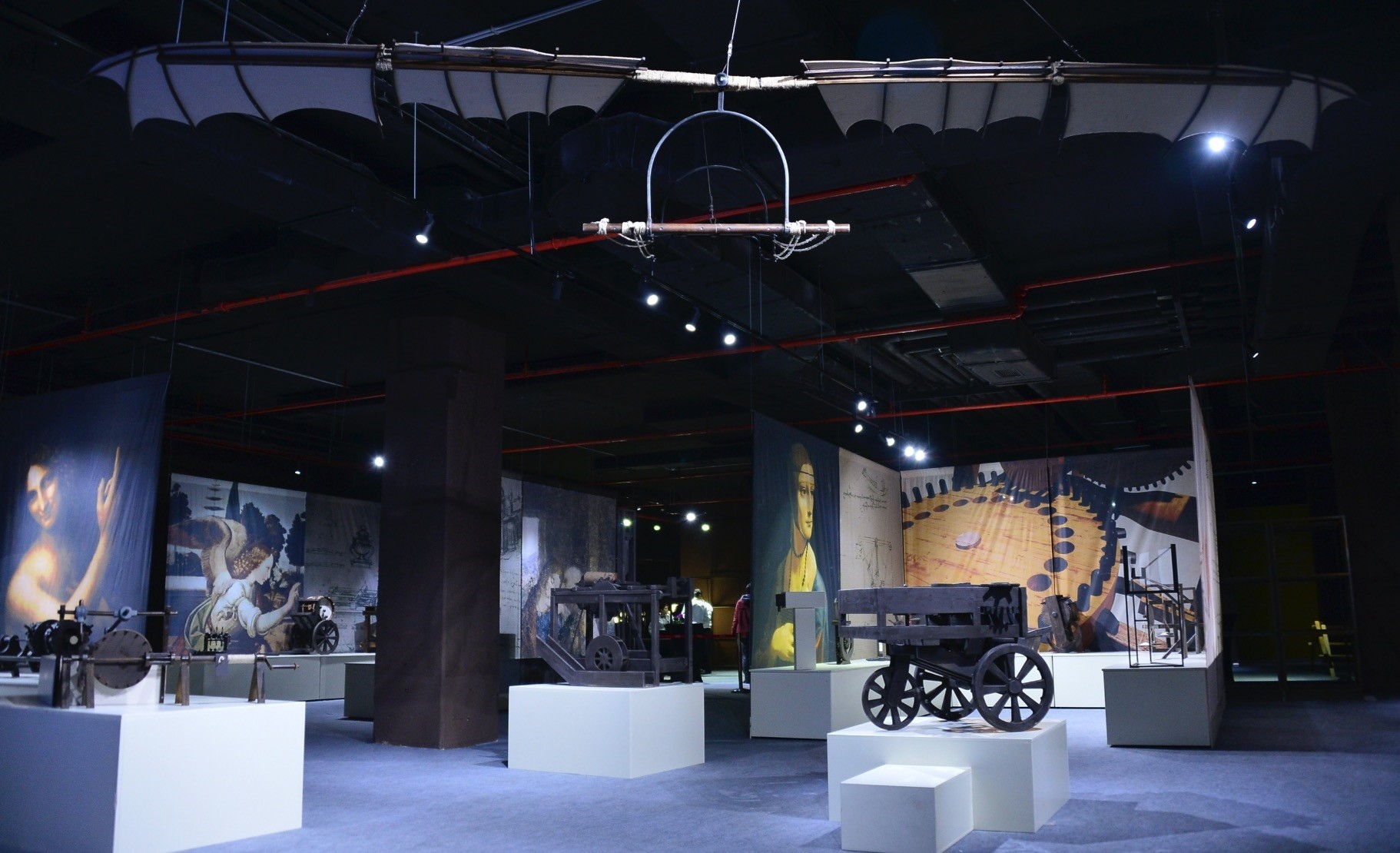 Agora Antalya Mall, which has contributed greatly to Antalya's cultural and art values since the day it was opened, is getting ready to host the most important, the Leonardo da Vinci Machines Collection.

After premiering in Berlin, the international exhibition continued its world tour in Istanbul. Now, it will meet with art lovers in Antalya on May 25 until August.

The exhibition will host the most comprehensive Leonardo da Vinci collection. There will be 200 works of Leonardo, including original script writings, paintings and drawings as well as 100 replicas made in line with his original sketches.

It will also display examples made by Leonardo's contemporaries, art inspired by his works and original documents.

Renaissance experts believe that Leonardo da Vinci made nearly 6,000 inventions and sketches but he carried out only a few of them.

Prepared over a span of 10 years by a team of 22 people, which comprises of engineers, historians, graphic artists and craftsmen, the exhibition aims to increase the information about Leonardo and exemplify some undiscovered issues.

The most important feature of Leonardo Da Vinci Machines Collection is that the replicas are created, remaining faithful to the original designs, with wooden and metal. There are no screws used in the replicas or any connective elements. While some of Leonardo's works are to scale, the sizes of the rest range between 60 centimeters and 500 centimeters.