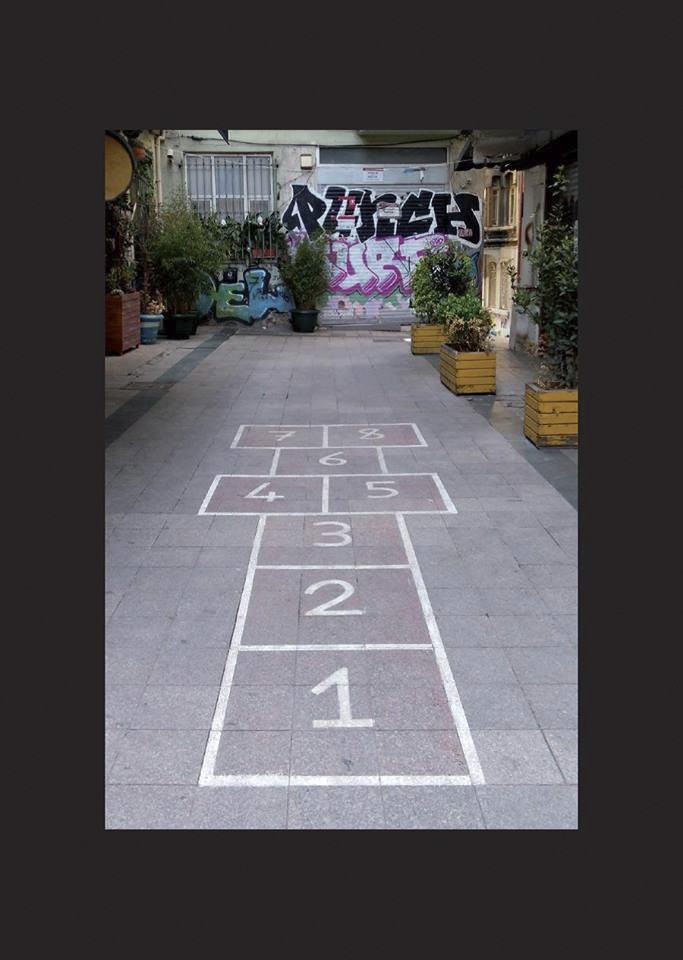 "Once I set foot outside," a joint performative installation by Ayşe Draz and Marlin de Haan will be presented at bomontiada between June 7 and June 9.

The duo had met during de Haan's artist-in-residence program in 2016-2017 in Istanbul.

De Haan and Draz started working on their joint project by sending questionnaires to people around them, asking them about their memories and imaginations of public spaces.

With this material and in collaboration with the performers, they enter the art space, using a black box space as a pedestal or a memory converter.

"Once I set foot outside" invites the audience with fragmentary images, texts and scenes to observe and make their own choice of associations.

They asked people questions like what they would do in public spaces and what were their best and worst memories of it. With these images, words and scenes they entered the art space to initiate encounters, let minds drift and generate new memories. Ayşe Draz, who lives and works in Istanbul, is trained in the theater as a performer and a dramaturge while her interests as a practitioner and researcher extend beyond theater into dance, plastic arts and the uncategorized zones between all artistic disciplines.

Marlin de Haan, based in Düsseldorf, Germany, does performances, stage designs and exhibition projects in art and public spaces.

Both artists are interested in doing art that plays with, questions and explores specific conventions expected of specific artistic disciplines.

They challenge set categories and experiment with art employing theatrical tools since they are most experienced with them, and are interested in creating works that necessitate the audiences' viewpoints to be completed. "Once I set foot outside" travels to Düsseldorf next.