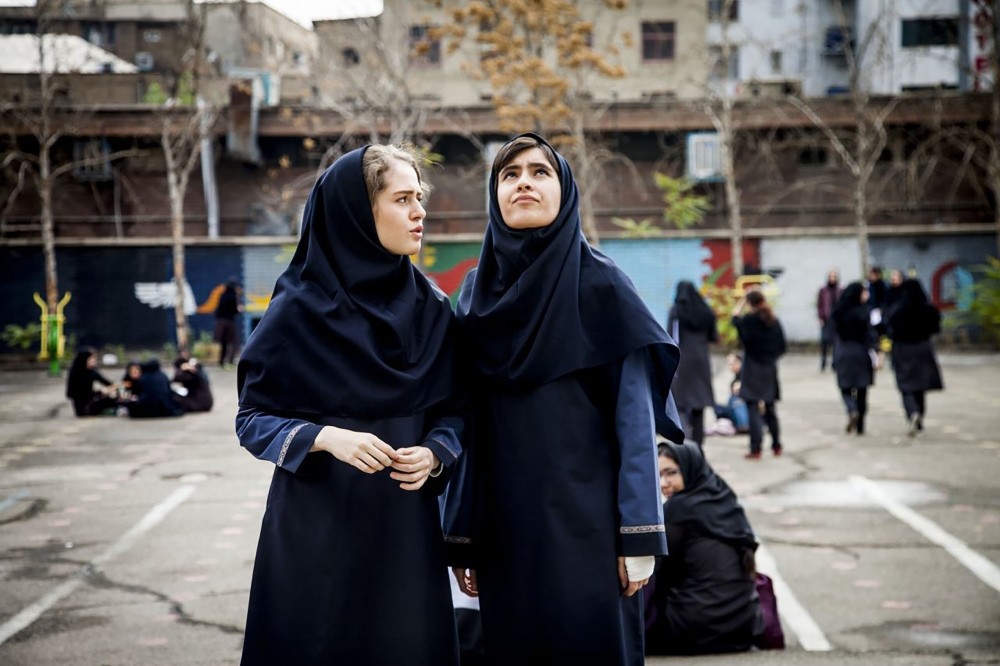 Istanbul Modern Cinema offers a selection of movies by female directors that stood out this year at festivals around the world. The screening program titled "Curb Your Manspreading, Please!" reflects on the struggle of women in cinema, on women's rights and the discrimination female directors have faced. The program started yesterday and will run until July 1.

This comes at a time when the #MeToo movement has left its mark at the Oscars along with demonstrations by women at the 71st Cannes Film Festival.

The program includes, Pelin Esmer's fourth feature-length movie "Something Useful," which won several awards and was praised by film critics from its script to acting. "Let the Sunshine In" a film by one of the most exclusive directors of contemporary European cinema, Claire Denis, whose movies evoke excitement in both fans and critics alike.

"Radiance" from Naomi Kawase, with elegant directing, describes the story of a woman who writes narration texts for the visually impaired and a man who is about to lose his sight, and Dee Rees' "Mudbound" with four Oscar nominations, is also included in the program.

'The Breadwinner' on screen

One of the most talked-about animations of the year, "The Breadwinner" is also included in the selection. Deemed as a perfect female collaboration, "The Breadwinner," adapted to screen from the bestselling book by Deborah Ellis and produced by Angelina Jolie, is also Nora Twomey's directorial debut.

Directed by Sadaf Foroughi, "Ava" is the story of Ava, a high school student in Tehran who lives with her parents. One of her passions is to play the violin and like any other teenager, she enjoys spending time with her friends. Her mother, on finding out that she's been seeing a boy, overreacts and takes her to a gynecologist.

Ava, cannot shake off the trauma of the event, and finds out about the "inappropriate" acts of her own mother at her age and thus starts skipping her violin lessons and acting disorderly at school. As the boundaries set by her mother narrow down, Ava's rebellion and her longing for freedom progresses. 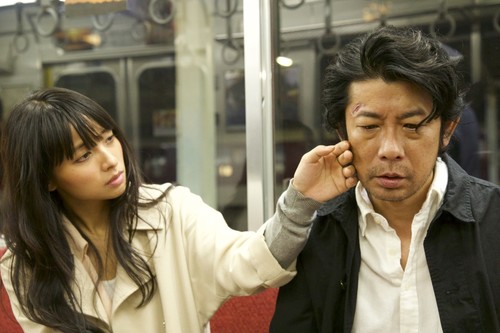 Naomi Kawase's "Radiance," which was nominated for the Palme d'Or at last year's Cannes Film Festival and awarded the Universal Jury Award, tells the story of Misaki, who narrates stories for the visually impaired and the famous photographer Masaya, who is losing his sight.

Their relationship starts when Masaya joins a test group, and listens to Misaki as she depicts and describes what she sees in the movies, however he starts criticizing Misaki's efforts ruthlessly but in time, this tension evolves into empathy and love. "Radiance" is a very engrossing movie with Kawase's unique style and seeks new ways for expanding our perspective on others and in communication.

Adine Pintilie's first feature-length movie, "Touch Me Not" is about a woman who struggles with privacy issues and how she fights to reach physical freedom by confronting both her body and the bodies of others in a thin line between reality and fiction.

This dramatic drama, where taboos are destroyed and physical and perceptual boundaries are challenged, depicts the concept of privacy through extraordinary methods. It was awarded the Golden Bear at this year's Berlin Film Festival.

Liv, who lives on a remote island starts speaking in a Shakespearean language after years of silence. The neurologist brought to the island deems Liv's condition as psychological and hospitalizes her for treatment.

However, Liv will not accept the treatment and goes to great struggles to gain her freedom. "The Sounding," the first feature-length movie by Catherine Eaton, features the portrayal of a courageous

woman and is a call for alienated voices to be heard.

Let the sunshine in

France's brave and controversial auteur director Claire Denis is back with a movie that can be deemed as autobiographical this time. Isabelle, a well-known painter in her 50's portrayed by the expert actress Juliette Binoche, has always experienced disappointment whenever she searches for romance and passion in her life.

The men she encounters are all dull, arrogant, withdrawn or self-centered, but Isabelle lets them all in before she sends them away with a roll of her eyes. "Let the Sunshine in" is smart and impressive satire with its cynical script.

Two strangers cross paths on a night train. Poet Leyla is going back to meet with her high school friends after years, while Canan is on her way to a nursing job.

From the moment she gets on the train, Canan draws Leyla's attention. When the young nurse finally explains why she is on the train, tired of Leyla's bombardment of questions, an irreversible journey begins for both women.

The themes of curiosity, courage and the questioning of existence come to fore after Leyla's high school dinner, and become clear with the revelation of Canan's secret. Directed by Pelin Esmer, "Something Useful" won various awards last year with its excellent directing and acting. 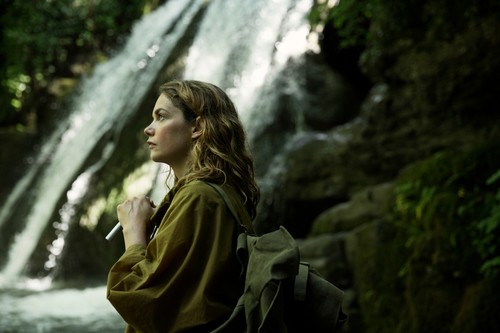 Alice is a woman who travels from farm to farm in Northern England, earning her living by shearing sheep, she is respected among her colleagues.

Upon the news of her father's death, she returns to the family farm after 15 years. We realize that while she goes from one job to the next, she has been keeping the ghosts of her past away. When she runs into her brother and returns to the locations where she was molested by her father, painful memories begin to surface. Known for her "The Arbor" and "The Selfish Giant," Clio Barnard is offering us a striking social realistic drama.

The widely talked about animation of the year deemed a perfect female collaboration, "The Breadwinner," adapted to screen from the bestselling book by Deborah Ellis and produced by Angelina Jolie, is also Nora Twomey's directorial debut. The father of 11-year-old Parvane is imprisoned by the Taliban regime, so she cuts her hair and dresses like a boy to become the breadwinner of the house.

The movie shows how vital storytelling is. Parvane struggles to survive while at the same time creating fantastical stories to protect her little brother from trauma.

Towards the end of World War II, the McAllan family has to leave their comfortable home in Memphis and settle on a vast farm full of mud and poverty in Mississippi. The tension between them and the Jackson family, who also live on the farm, is the reflection of the racism that continues, even though slavery has come to an end.

When members of both families who were sent to war return, they get close, but not as two men with different skin colors but as two people who defended their countries and carry the fresh traumatic traces of war. Rachel Morrison, the cinematographer of "Mudbound," directed by Dee Rees," became the first female cinematographer to be nominated for the Best Cinematography Award at the Oscars.

After long years of photography, Shevaun Mizrahi's first feature-length documentary is a magical journey of residents of a nursing home in Istanbul. While construction right outside the nursing home symbolizes the future, change and hope, inside the home takes us back in time.

An Armenian woman, Selma, talks about the painful memories of her childhood; a photographer who can no longer see tampers with a camera, an old womanizer remembers his loves and even asks Mizrahi to marry him. "Distant Constellation" not only paints a portrait of these people, but also of time. Filmed over six years, and shot by Mizrahi herself, is a fairy tale with every take selected meticulously.

A group of German construction workers are working on a tough road project in rural Bulgaria. But things do not go as they wish. Meinhard defies the authority of his supervisor and establishes close friendships with the locals. This act of his causes each side to doubt the other. Valeska Grisebach's third feature movie criticizes male domination and economic imperialism through the notion of alienation in a small community with two different cultures.