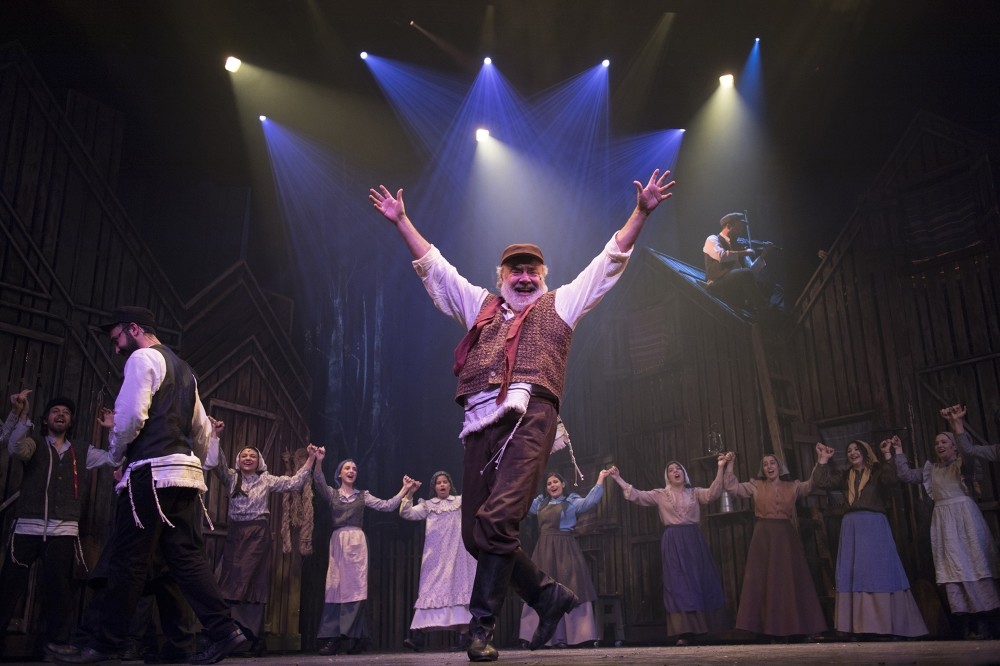 "Fiddler on the Roof," the first Turkish musical at Zorlu PSM, is getting ready to revive the atmosphere of the Harbiye open-air stage on July 7. Adapted from the "Teyve the Dairyman" stories, the musical, which is one of Broadway's 15 long-term works, features precious artists, such as Binnur Kaya, Mehmet Ali Kaptanlar, Özgür Çevik and Ceren Gündoğdu.