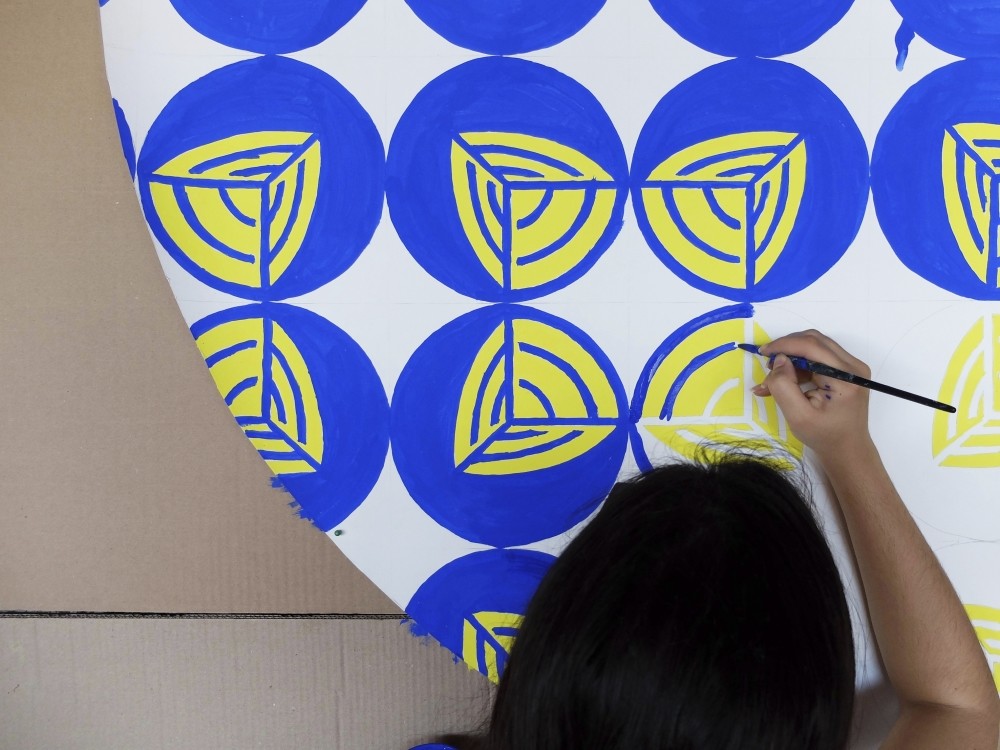 Artists and arts institutions around the world are getting ready to gather in Istanbul for the upcoming Istanbul Design Biennial that will be held from Sept. 22 to Nov. 4, under the title of ‘School of Schools'

The 4th Istanbul Design Biennial, titled "A School of Schools" curated by Jan Boelen with Nadine Botha and Vera Sacchetti, has announced the first participants of this year's edition, which takes place from Sept. 22 to Nov. 4.

Organized by the Istanbul Foundation for Culture and Arts (İKSV), the biennial will bring together old and new knowledge, academic and amateur, professional and personal, engaging multigenerational, trans-disciplinary practitioners from Turkey and abroad.

SIX WEEKS, SIX VENUES, SIX SCHOOLS
​
Over the course of six weeks, the 4th Istanbul Design Biennial will inhabit six of the city's most iconic cultural institutions, which will host the biennial's many schools, exploring the multiple dimensions of design as learning.

At Akbank Sanat, the "Unmaking School" emphasizes the irrepressible human instinct to be creative as a pedagogical dynamo that drives innovation in production, redefines the future of work, and re-frames our engagement with our cities.

At Yapı Kredi Culture Centre, the "Currents School" explores flows, networks, distribution, and hierarchies of information and subjects, both digital and analogue, abstract and embodied, to critically examine new technology and systems.

At Pera Museum, the "Scales School" investigates the fluidity of taxonomies, quantifications, and institutionalized norms, standards and values to highlight biases and assumptions in our social, economic and intellectual agreements.

At Arter Gallery, the "Earth School" asks what is natural, what disaster is, what evolution is and when the planet and human were forced to renegotiate their pedagogical relationship.

At SALT Galata, the "Time School" travels from hyperspeed and acceleration into the expansiveness of deep time, learning about contested pasts and speculative futures from paradoxical durational perspectives and the objects that dictate them.

A SCHOOL OF SCHOOLS: ORIENTATION

The opening program, "A School of Schools: Orientation," held from Sept. 20 to 21, will see practitioners, educators and thinkers from Turkey and abroad converge in a biennial conceived as a public space for dialogue, provocation and production. Together, they will test and revise a variety of educational strategies to reflect on the role of design, knowledge, and global connectedness in contemporary Istanbul and beyond. All are invited to take part and join in the creation of spaces of exception.

For more information and to apply for the media, academic or professional accreditation for the opening program can be found online on İKSV's website.

PARTICIPANTS FROM THE WORLD