Fire of Anatolia to be lit in holiday destinations 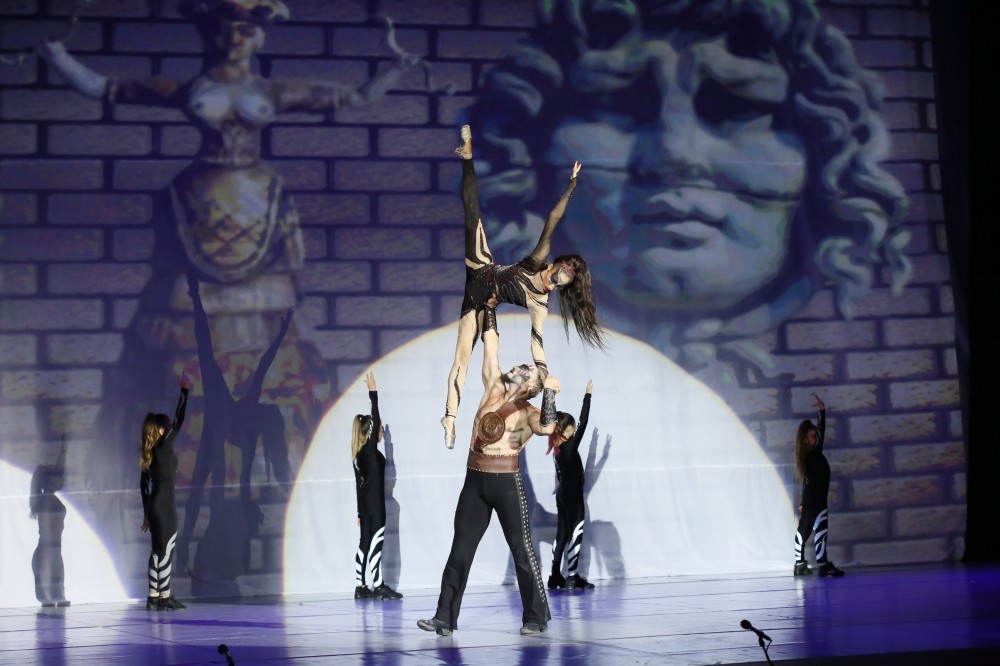 Turkish dance company, Fire of Anatolia will set off on a tour that will take the group around seven different regions of Turkey and a number of other countries.

Founded in 1999, the group has performed for some 45 million spectators in more than 100 different countries around the world.

Last month, it performed at a "Turkey Tourism Year" promotional event in China, in cooperation with the Ministry of Culture and Tourism.

The dance company is now getting ready to perform in Cappadocia two days a week, starting from Aug. 15.

The dance troop's "Isfanbul Dreams," set around the Isfanbul Theme Park and directed by Fire of Anatolia General Art Director Mustafa Erdoğan, will be presented for the guests at the theme park on Friday, Saturday and Sunday every week.

Fire of Anatolia, which has more than 5,000 performances to its credit, will also continue its traditional Antalya Aspendos Arena shows.

The dance company, which introduces Turkey to the world through dance, synthesizes folk dances with western ballet and modern dance.

The group will meet perform in Antalya every Tuesday and Friday.

It will also travel to Russia, Azerbaijan, Australia and the U.S., as part of its world tour program this year.