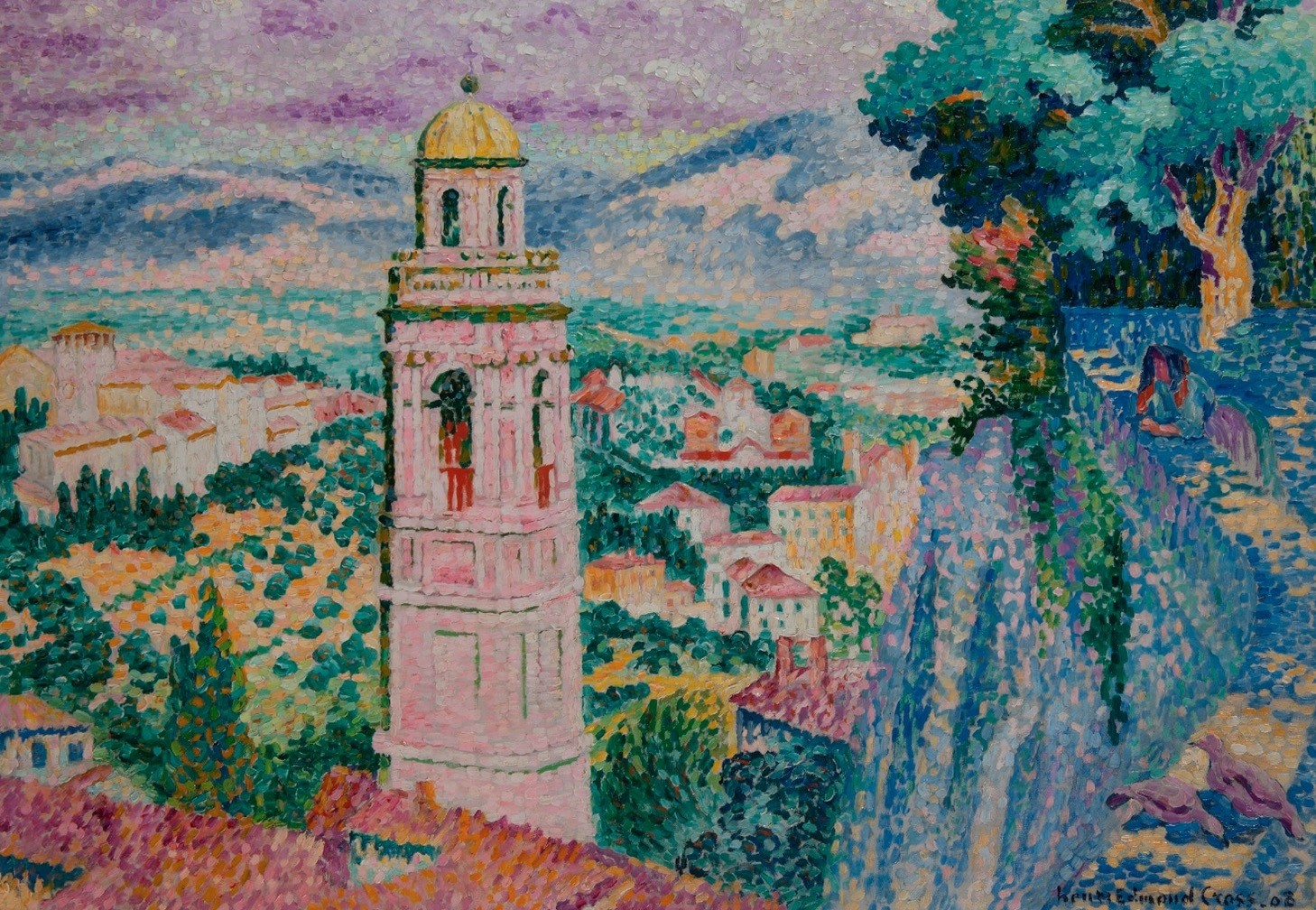 Post-impressionists were some of the key components in the transition from classical painting to 20th-century modern paintings with their innovative approaches. Their work will meet with art enthusiasts with a selection from the Arkas Collection this September in collaboration with Mimar Sinan Fine Arts University.

The exhibition brings 48 artists and 102 works of art from various countries of Europe and will be on until Nov. 6 at Tophane-i Amire Culture and Art Center's Beş Kubbe Hall.

In the second half of the 19th century, Paris, an early example of a modern city, was the center of inspiration and interaction for brave artists, who aimed to go beyond boundaries of conventional painting with its social and intellectual climate. Accelerating the efforts for enriching the forms of expression of drawing, the movement the impressionist generation reached and pushed French art to became the starting point of the post-impressionists.

From the 1880s to 1900s, young painters fed their artistic memories with the current ideas of science-philosophy-literature and with a personal and unique style, they developed different methods for reflecting their soul and world with patterns and colors. Their aim was to destroy the tradition of painting and focus on the sensation and thoughts of the artist during the creative process. The target was to reflect the realities of their internal world, in short, their personal point of view onto the canvas.

Most comprehensive of its kind

Paul Cezanne, Van Gogh, Paul Gauguin and Georges Seurat's theories about how basic elements such as perspective, color, texture and form should be constructed, became the main reference sources for these new artists. Artists who proceeded in different ways in terms of method and approach formed societies such as Pont-Aven School, Nabis and different movements such as divisionism, contourism, intimism, fauvism and cubism. Their theories and practices shaped 20th-century modern art. 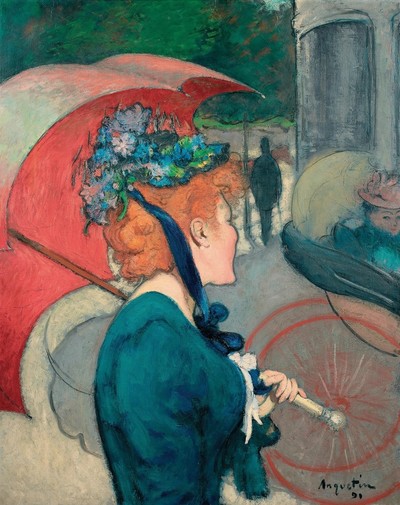 A work by Louis Anquetin.

Post-impressionist works, which have been collected throughout the years with immense effort, meticulous research and investments by the Arkas Collection, are not only from French painters but include various European artists who adopted a modernist approach, with the influence of ideas spreading from Paris, and blended it with their own cultural elements. Another important point of the collection is that it contains examples of different styles of these artists.