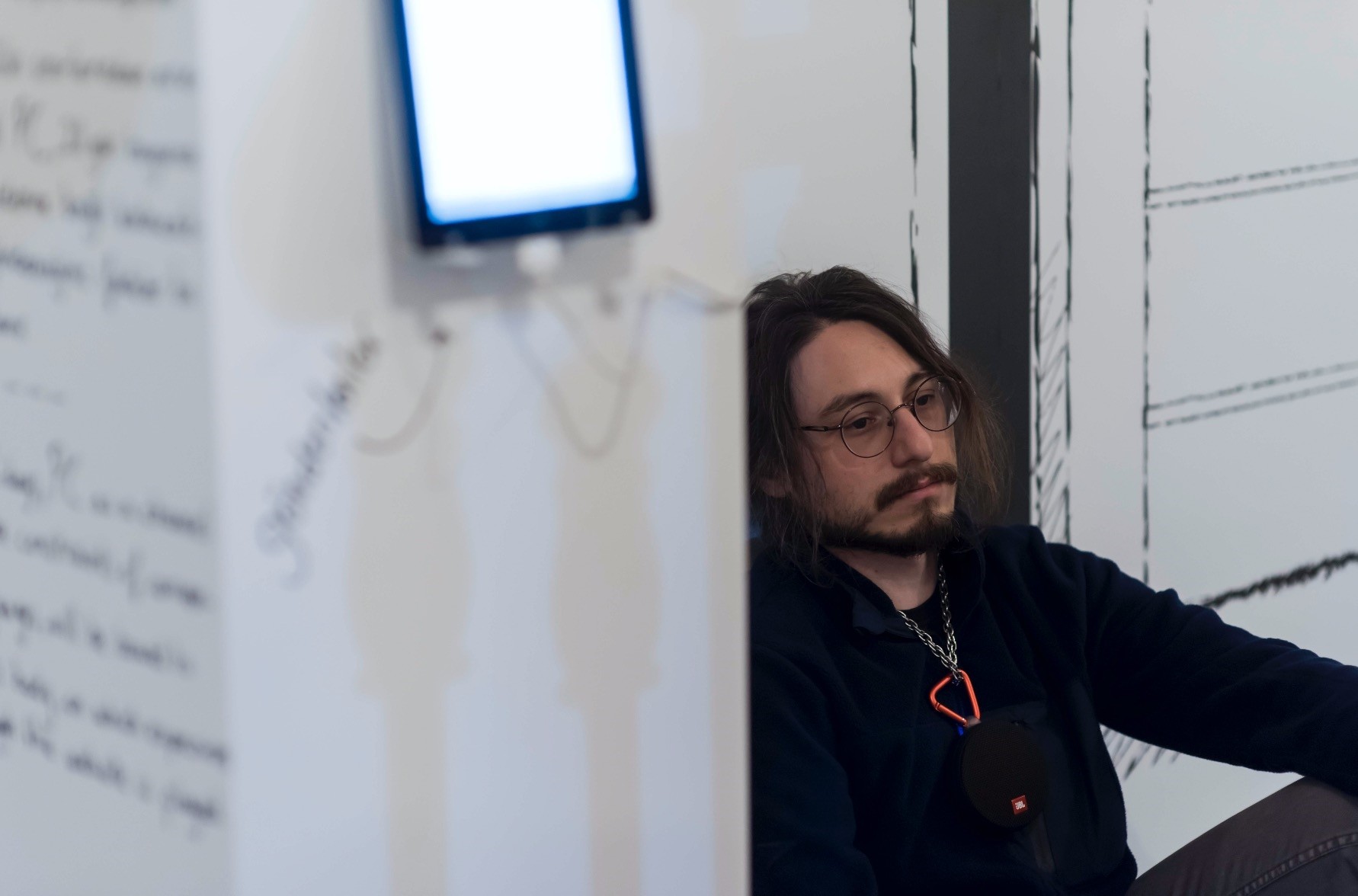 Artists from the international performance art platform Performistanbul will open the season with five performances in Bangladesh, Portugal, Taiwan and Turkey

Performistanbul, an Istanbul-based performance arts platform, is working to encourage cooperation in the international arena in addition to its work in Turkey and continues to support productions of artists and presenting them to audiences abroad.

Batu Bozoğlu, Gülhatun Yıldırım and Leman S. Darıcıoğlu from Performistanbul will be introducing their work through performances, guest artist programs and workshops in Bodrum, Dhaka, İzmir, Lisbon and Taipei.

Batu Bozoğlu, one of the artists of Performistanbul, has joined Artist Lab in this year's edition of ADAM, organized by Taipei Performing Arts Center each year. In this scope, Bozoğlu is among 16 guest artists spending two weeks in Taipei between Aug. 15 and Sept. 2. The program aims to enable business collaborations between artists from different countries in Asia to share their creative ideas.

Within the scope of Artist Lab, Bozoğlu will be presenting his interactive performance piece "Project: Muska" (Project: Amulet) that invites all artists to participant.

The artist's project aims to create a personal and spiritual experience in the midst of superstitious beliefs and magic in an environment where autonomy has disappeared and in the middle of chaos.

In the assembly section for ADAM2, a "Speed Networking" event where major institutions such as M+ Museum from Asia and Australia, Ming Contemporary Arts Museum from Hong Kong and Taipei Fine Arts Museum and Kanazawa Museum from Shanghai will attend and at which the public can apply to attend over the internet, there will be various talks, conferences, workshops and screenings. The assembly, where Bozoğlu will also attend, offers a platform for artists, curators and institutions involved in performance and contemporary art to share their experiences, artistic ideas and opinions.

"Water" by Gülhatun Yıldırım, an artist involved with Performistanbul, will also be performed at the new generation library Zai Bodrum on Sept. 1 with the support of The Art Department.

"Water," curated by Simge Burhanoğlu in Istanbul at Istanbul Pi Artworks in 2016, has been adapted to the texture of the new generation library and will be presented for the first time in two years and for the second time by Performistanbul. The performance interprets the expression of the subject of the painting "Ophelia" by John Everett Millais and establishes a narrative through moments before sleep and unconsciousness. Within the context of "Water,"performance photos will be exhibited, as well.

"Calculus of Mouth" will be included in the performance art section of the biennial. Through the performance, Darıcıoğlu will investigate ways to create new physical and emotional information and experiences through excessive repetition of simple actions.

Based on oral actions such as chewing, sucking and licking, the artist pushes our physical and emotional limits by incorporating stones representing history, memory and those in engulfed in silence or the dark. Darıcıoğlu uses stones as a metaphor for all those aches that we have accumulated and broken mirrors as "our desperate testimony" of our self in a geography where security threats have become permanent. By interacting with stones and broken mirrors for six hours, she turns her body into a field of observation.

The artist will also take part as a participant in the performance that will be organized at the biennial on Sept. 6 and 7.

Darıcıoğlu's "Waiting II: Darağaç" performance will be included in an exhibition on Oct. 5, where artists from outside of the region have been invited and organized by a platform called Darağaç (the previous name of the neighborhood of Umurbey) established in İzmir and developed by the artist and locals in the region,for a 24-hour performance.

The second performance of the "Waiting" series, which was created in 2018 at the guest artist residency program Warehouse9, questions whether life can go on while suspended; how life continues in limbo; and how to be in between life and death. It is set in the foreigners section newly opened in a neighborhood and forces the neighborhood to question itself for 24 hours.

Forum Dança, a meeting, working and production place for performance art in Lisbon, Portugal, will be curated by Sezen Tonguz between Nov. 12 and 25. Darıcaoğlu has been invited to the guest artist program and will be working on a workshop focused on opening up the body and senses.