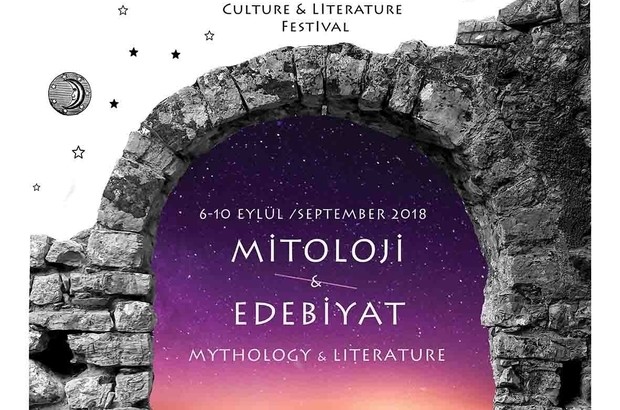 The International Olympos Culture and Literature Festival will be held in the ancient city of Olympos in the Kumluca disrict of Southern Antalya province between Sept. 6 and 10.

According to a statement from the Antalya Governorship, several parties have decided to act together for this year's festival as it is expected to contribute to the city's publicity and image.

Yeşilçam Music Ensemble's concert and local and international poet readings will be arranged at Rhodiapolis Ancient City's amphitheater, which is also located in Kumluca. The Olympos Mythological Miniature Exhibition will also be opened at the festival.

Antalya Governor Münir Karaloğlu said the festival will be strengthening the brand value of Antalya through culture and literature. He further noted that it was not enough to have many archeological and natural sites, but these have to be promoted and preserved.