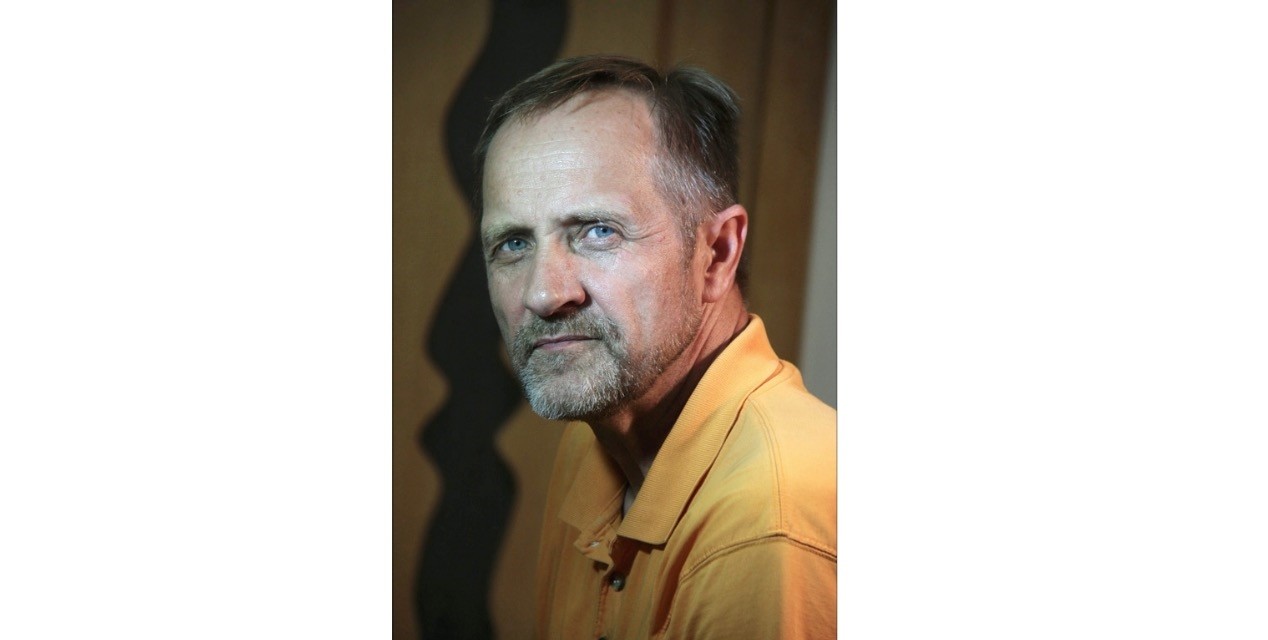 The Ukrainian painter embarked on his creative path in 1987. Since then, Abramovich has participated in some exhibitions at home and abroad, including in Petersburg, Moscow, Heidelberg and Istanbul.

Now, some of Abramovich's 30 works will be included in the collection of GALATA SANAT gallery.

The artist has combined his creative works with pedagogical and social work. He has acted as the chairman of the Simferopol branch of the Crimean organization of the National Union of Artists in Ukraine for 20 years.

The works of Abramovich are displayed in museums and private collections in Ukraine, Bulgaria, Turkey, Israel, U.S. and Germany.

The real place of the artist in the history of culture is determined according to time and time is the most meticulous, ruthless but the fairest judge of all.

The artist who said, "I have sweet memories in Turkey and have discovered new tastes," never forgot the taste of molasses with tahini in his lifetime. He expressed how disappointed he was when they didn't allow the tahini he purchased on the plane when he was leaving Istanbul. The colors he left on our world of art have never been forgotten.

In June and July this year, a jubilee exhibition dedicated to mark the artist's 60th birthday was organized at the Simferopol Art Museum, Ukraine.

The title of the exhibition "A cube" reflects the architecture of the symbolic concept of the artist.

Seeker, talented, and thoughtful, Andreev Alexander Abramovich has become an original, brilliant, prominent phenomenon in contemporary Crimean painting. His handwriting is recognizable, his style has been thought through, he is visually persuasive and his subjects are varied. His memorial exhibition in Istanbul at GALATA SANAT will be held with the cooperation of the Ukrainian Solidarity Association between Oct. 12 and Oct. 18.