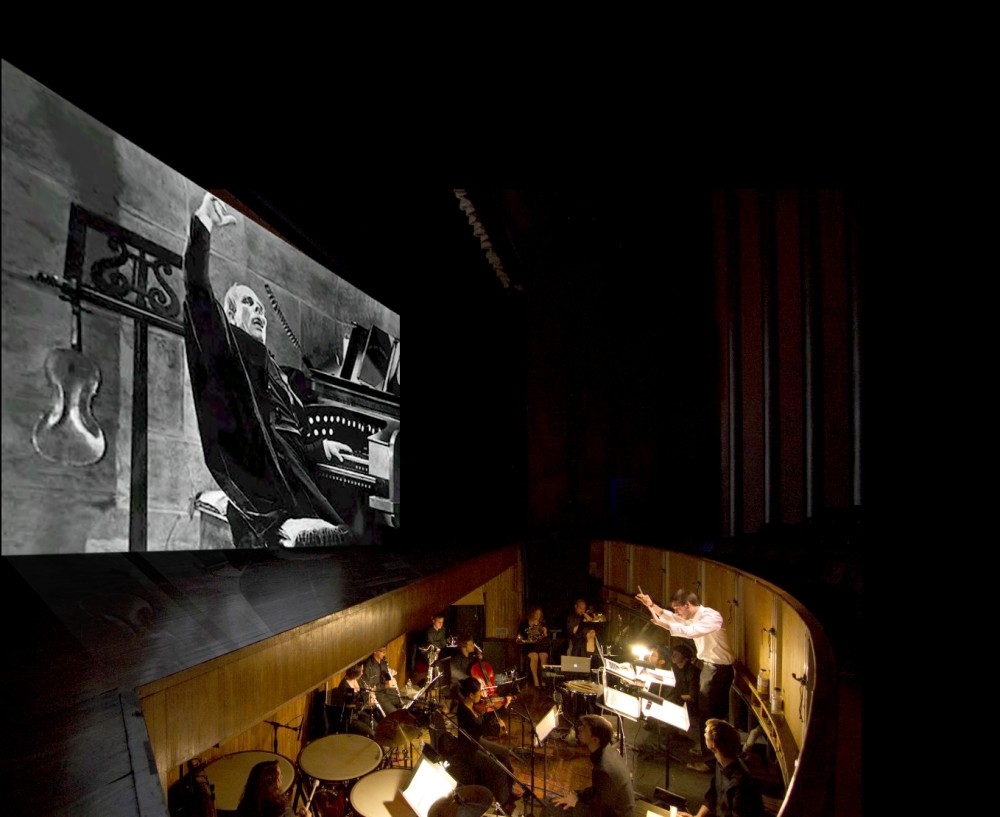 The Berklee Silent Film Orchestra, which is a part of one of the world's most prestigious music schools the Berklee College of Music, will perform at the Zorlu PSM (Performing Arts Center) on Oct. 25.

Under the baton of Eren Başbuğ, who is also a Berklee graduate, the orchestra will accompany a screening of the 1925 silent film "Phantom of the Opera," with their original compositions.

Nominated for three Emmy Awards, Sheldon Mirowitz will also visit Turkey with the team as the head of the Department of Music Composition for Film.

The orchestra's "Phantom of the Opera" performance has been lauded by media and critics, including the Wall Street Journal and Indiewire.

About Music Composition for Film with Berklee College of Music

In cooperation with Berklee College of Music, Zorlu PSM offers two different workshops on Saturday, Oct. 27. Set to be conducted under the tutelage of Sheldon Mirowitz and Eren Başbuğ, the workshops on Music Composition for Film, will inspire all who is interested in the world of cinema and music.