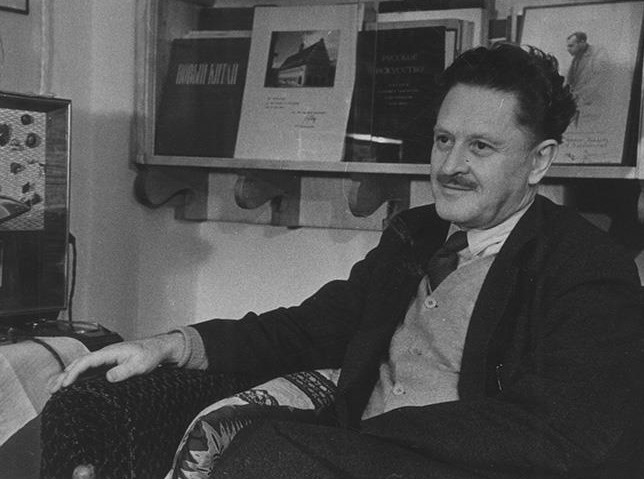 The only son of legendary Turkish poet and playwright Nazım Hikmet died Sunday in Paris at age 67.

"We have lost Mehmet Nazim," Varlık wrote. "Close and distant memory reminds me of an indescribable sadness. We are slowly moving farther away."

Ran was a painter who had been residing in the French capital.

He was born in March 1951 to parents Hikmet and Münevver Andaç, a French translator with whom the Turkish poet formed a relationship after his release from prison in 1951. In trouble with Turkish authorities over his failure to comply with a military service decree, in addition various problems due to his left-wing views, Hikmet fled Turkey to Romania and then on to Moscow when Ran was only three months old. He was later stripped of Turkish citizenship.

Ran was bitter toward his father for the rest of his life and never spoke about him publicly. Hikmet, however, wrote a poem to his estranged son entitled "Mehmet," in which he expresses his longing to be with his son across the Black Sea.

Hikmet was born in Thessaloniki – then part of the Ottoman Empire – in 1902 and became a renowned poet, playwright, novelist and director. He was known for his writing's lyrical flow and his revolutionary ideas, which put him in prison and later exile for most of his adult life. He gained worldwide fame for his anti-imperialist and anti-war stance, embodied in his famous poem "The Little Girl of Hiroshima," which describes a girl killed by the nuclear bomb detonated at Japan's Hiroshima city in World War II.

Hikmet died in Moscow in June 1963. His works and many other compositions and writings influenced by him were effectively banned in Turkey until late 1990s, while a de jure ban over his works remained until as late as 2013. The cabinet decision of his expatriation was revoked in 2009, after 58 years. His poetry has been translated into more than 50 languages.