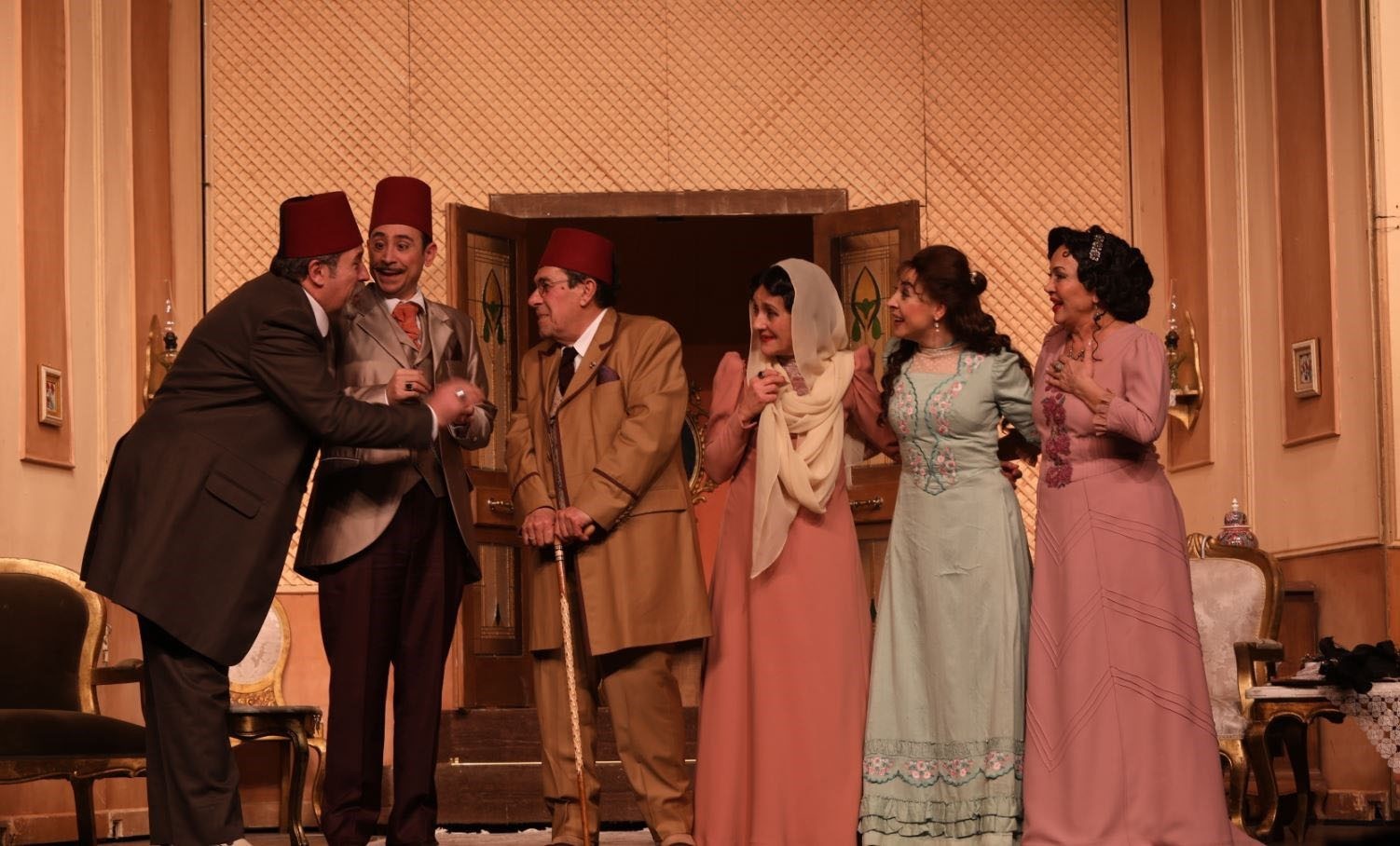 This week, Istanbul Metropolitan Municipality (İBB) City Theaters will stage 13 plays for theater lovers across the city, featuring both local productions and adaptations of foreign plays

At Istanbul Metropolitan Municipality (İBB) City Theaters, 13 plays - one of which is new - are being staged until Nov 25. This week, "Prolece u Januaru" ("Spring in January"), "Kahvede Şenlik Var" ("Merriment at the Coffee House"), "They Are Playing Our Song," "Hisse-i Şayia" ("Exclusive Share"), "La Mediatition" ("The Mediation"), "Nora" ("A Doll's House") and "Komik-i Şehir Naşit Bey" ("Naşit Bey, the Character of the City") will meet spectators along with children plays, including "Yaşasın Barış" ("Long Live Peace"), "Alaaddin'in Sihirli Lambası" ("Aladdin and the Magical Lamp"), "Biscuit Man," "Benim Güzel Pabuçlarım" ("My Nice Shoes"), "Bir Kümes Hikayesi" ("A Poultry House Story") and "Palyaço Prens" ("The Clown Prince").

Written by Dusan Kovacevic, "Prolece u Januaru" ("Spring in January") is the new play of the week and can be seen between Nov. 21 and 24 on the Harbiye Muhsin Ertuğrul Stage. It was adapted to a film titled "Underground," directed by Emir Kusturica, in 1995.

"Kahvede Şenlik Var" ("Merriment at the Coffee House") explore the relationships between women and men, social rules and the human relations shaped around these rules.

Written by Sabahattin Kudret Aksal and directed by Murat Ozan, the play stars Derya Çetinel, Ertan Kılıç and Özgür Dereli. It can be watched between Nov. 21 and 24 at Reşat Nuri Güntekin stage in Istanbul's Fatih district.

'They Are Playing Our Song'

"They Are Playing Our Song" is a Broadway musical written by Neil Simon. Directed by Ersin Umulu, the play features Ali Mert Yavuzcan, Özge Özder, Köksal Ünal, Evrim Artut, Müge Gülgün and Çağrı Büyüksayar. It can be seen at Sadabad Stage in Kağıthane district between Nov. 22 and 24.

"La Mediatition" ("The Mediation"), which concentrates on the problems of Anne and Pierre, who divorced a while ago, and their relations with their child will be on stage for the 2018-2019 season of the City Theaters for the first time.

Written by Chole Lambert and directed by Aslı İçözü, the play features Gökçer Genç, Işıl Zeynep, Yeliz Şatıroğlu and Zeliha Bahar Çebi. It will meet spectators at Musahipzade Celal Stage in Üsküdar district between Nov. 21 and 24.

Written in 1879, "Nora" ("A Doll's House") is among the classic works of Henrik Ibsen, who is one of the founders of realistic drama.

Telling the drama of modern people, the play focuses on the destruction of individuals who are driven to compete under financial pressure and their disappearing values.

The play, which takes its subject from real life, features Berna Adıgüzel, Cengiz Tangör, Hakan Arlı, Mert Tanık, Nurdan Gür, Reyhan Karasu and Yeşim Koçak. It can be watched at Ümraniye Stage between Nov. 22 and 24.

"Komik-i Şehir Naşit Bey" ("Naşit Bey, the Character of City") presents parts of the life of Naşit Özcan, an important figure in Turkish theater. It focuses on the troubled periods of Turkish theater, especially improvisational theater from the end of the 19th century to the mid-20th century through what Naşit and his theater experienced. 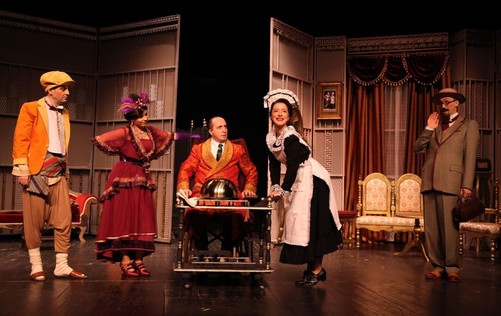 The play can be seen at Gaziosmanpaşa Stage between Nov. 22 and 24.

The children's plays of the week, "Yaşasın Barış" ("Long Live Peace") will be staged on Reşat Nuri Güntekin Stage and "Alaaddin'in Sihirli Lambası"("Aladdin and the Magic Lamp") will be on Sadabad Stage. While "Biscuit Man" will be at Haldun Taner Stage, "Benim Güzel Pabuçlarım" ("My Nice Shoes") will be at Musahipzade Celal Stage. "Bir Kümes Hikayesi" ("A Chicken Coop Story") will meet spectators at Ümraniye Stage; "Paylaço Prens" ("The Clown Prince") will be presented to little children at Gaziosmanpaşa Stage.