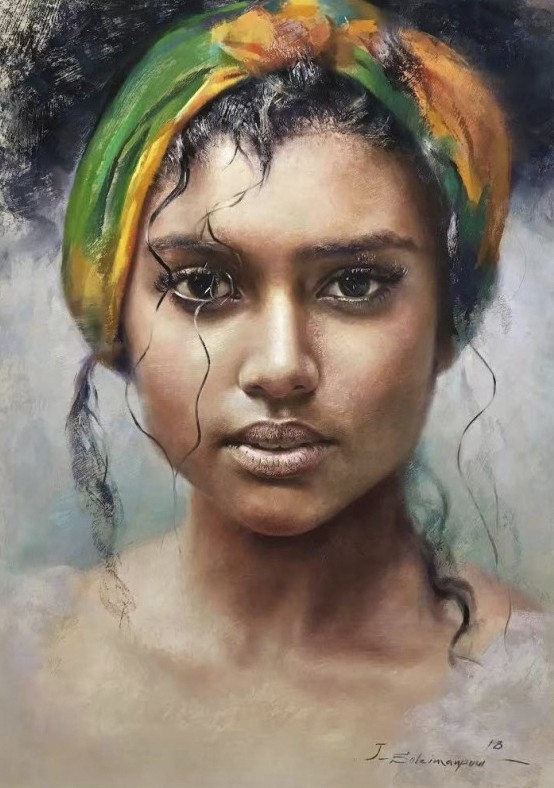 Events to be held within the scope of the "2018 Turkey Tourism Year in China" are being brought to Istanbul.

The International Pastel Art Exhibition, which includes the works of 10 important artists of China, will open at the Cemal Reşit Rey Concert Hall.

At the exhibition which is held in collaboration with the Department of Cultural Affairs of Istanbul Metropolitan Municipality (İBB) and the All Chinese Solidarity Association, there will be leading names of the pastel art from various countries besides Chinese artists. Some among these names include Vicente Romero Redondo from Spain, Olga Abramova from Russia and Azeri artist Javad Soleimanpour, who made a name for himself with his portraits of the Turkish presidents that he painted for the Çankaya Presidential Complex in 2013. There will be 70 pieces painted by 16 artists in total at the exhibition.The International Pastel Art Exhibition kicked off on Sunday and it will be open until Nov. 30

After 2018 was announced as Turkish Tourism Year in China by President Recep Tayyip Erdoğan and Chinese President Xi Jinping, many events were held in the two countries throughout the year.

As a part of these events, the tourism department of Istanbul Metropolitan Municipality attended the Guangdong International Tourism Industry Expo, which was held in the Guangdong province of China on Sept. 7-9. Some events at the expo were about Istanbul and its culture.