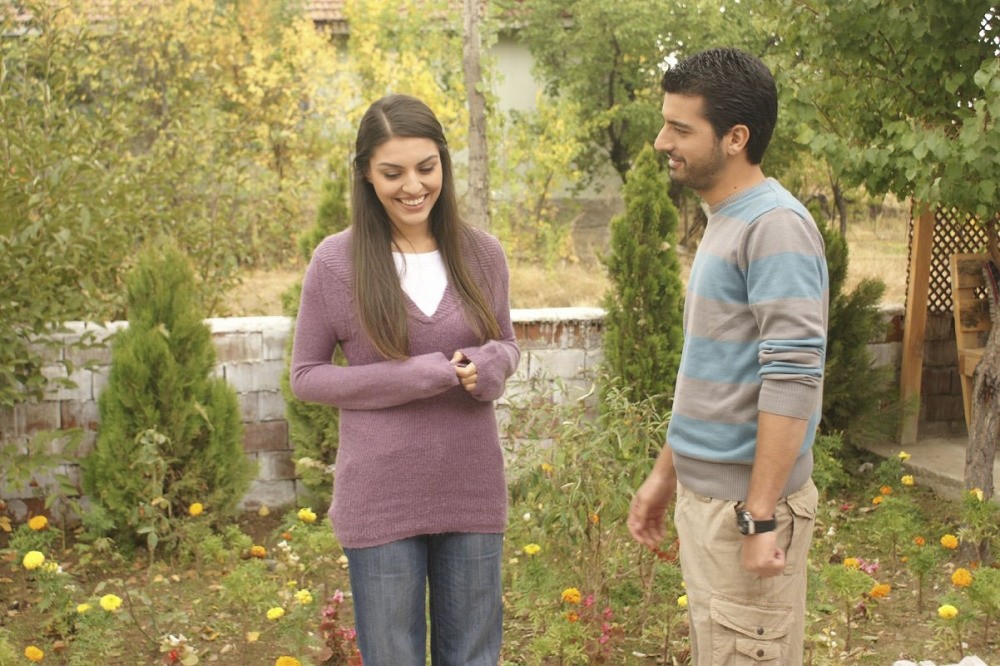 After many years of Mexican and Egyptian dominance, Turkish TV series have become the focus of interest for Arab audiences.

Turkish series get the highest ratings in many Arab countries nowadays. One of these countries is Morocco.

The quality of production and the well-developed stories of Turkish shows have captured the interests of Moroccans, along with the natural and historical beauties of Turkey depicted in the series.

Art researcher Jamal al-Verdi said that "Kurtlar Vadisi"("Valley of Wolves") is one of the most popular series in the Arab world, including in Morocco.

Hazim Said, who works at a production company, explained that the interest of foreigners in Turkish TV reveals their power. "Their series reflect the beauty of the country along with its quality. This is one of the many things that attract the attention of viewers. They want to visit the places that they see in the TV series."

In the series, historical hot spots and natural landscapes chosen by directors increase the alluring impact on spectators.

In some parts of the series, drama and places of interest are simultaneously offered to viewers. Naturally, people want to visit Turkey and see artwork and historical beauties up close after seeing them on their screens.

Nureddin Akshani, president of the Culture Cafes Network in Morocco said that people of all ages are tuning in to watch Turkish TV series and indicated that the series have become an integral parts of their lives.

Akshani noted that dubbing them the series in the Moroccan dialect have made the series accessible and have a wider reach.

The series "Beni Affet" ("Forgive Me") which has been airing since 2011 has highest rating in Morocco and was watched by more than 8 million people in the last week of November.

The actors from these television series are also very popular in the country.

The female lead figure of the series, Gaye Turgut Evin, and the male lead, Mert Altınışık attended a program titled "Reşid Show," which aired on Morocco's Channel 2. This episode of the program was the most watched in its entire history with 7.5 million people reported to have tuned in.

"Kara Sevda" ("Bad Romance"), which was broadcast recently, is another series of interest to the Moroccan audience. The series tells of the impossible love between a poor young man and a rich girl.Ahmad Sharak, a sociology professor at Sidi Muhammed bin Abdullah University in the city of Fez, said that Turkish TV series capturing the attention of Moroccan viewers is proof of their success in plots, character development and attracting audiences.

He added that the daily conversation of Moroccans is mow affected by Turkish TV series, implying these productions attract viewers of different age groups and social classes.

In a written statement from the organization Maroc Metri, which follows the ratings of local channels in the country, the series "Beni Affet," airing on Morocco's Channel 2, took the top spot among the most-watched series.

In the statement, in which the 70 percent rating of the series was announced, "Kara Sevda" was ranked third in the list of the most-watched programs of the channel while "Kuzey Güney" is in fourth place.