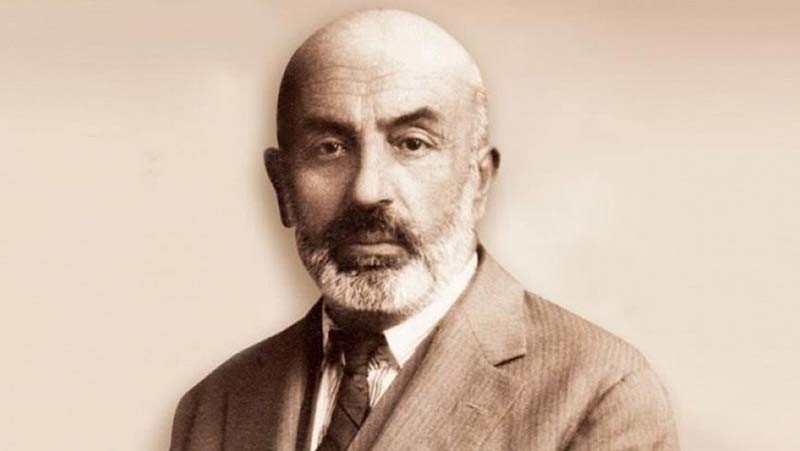 Turkey's 2018 Presidential Culture and Arts Grand Awards were announced on Monday, honoring the achievements of a historian, director, composer and photographer, as well as the late poet Mehmet Akif Ersoy.

The award recipients were announced during a session of the Council of Culture and Arts Policies, chaired by President Recep Tayyip Erdoğan, the presidential press office said in a statement.


For the history and social sciences field, the council awarded Mehmet Ipşirli, a veteran Turkish historian.

The council named Türker Inanoğlu, a prominent film producer, director and screenplay writer, as the winner in the field of cinema.

Erol Sayan, a composer, is set to receive an award for his achievements in music.

Ersoy, who is known as the "national poet" of Turkey and the author of the Turkish national anthem, was named the winner of the Loyalty Award.

Minister of Culture and Tourism Mehmet Nuri Ersoy congratulated the winners on Twitter following the announcement.

The presidential culture and arts awards are annual prizes that have been awarded by Turkish presidents since 1995.

This year's Presidential Culture and Grand Awards ceremony will be held on Dec. 19, the statement added.