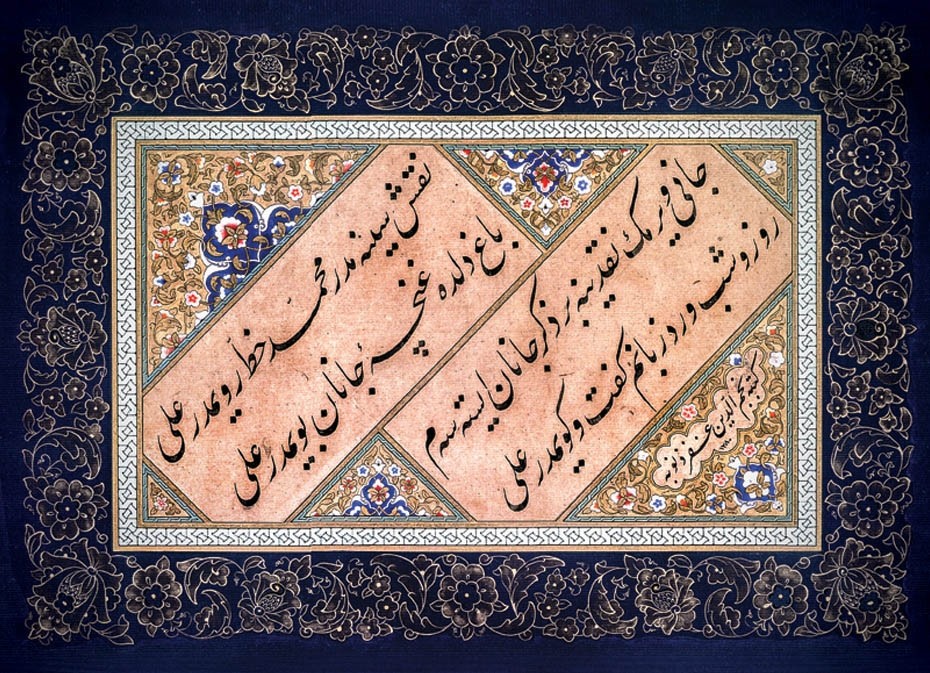 Retired lecturer İnci Birol introduces younger generations to the traditional motifs of the Turkish art of ornamentation, which originated in Central Asia and have survived to today, through exhibitions in Turkey and abroad, her work and the books she has published

Lecturer İnci Birol, 76, retired from Marmara University's (MU) Fine Arts Faculty Department of Traditional Turkish Arts, Art Major of Illumination-Miniature, now works to preserve the motifs of the Turkish art of ornamentation, which she has dedicated 60 years of her life to, for the future through her exhibitions, works and books.

Birol met with distinguished professor Süheyl Ünver at a "Mimar Sinan Day" event at her school, Istanbul Girls' High School, for the 400th anniversary of the construction of Süleymaniye Mosque. The meeting resulted in 60 passionate years dedicated to the art for Birol. A graduate of Istanbul University's Faculty of Science, Physics and Mathematics Department, Birol continued her art training as an apprentice with masters like Süheyl Ünver, Muhsin Demironat and Rikkat Kunt. 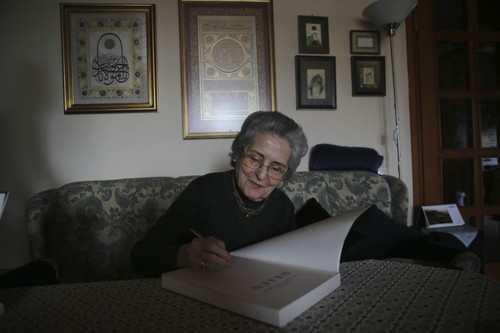 Inci Birol has dedicated 60 years of her life to the art of ornamentation.

She published her first work, "Motifs in Turkish Art of Ornamentation," in 1991 with her art historian sister, who is a lecturer just like herself, Çiçek Derman, and then in 2008, her book "Motif Design, Drawing Technique and Types in Classical Turkish Ornamentation Arts" in 2008. She added to the drawings in this book and recreated them by enriching them in her 408-page book "Motif in Classical Period Turkish Art of Ornamentation," consisting of five chapters, 372 drawings and 274 colored pictures.

'Turkish history is full of adventure'

Speaking for the first time about her work to Anadolu Agency (AA), Birol noted that the art of ornamentation dates back to the Uyghurs and when considering their art, the techniques used, materials and designs, it is evident that this technique has always been quite advanced.

Birol said Turkish history is full of adventure and that today's Turkish identity has been influenced by various cultures and civilizations over the centuries, from Central Asia to Anatolia, and contains aspects from old civilizations that lived on Anatolian soil.

Underlining that designs are important in ornamentation, Birol said it was the most crucial element determining the value of a piece.

"The issue of design should be turned into a book of more than 400 pages, but this should be deemed as a beginning. I believe there is more work that needs to be done. Art should be supported by the state, by experienced people and kept under strict supervision. Then, we can at least transfer this art form, which is slipping through our fingers, to the youth, with albums, by explaining how a design is drawn and the plan of that design.

"I had the chance to teach the topic to young people by introducing the tiles on both sides of the mihrab of Atik Valide Mosque in a digital setting. I used some dissertation studies. It is not possible to take pictures of the board of the holy relics, but I zoom out and with photos from a different source, and we completed the board and included it in our book," said Birol.

She further highlighted that while it was almost impossible to receive training on Turkish ornamentation in current fine art faculties, the Ministry of Culture and Tourism is offering classes by cooperating with local governments. She stressed that the spreading popularity of the art form and people's interest in it is very rewarding for her.