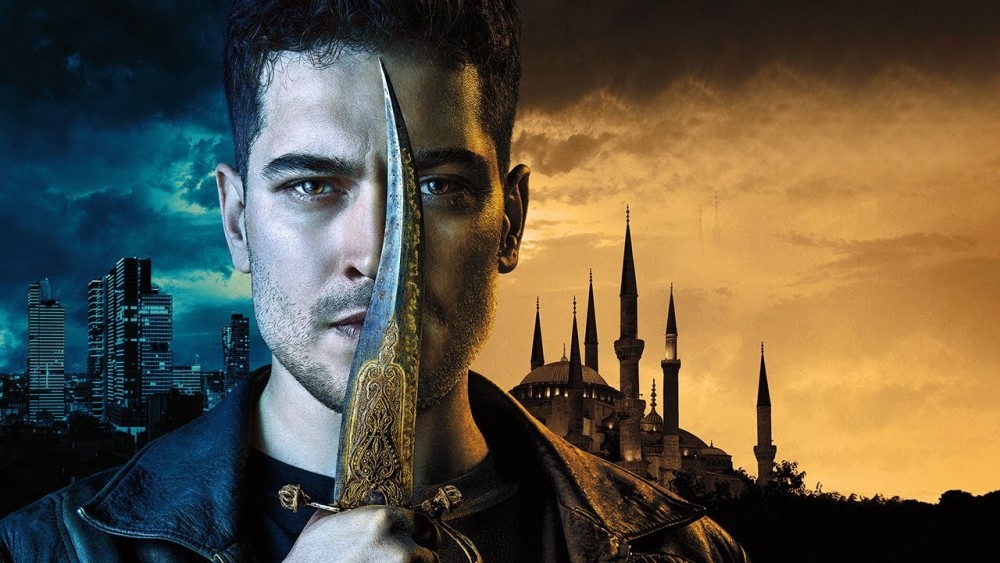 ‘The Protector,' a fantasy drama about Istanbul, airs on Netflix today and reach a potential audience of 130 million viewers worldwide

The series will be broadcast in more than 190 countries as of today.

The leading actor of the series, Çağatay Ulusoy, said that the fantasy, mystery TV series is entirely based on Istanbul. "We are excited to launch the TV series. 'The Protector' is not a classic superhero series. When we think of superheroes we have certain images in our mind, yet, Hakan is not such character because he discovers his superpowers out of the blue."

"Hakan is an ordinary young man who learns that he has to protect Istanbul. He learns that he has a secret mission that was historically assigned to him and also that the future of Istanbul depends on him. Thus, we can say that he is a fantasy hero," Ulusoy said.

Netflix Vice President of International Productions Kelly Luegenbiehl said that the Netflix is hoping everyone finds something for themselves in this story. She added that impressive stories can be produced anywhere in the world in very different voices. She said that the strong and creative storytelling of "The Protector" can overcome any geographic boundaries and that Netflix gives great importance to local context.

Good news for the second season 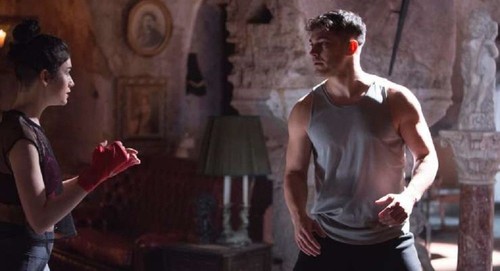 Çağatay Ulusoy, the leading actor, and actress Hazar Ergüçlü in the "Protector."

Ayça Ayşin Turan, one of the actresses in the series, said that "The Protector" is the first Turkish fantasy drama. "It's something we have never tried before."

Actress Hazar Ergüçlü said she was very impressed with the screenplay and that she had to be included in the series as soon as she learned about the plot and her role in it. Okan Yalabık, who plays Faysal Erdem, a businessman that Hakan admires, said "The Protector" was an exciting project because of its story, team, production quality and design. Mehmet Kurtuluş, who noted that he got to know the old Istanbul better during the shooting said, "Revealing

stories from a city that I've lived in for so many years, yet, not discovered, renders the scenario more impressive on its own."

Consisting of 10 episodes of approximately 45 minute eachs, "The Protector" focuses on the seemingly ordinary life of an ordinary young man, Hakan (Çağatay Ulusoy). His life, however, is turned upside down when he finds out that he has to protect Istanbul due to a historical task assigned to him and his new epic adventure begins.

Hakan, in Istanbul - where the past and the future; the East and the West meet - is a very ordinary young tradesman in the Grand Bazaar. But a very different world awaits him when he realizes that the city he was born and raised in is under threat from mysterious forces.

The fantastic drama is directed by Can Evrenol, Umut Aral and Gönenç Uyanık.