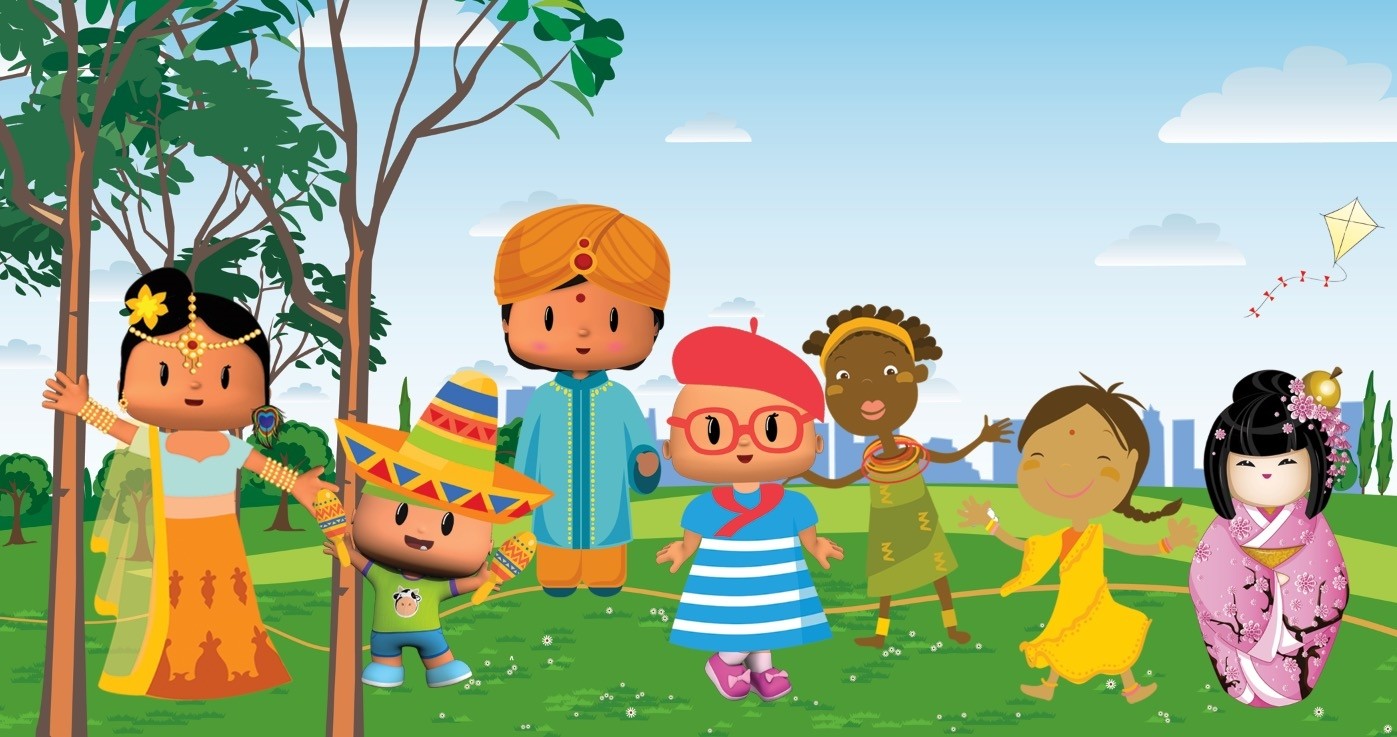 The ,Pepee, series will be dubbed in six different languages, including Chinese, Russian, Czech, Slovak, English and Turkish.
by Daily Sabah Dec 17, 2018 12:00 am

As part of the deal, it will now dub the "Pepee" series in six different languages, including Chinese, Russian, Czech, Slovak, English and Turkish.

Düşyeri reached the agreement as a social initiative that accepts all children in the world as its own children. The studio's fun and educational content will now reach new audiences in Germany, China, Czech Republic, India, Slovakia, Russia and the U.S.

The studio has made a name for itself recently thanks to its cooperation's with digital entertainment platforms. All of its contents are available on PantaFlix, Germany's most popular digital channel.

It has also signed an agreement with Planet Nemo that will make characters like Pepee, Pisi and Leliko, available in Chinese digital entertainment platforms.

The Kids TV YouTube Channel, which has more than 10 million subscribers, will broadcast all episodes of "Pepee" in English. It was part of a cooperation deal Düşyeri signed with India's famous digital platform, USP Studios.

Riki Group, which includes some of Russia's most popular YouTube channels, will also be broadcasting "Pepee" in Russian.

Presenting educational and instructive contents for children with popular songs and rhymes like, "Yaşasın Farklılıklar" ("Hurray Differences"), "Kalbim Kırıldı" ("My Heart was Broken") and "Bedenim Bana Aittir" ("My Body Belongs to Me"), Düşyeri will also hit La La La TV, the most-watched children's platform in the Czech Republic and Slovakia. The songs, much loved and listened to by children, will meet with their tiny fans in both the Czech and Slovak languages.