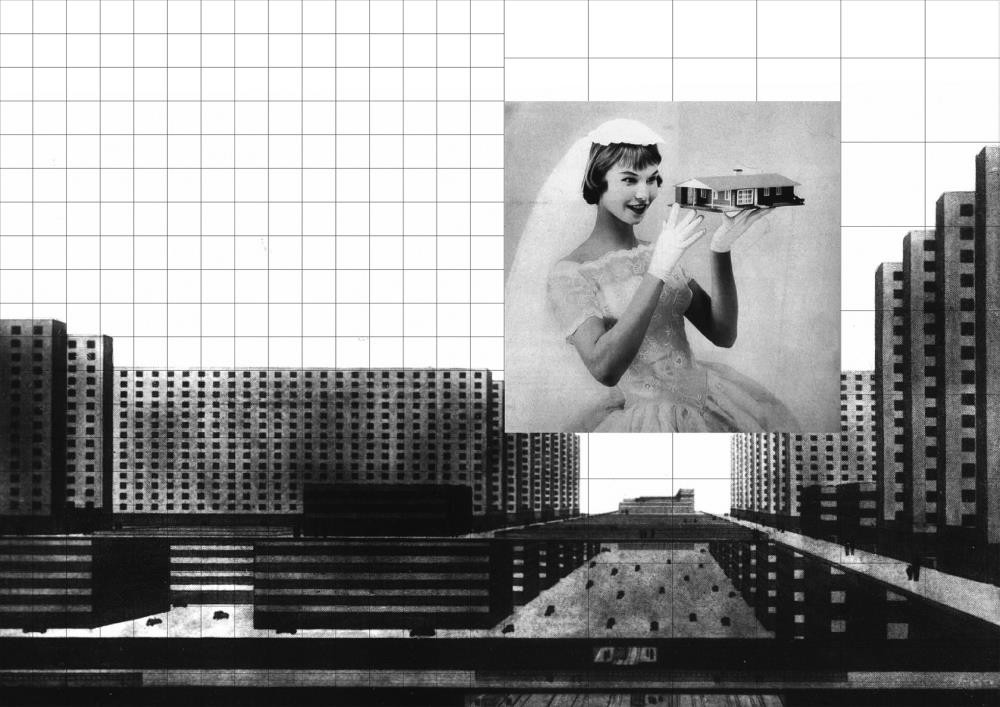 Having joined forces for art based on architecture, Aslı Serbest and Mona Mahall are holding an exhibition at Riverrun Gallery in Istanbul, focusing on space and gender

Starting from their reflection on Modernism and the Bauhaus culture, the artists and architects Aslı Serbest and Mona Mahall show a series of works and speculative research on feminist spatial utopias.

Modernism has long been questioned for what Walter Benjamin called its destructive character; for those utopian aspirations of total reduction and the tabula rasa regarded as bound up with paternalistic, colonial and totalitarian attitudes. Alternative approaches to this type of modernism constitute the topic of the research-based work "The house Alice built." With it Aslı Serbest and Mona Mahall explore utopian projects that, informed by feminist theories and practices, have reimagined modern (domestic) space. They collect and develop speculations on houses and scenes that subtract from a given set of rooms, actors and functions, without destroying them completely. 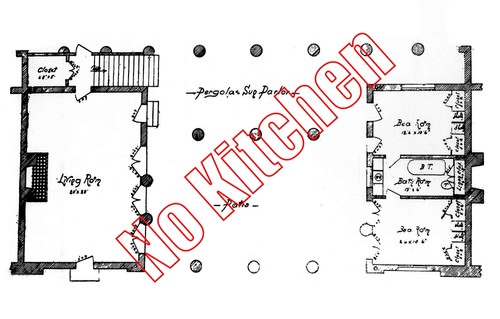 These speculations remove the kitchen from the apartment in "The house Alice built," Romeo from "Romeo and Juliet," and eliminate elements that separate social spheres. As n-1, subtractive, drafts they formulate not modernist maximum projects but concepts of minimum or minor operations that however allow for new spatial connections and relations. In that they provide the ground on which we might evolve more open, social, political, and aesthetic forms of living together equally.

Based in Berlin, Aslı Serbest and Mona Mahall have been working as a collective since 2007. In their research-based practice they reflect and produce space through various media: architecture, exhibitions, installations, scenographies, as well as (video-) texts, concepts and publications.

They are the authors of a book on the speculative character of modern architecture entitled "How Architecture Learned to Speculate" and the editors of Junk Jet, an independent magazine on architecture, art and media.

T. Melih Görgün is an independent curator, artist, working on cultural studies, performances and city and art. He lives and works in Istanbul and Sinop.

He is the co-founder of the International Sinop Biennial Sinopale, founding member of European Cultural Association and the Sinop Sustainable Development Association. He was the artistic director of EU project "Collecting the Future" in 2011. He works as the co-curator of Siemens Art in Istanbul since 2007. He has curated and contributed to many exhibitions including Sinopale 6, Sinopale 5, and Sinopale 1, Asian-Art Biennale-Dhakka and Werkleitz Biennale.